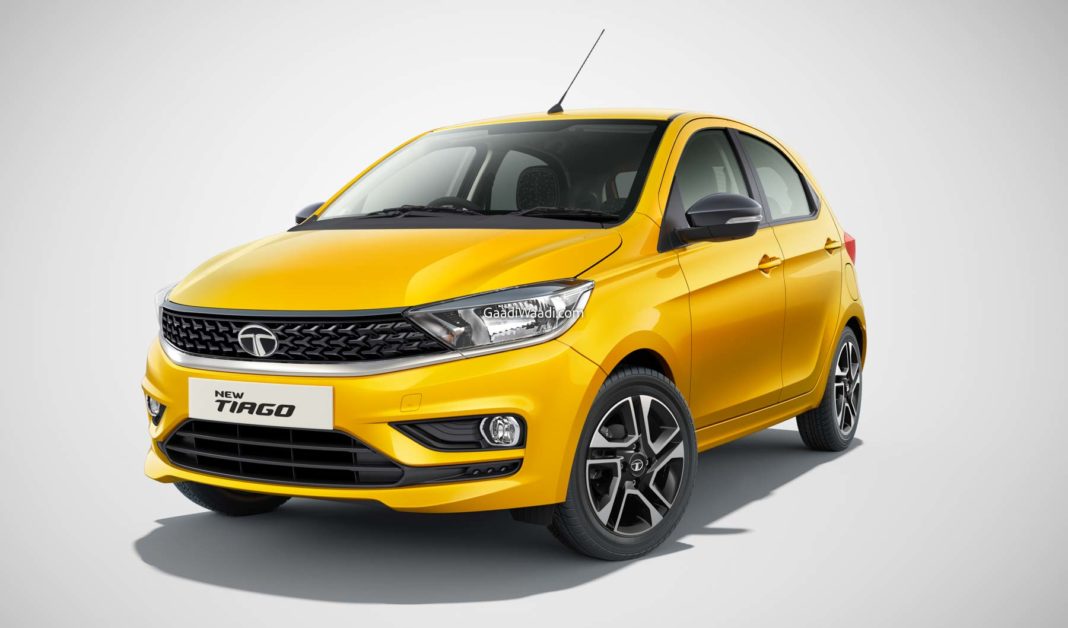 Tata Tiago XTO is slotted below the XT trim and it lacks features like Harman-sourced audio and Bluetooth connectivity, besides gaining some features

Tata Motors appears to have launched a new variant into the Tiago’s lineup known as XTO. With the automotive industry slowly getting back to normalcy, we have already seen many new launches in the last three weeks and in the second half of this calendar year, more new products are coming in with an aim to grab good sales numbers during the festive season.

Tata has often expanded its passenger vehicle portfolio with the introduction of new variants and trims and it has helped the brand in posting good volumes in recent times. The new Tata Tiago XTO has been positioned below the XT trim and thus it misses out on a host of features including Harman audio unit with USB, speed-based volume control, Bluetooth connectivity, USB and AM/FM functions.

However, the homegrown manufacturer has given it mounted audio and telephony controls on the steering wheel alongside having a four-speaker system. The XTO is priced at Rs. 5,47,900 (ex-showroom) making it around Rs. 15,000 cheaper than the XT variant. Currently, the budget hatchback is offered in XE, XT, XZ, XTA, XZ Plus, XZ Plus dual-tone, XZA, XZA Plus and XZA Plus dual-tone with prices ranging between Rs. 4.99 lakh and Rs. 6.95 lakh (ex-showroom). 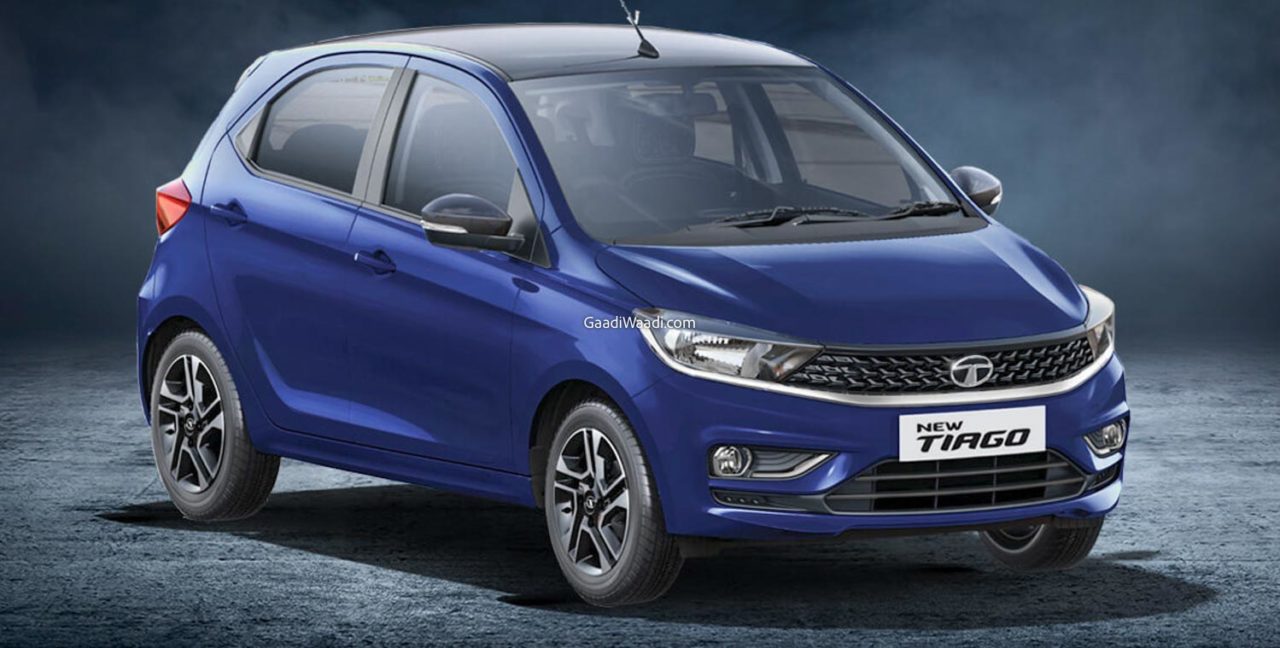 The Tiago was first introduced back in 2016 and it heralded a new design language for the brand, which other models like Tigor and Nexon followed up with. The entry-level model for Tata within the domestic market has aided in the company garnering consistent sales volumes over the years and it really set the tone for Nexon and Altroz.

The compact hatchback is also one of the safest cars money could buy in the affordable price range and is powered by a 1.2-litre three-cylinder petrol engine developing 85 bhp maximum power and 113 Nm of peak torque. It is linked with a five-speed manual transmission as standard or a five-speed AMT as an option.

Tata is expected to debut the production-spec HBX micro SUV later this year and it will take on Maruti Suzuki Ignis and Mahindra KUV NXT.