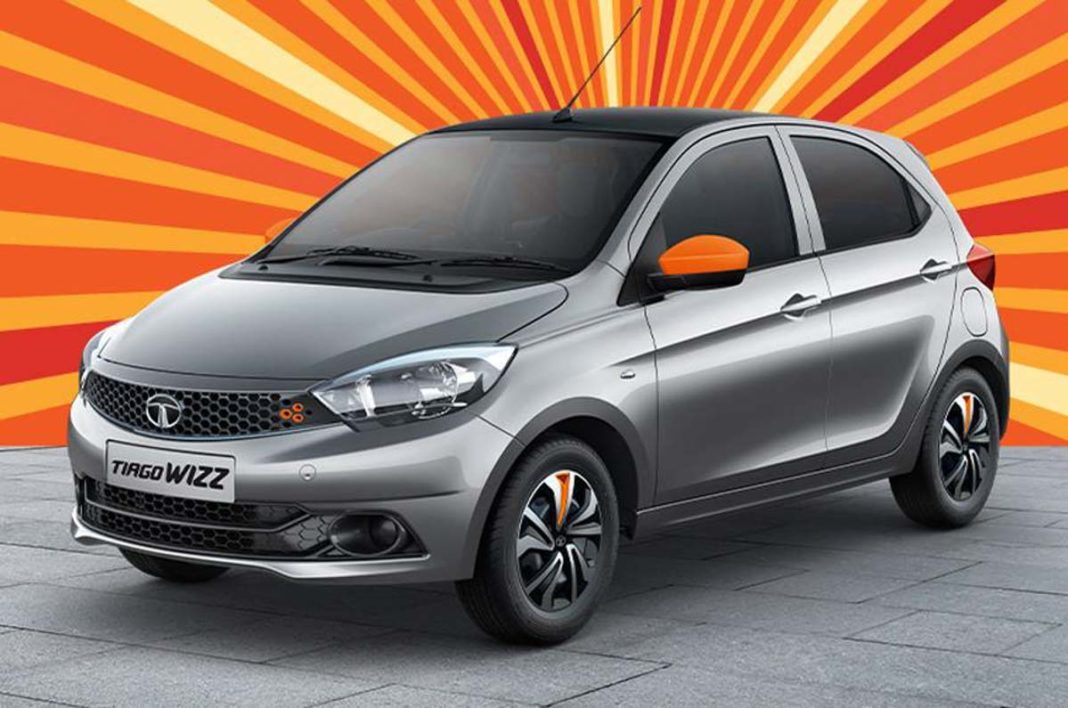 The new Tiago Wizz Edition comes with plenty of tweaks in terms of cosmetics. However, mechanically the car remains the same

Tata Motors has launched the limited Wizz Edition of the Tiago at Rs 5.40 lakh (ex-showroom) in India. While the base price for the Tiago begins at Rs 4.5 lakh (ex-showroom), the Wizz edition is claimed to be a premium edition in the Tiago portfolio. All changes in the new edition come in terms of cosmetics. Hence, here are 5 tweaks that distinguish it.

On the outside, the car gets black contrast roof. Tata has given several elements a Canyon Orange treatment including the grille, wheels and rear-view mirrors. The car also gets a special Wizz badging on the outside.

On the inside, it gets full fabric seats with Canyon Orange deco-stitch along with the side and centre AC vent that has been painted in the same colour. It gets granite black inner door handle and Titanium Grey gear shift bezel and air vent bezel.

Other elements on the inside remain the same which means that it gets a 2-DIN touchscreen infotainment system with Bluetooth, Smartphone connectivity, Mp3 and Aux. It also gets steering mounted controls with Harmann taking care of the sound department. 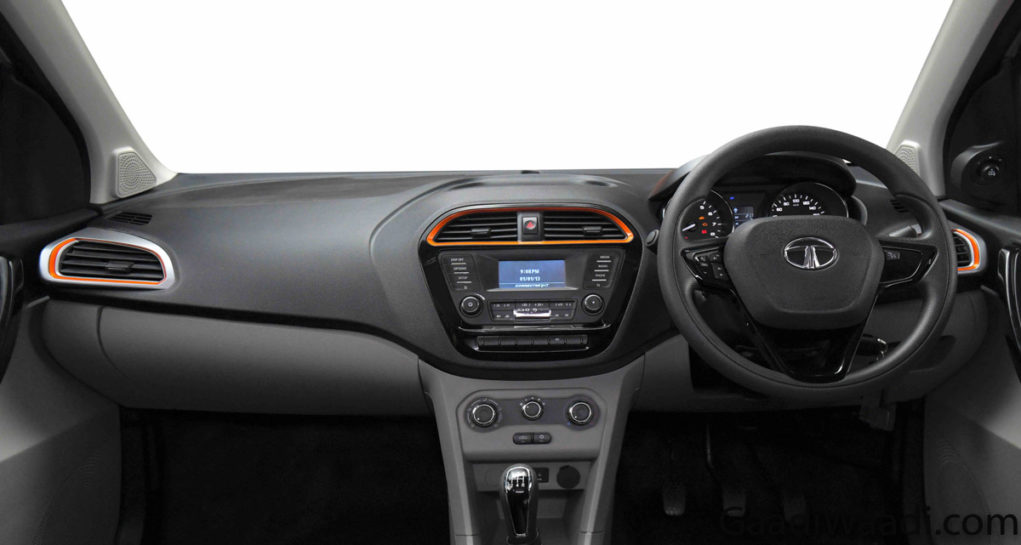 In terms of mechanicals, the and Tigor gets a 1.2-litre three-cylinder Revotron Petrol engine that puts out 83bhp and 114Nm of torque through a five-speed manual transmission.

On option is also the 1.05-litre Revotorq three-cylinder engine that puts out 69 bhp and a peak torque of 140 Nm and similar to the petrol variant, the diesel to is mated to a five-speed manual transmission. On the safety front, the Tata Tiago gets two airbags, Anti-Lock Braking System (ABS), Electronic brake-force Distribution, Engine Immobilizer, and Child Safety Lock. 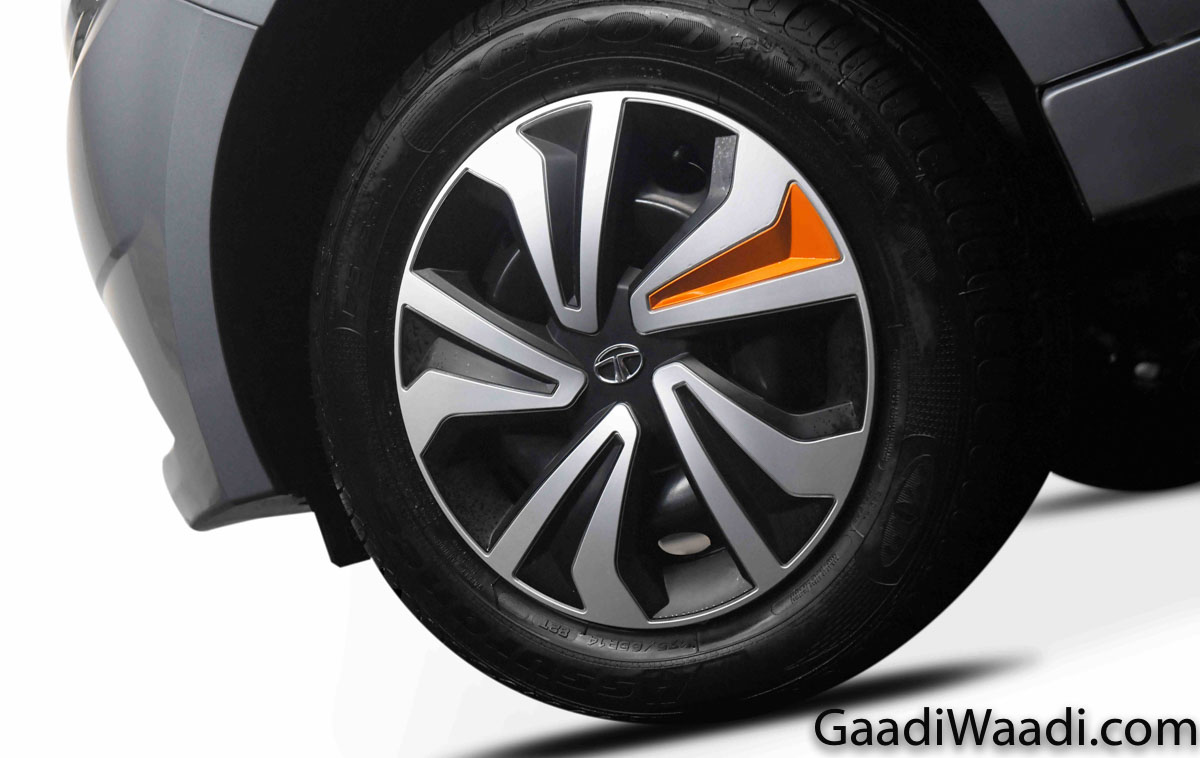 For the ones who are looking for more performance, the Tiago is also available in JTP form that crosses the boundary to be a hot-hatch. The Tiago JTP after the most recent upgrade is available at Rs Rs 6.69 lakh (ex-showroom) lakh respectively.