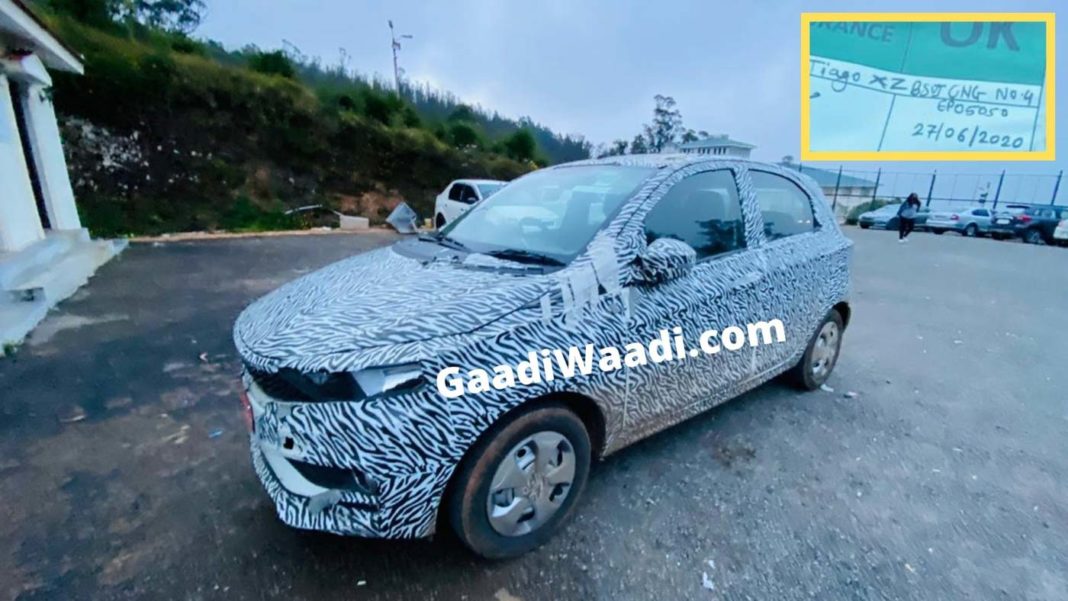 Tata Tiago and Tigor CNG are expected to launch in the coming weeks as the existing 1.2-litre naturally-aspirated petrol engine will more likely be utilised

Courtesy of the soaring petrol and fuel prices, car manufacturers are looking at alternative ways to reduce the running cost of passenger vehicles and companies like Maruti Suzuki, Hyundai and Tata are betting big on CNG powered cars. Maruti Suzuki has plans to manufacture 2,50,000 CNG vehicles this FY at an increase of nearly 60 per cent.

Hyundai, on the other hand, expects to see its sales volumes of CNG vehicles triple to around 35,000 units this CY. Tata Motors will also join the party as CNG versions of the Tiago entry-level hatchback and Tigor compact sedan will likely go on sale soon in India as the bookings for them have commenced at the dealer level.

The Tigor is the only sedan Tata sells in India and it makes sense to add a CNG variant as affordability and fuel efficiency are the primary concerns of the mass market first-time buyers and it scored four stars in the Global NCAP crash tests. The compact sedan has been on sale since March 2017 and it has endured decent success over the years while the Tiago kick-started the new range of Tata vehicles back in 2016. 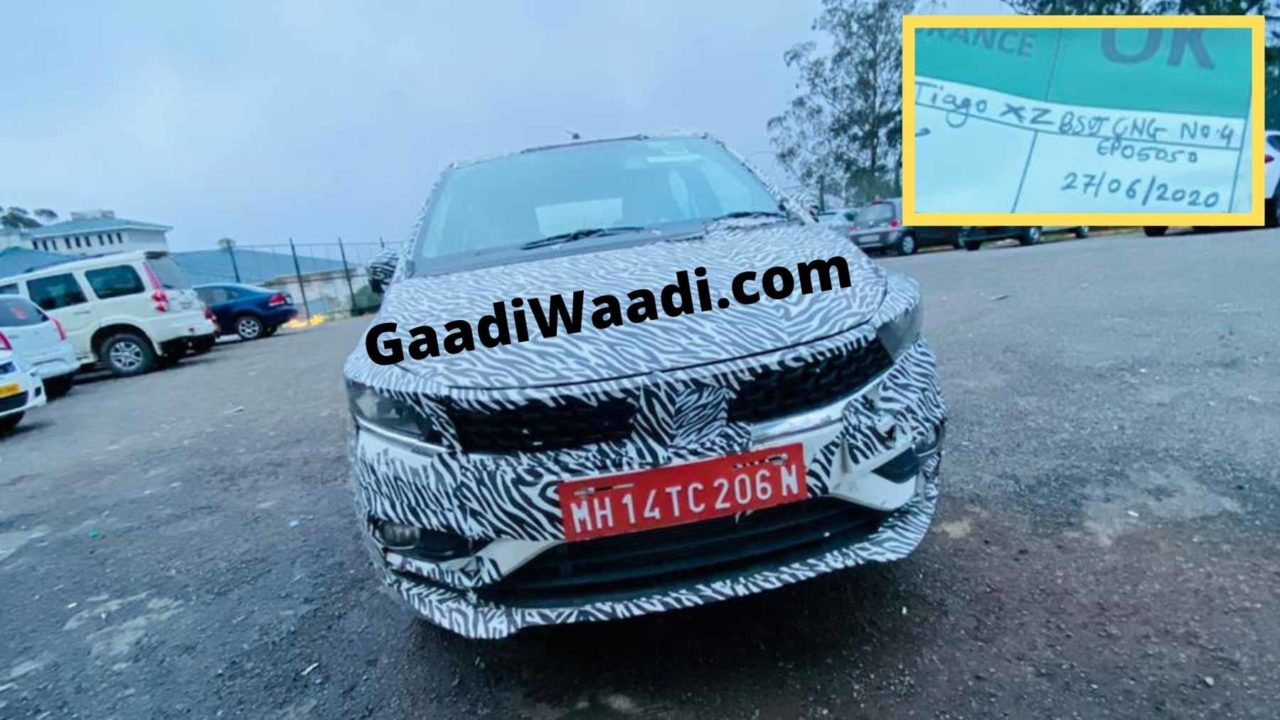 The BSVI emission norms and good demand for the 1.2-litre naturally-aspirated petrol mill led to the discontinuation of the 1.05-litre three-cylinder diesel engine, which developed around 70 PS and 140 Nm. The addition of a CNG powered variant will help in expanding the range further while addressing a wide range of buyers.

In the factory-fitted CNG variant, the same 1.2-litre NA petrol will be used with a slight drop in performance numbers. We do not expect any big exterior changes except for the possible addition of new variant badges. Tata introduced the Punch micro SUV a few months ago and it has been well received amongst customers.

Capitalising on the momentum created by the country’s best-selling passenger electric car, the Nexon EV, Tata brought in the updated Tigor EV as well a while ago. It will be interesting to see what the brand brings to the table next year in terms of new launches.