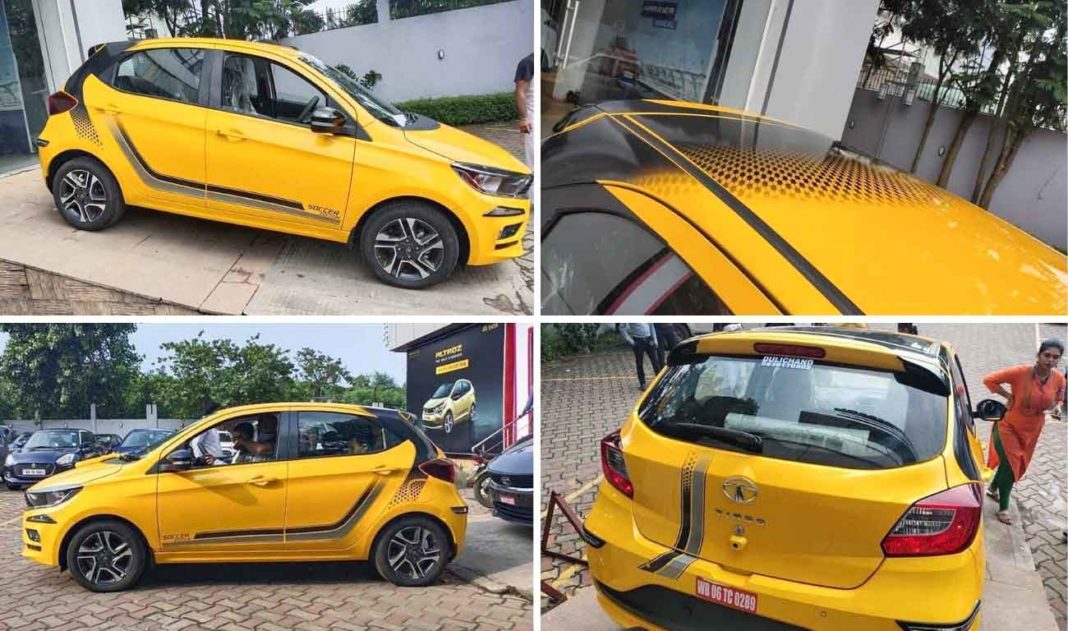 Tata Motors has been on a right path to success ever since the Tiago debuted back in 2016 with a brand new design language and new engine options. The hatchback currently sits at the bottom of the homegrown manufacturer’s domestic range as the most affordable five-seater and it continues to be one of the top-selling models in the monthly sales charts for its efficient nature and top-notch build quality.

Over the years, the Tiago received special treatment like the Wizz edition while the top-spec JTP was the most affordable performance based hatchback when it was on sale. In early 2020, Tata gave major facelifts to the Tiago, Tigor and Nexon as they now stick by the Impact Design 2.0 philosophy that debuted in the Harrier last year.

The facelift did bring a sharper appeal to the front fascia courtesy of the more aggressive headlamps and bumper while the contrast colour schemes only helped in enhancing the visual stance. The Tiago can also be bought with many accessories and chief among which the Soccer Edition decal pack is definitely the one that stands out for its affordable and funky nature. 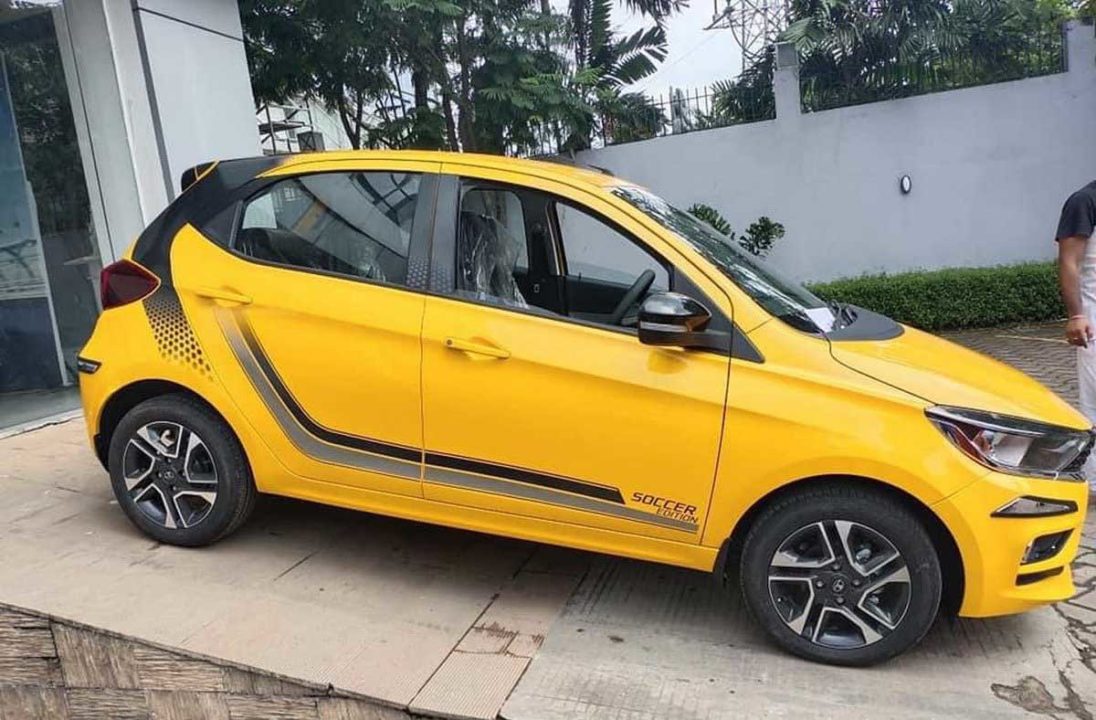 It can be applied on to your standard Tiago hatchback for an additional price of Rs. 8,000. On the sides, the black and grey stripes run from the door handles down till the front of the doors and Soccer Edition lettering can also be seen. The roof gets black treatment and soccer ball graphics in honeycomb pattern and it covers the rearward portion of the hatch with black and yellow integrated spoiler with spats.

The black and grey stripes run from the tailgate and on to the rear bumper as well. The sticker job does seem worth for its price in every angle as it enhances the sporty appeal of the compact hatchback. Apparently, no mechanical changes are part of the package as the Tiago Soccer Edition continues to be equipped with the 1.2-litre three-cylinder Revotron petrol engine. 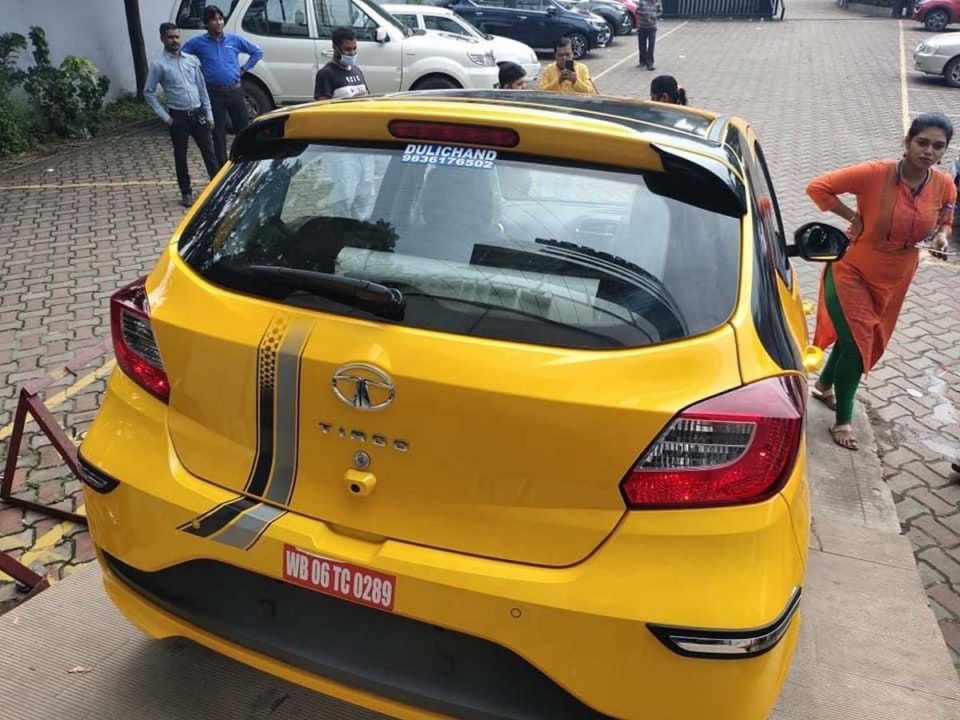 The powertrain develops a maximum power output of 84 bhp and 113 Nm of peak torque, and is paired with either a five-speed manual transmission or a five-speed AMT. It gets two driving modes as well. Tata is expected to launch the Gravitas, three-row version of the Harrier, in the coming months while the turbocharged 1.0-litre version of the Altroz with a DCT appears to be in the works.