Tata Tiago registered 50,000 bookings in six months; the company is working on an AMT and a likely performance variant called Tiago Sport

Tata Tiago has registered 50,000 bookings since its launch earlier this year on 6th April. The latest hatchback from Tata Motors is selling around 5,000 units every month, as Mr. Mayank Parekh, President, Passenger Vehicles, Tata Motors has said. The car sits in the compact hatchback segment and it takes on two popular rivals like Maruti Suzuki Celerio and Chevrolet Beat.

Tata Tiago has been designed following the automaker’s IMPACT design language. This design language has been incorporated in several other Tata models as well, and Tiago is one of them. The hatchback was initially named as Zica, but later the name was changed prior to launch. It features a stylish and sporty appearance, and brings freshness to the company’s car line-up. 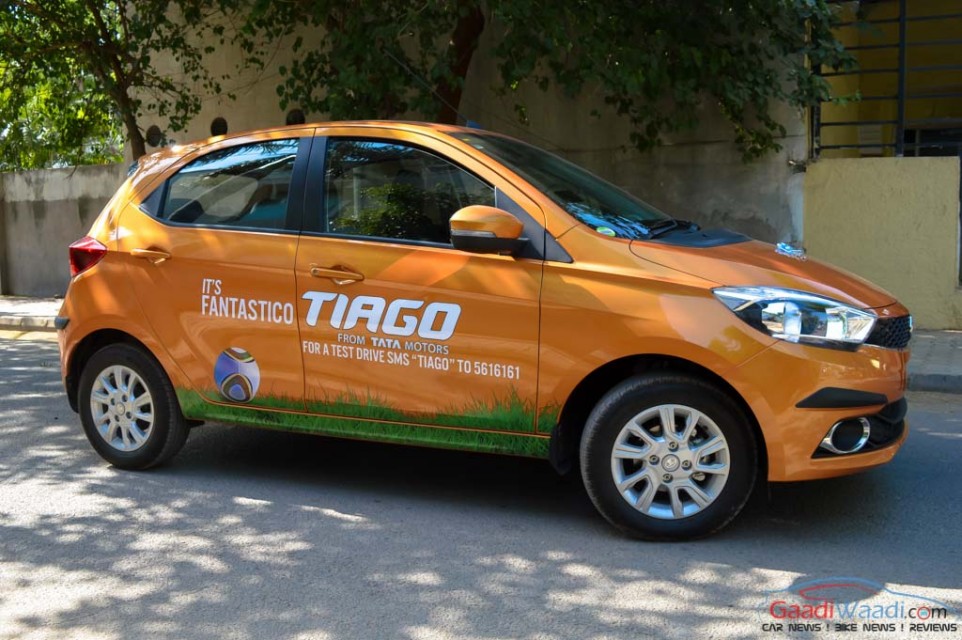 Inside the cabin too, Tata Tiago looks quite sporty and upmarket. It gets a multifunction steering wheel, dual-pod instrument cluster with a digital MID, a hexagonal centre console with silver accent. In terms of space, the car is quite spacious and offers comfort to the occupants. Tata Motors is also working on a performance variant of Tiago, which will be christened as Tiago Sport. 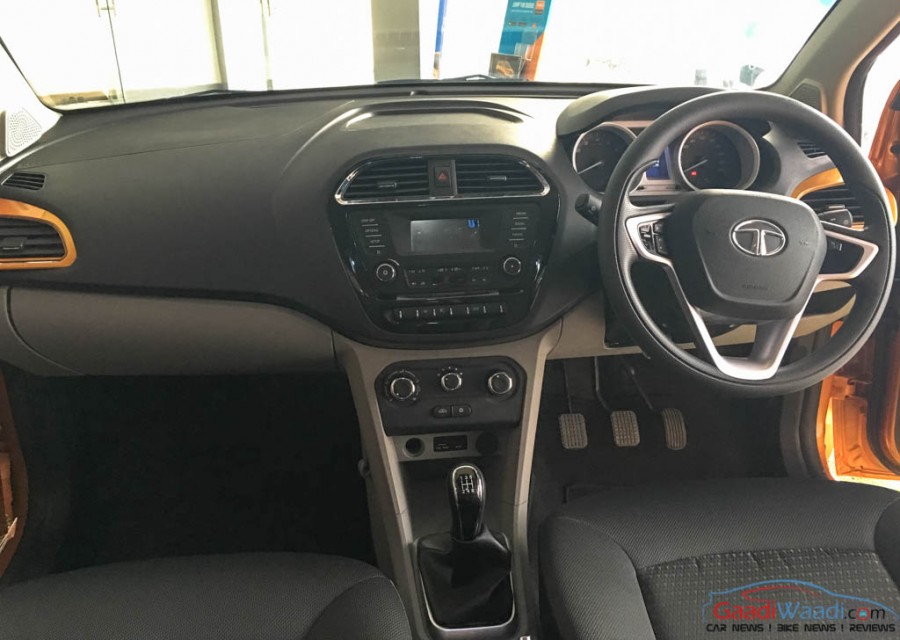