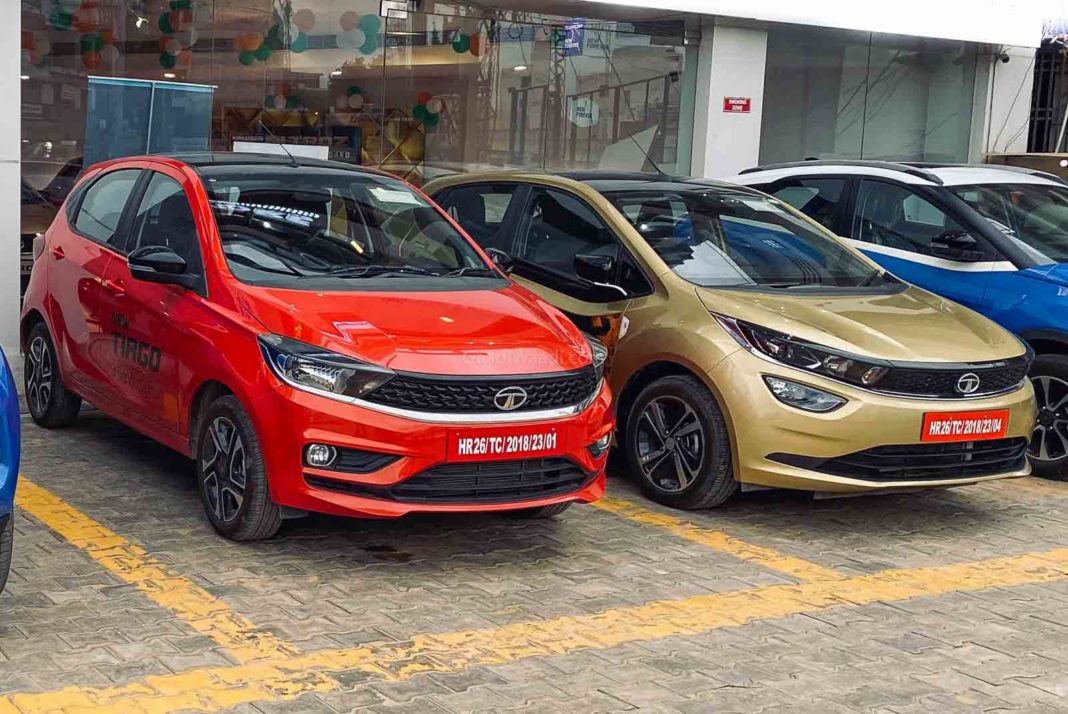 In June 2020, the top-selling Maruti Swift, which has been one of the highest-selling small cars for many years now, was outsold by cheaper but not-so-popular Tata Tiago

With car sales finally looking on their way to attain normalcy, there are some really interesting trends that have emerged in recent times. Most of the change in the buying behavior has to do a lot with the reduced purchasing power and financial uncertainty that has affected many Indians. And last month’s sales trends seem to be a clear reflection of them.

For many months, the Maruti Dzire and the Maruti Swift have been some of the largest-selling cars across the country. In fact, around a couple of years ago, the Maruti Dzire was the most bought car throughout the year. Now, however, it is the small car segment that seems to have shot to popularity as people seem to be settling for lower priced cars in this era of financial instability.

No surprise, then, that last month, the Maruti Alto was the largest-selling car and enjoyed a huge lead over models like the Swift and the Dzire. In fact, it even enjoyed a healthy lead over other affordable models like the Kwid and the redi-GO. What’s surprising, however, is that the Tata Tiago seems to have gained more popularity than many other well-established models. 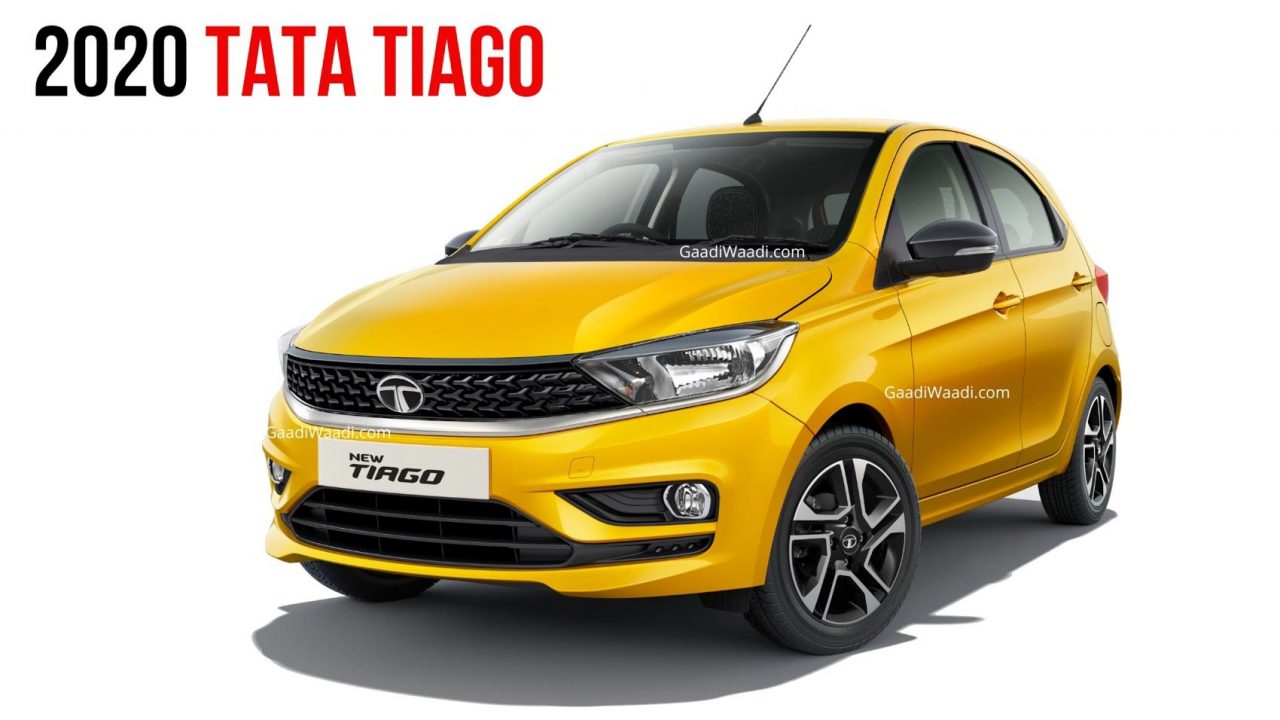 In June 2020, Tata sold 4,069 units of the Tiago. This was only about a 26 per cent drop from more than 5,537 units sold in June 2019. However, the small car still managed to outsell the Maruti Swift, a costlier but much more popular model, by a thin margin.

Last month, Maruti Suzuki sold 4,013 units of the Sift, which is a huge drop from 16,330 units sold in June 2019. From this, it’s clear that the popularity of the Swift has taken a bigger hit than that of a cheaper model like the Tiago. 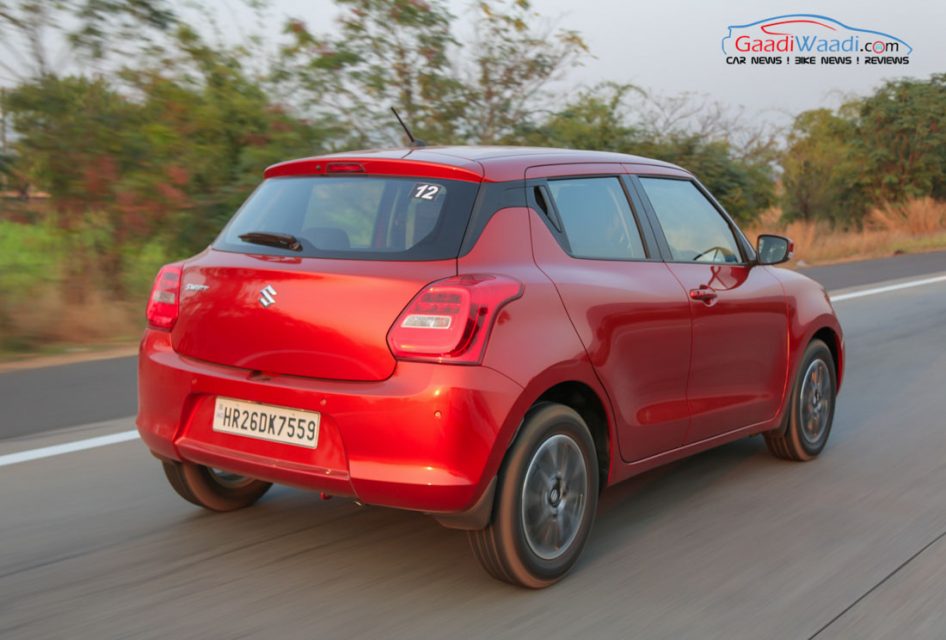 Even the Hyundai Grand i10, which is the direct rival of the Maruti Swift, has seen demand dwindling by almost 48 per cent from 6,907 units in June 2019to 3,593 units in June 2020. What’s clear from all this is the shift from costlier cars to more affordable models, which is solely due to the potential financial crisis that looms over many buyers.