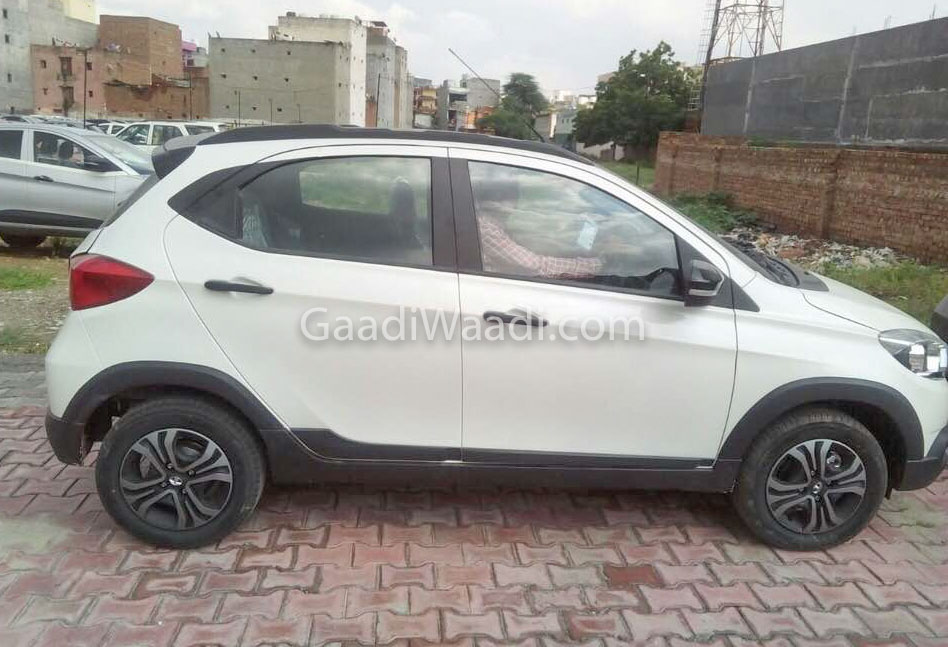 The Tata Tiago NRG (pronounced – eNeRGy) is a pseudo crossover that will launch soon to rival the Maruti Celerio X and Ford Freestyle, Spied Undisguised

Tata Motors will launch a new pseudo crossover based on the Tiago hatchback on September 12. Here is a set of spy images of the new crossover that reveals its exterior details completely. The new model will be called as the Tata Tiago NRG. It will become a direct rival of the Maruti Celerio X and the entry-level variants of the Ford Freestyle.

The Tata Tiago NRG will have an overall length of 3,793 mm, overall width of 1,665 mm, and an overall height of 1.587 mm. This makes the NRG dimensionally larger than the Tiago but the difference is only because of the several new styling elements the new car carries. The Tiago NRG gets an additional ground clearance of 10 mm, which takes the total ride height to 180 mm.

Speaking of the styling changes, the Tiago NRG gets a black plastic cladding all around its lower body along with faux scuff plates on the bumper. There’s also a black trim above the grille. The roof gets a black finish and black-coloured roof-rails to complement the overall two-tone theme. 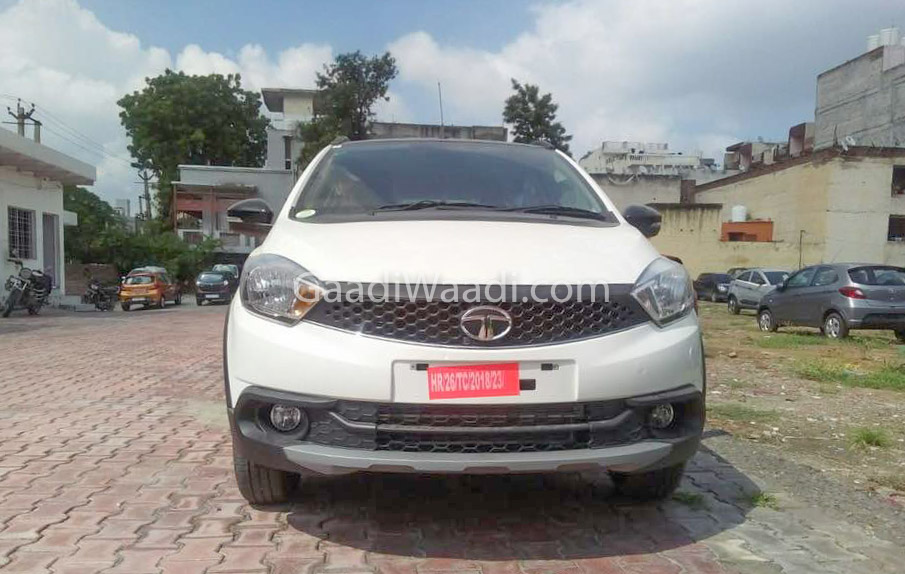 The hatch gate gets black trim and the headlights get the smoke-effect treatment. The NRG rides on dual-tone four-spoke alloy wheels. The Tata Tiago NRG will go on sale with three colour options – Malabar Silver, Canyon Orange, and Fuji White.

The interior will get a new grey upholstery with orange stitching. The dashboard will carry a 5-inch touchscreen infotainment unit that supports navigation. The Tata Tiago NRG will have a 6-way adjustable driver seat and a cooled glove compartment.

The Tata Tiago NRG will get the same engine options as the regular version. The petrol variant will be powered by a 1.2-litre petrol engine that offers a maximum power of 84 bhp along with a peak torque of 15 Nm. 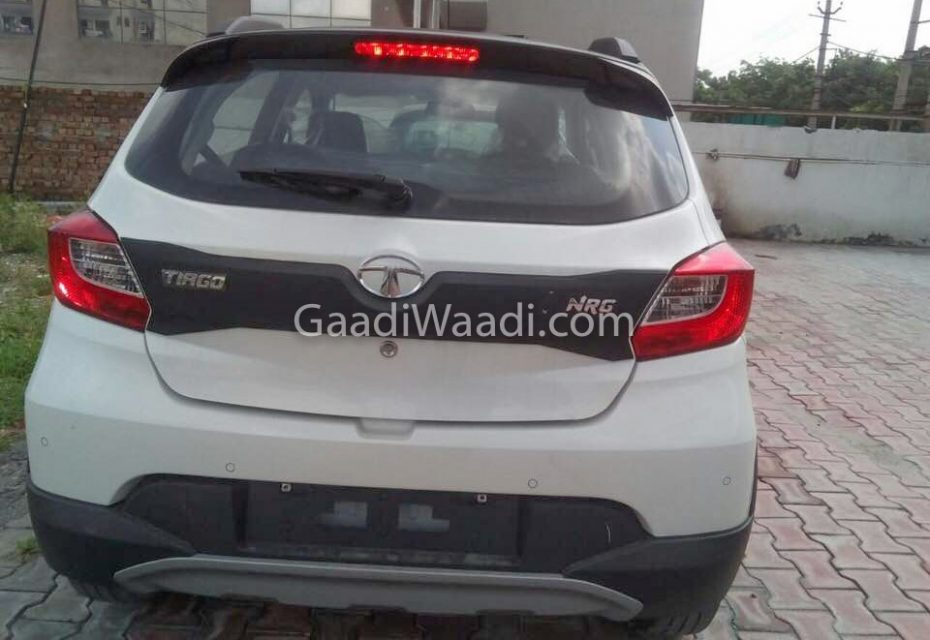 The diesel version gets a 1.1-litre turbocharged engine that outputs a max. power of 69 bhp and a peak torque of 140 Nm. The engines will come mated to a five-speed manual transmission. The optional AMT won’t be offered.