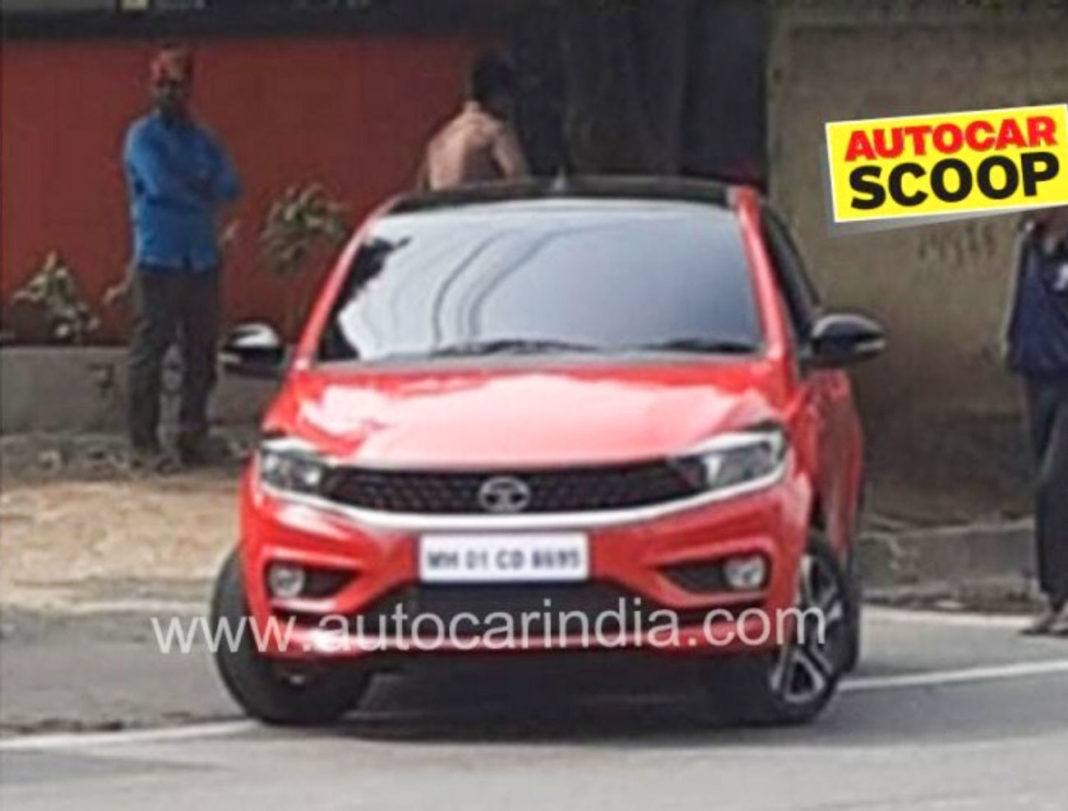 Tata Motors is currently gearing up to launch their first stab at the Indian premium hatchback segment with the Altroz. In tandem with the same, the company is also working on an update for the Tiago hatchback. Ahead of this, the car has been spotted several times while being tested with camouflage.

However, a most recent spy shot that was snapped shows the car without any sort of camouflages. From what can be seen in the spy shot, the Tiago will now come with a new front fascia that is defined by the sleeker grille and underlined by the company’s signature ‘Humanity Line’ in chrome.

In addition to this, in order to comply with the upcoming pedestrian safety norms, coming into effect in October, the company has also graced the car with raised bonnet that imparts a sharper profile. The front bumper gets a new design with larger air dam and reshaped fog lamp housings with horizontal slats. 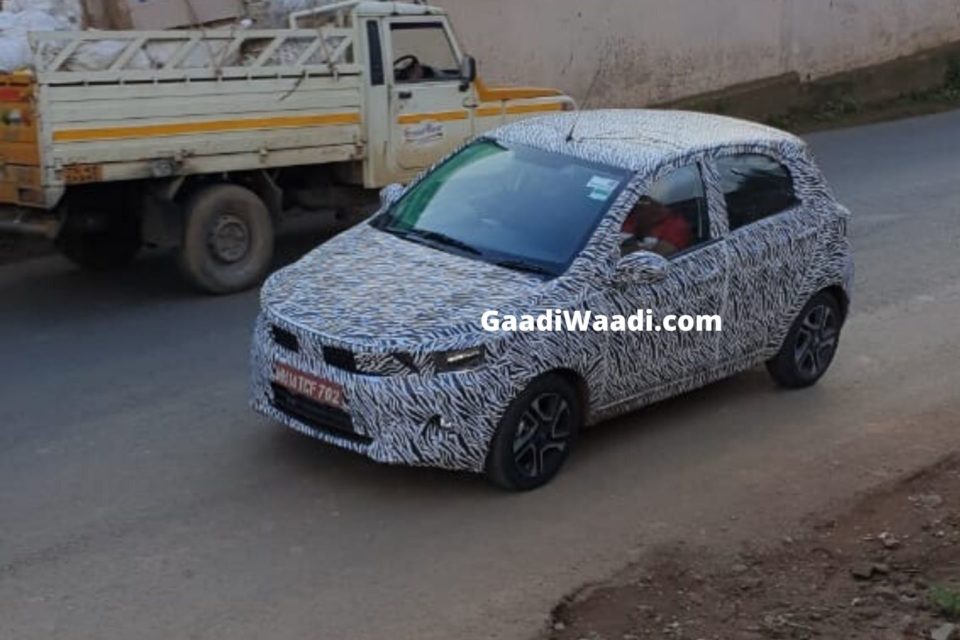 From the side, the car carries pretty much the same silhouette as the outgoing car. A blacked out roof on the car spied suggests that Tata could be launching the car with dual-tone paint options as well. While the rear is not visible in the spy shot, the car could come with a redesigned rear bumper and revised styling in fog lamp housings.

Tata is expected to bring forth a subtle changes on the inside too. This can be expected in the form of minor styling tweaks that includes a new fabric seat upholstery. The current-gen infotainment system inside the current model can be expected to be carried over to the new one as well. 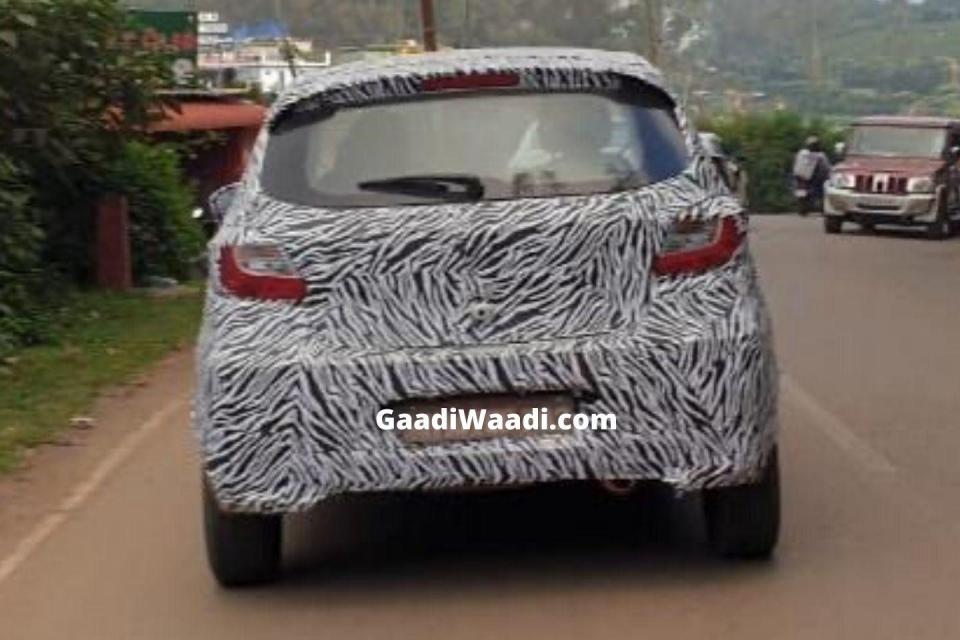 In terms if mechanicals, the current-gen 1.2-litre petrol engine will be updated to meet with the upcoming BS-VI emission norms. The engine will continue to be mated with a 5-speed manual transmission and an AMT. This engine will be the sole offering as the company has decided to axe small diesel engines from its line-up.