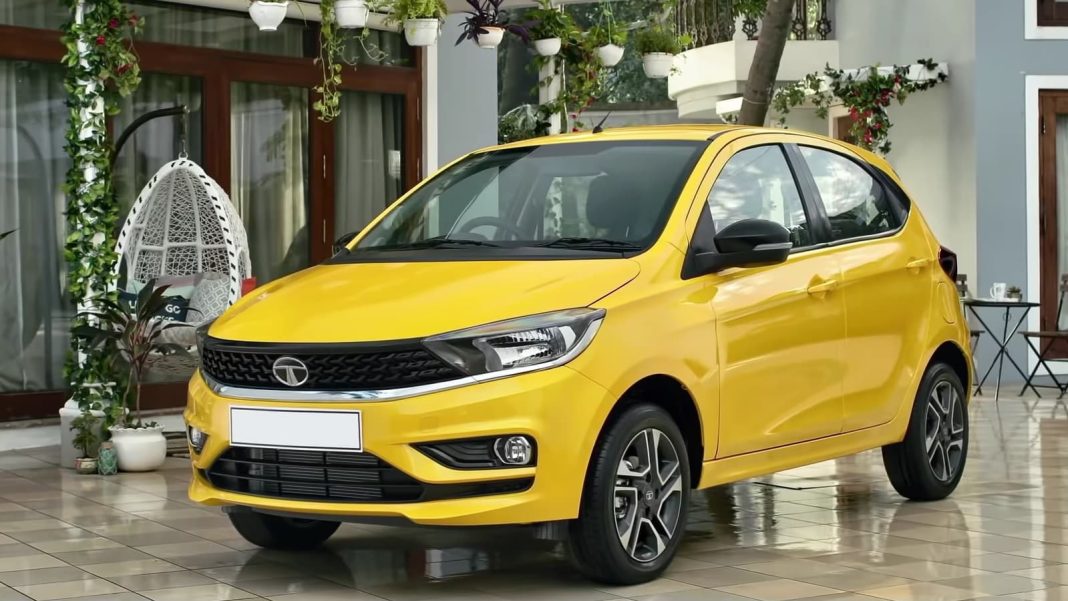 Tata Motors yesterday officially revealed that its next passenger electric vehicle for the Indian market will be the Tiago EV. While no specification and design details are out yet, we
do expect it to become the most affordable EV offering from the homegrown brand. Tata is the market leader in the passenger EV space currently.

The Nexon EV leads the way ahead of Tigor EV and the former’s portfolio was expanded with the inclusion of the EV Max variant a few months ago with a larger battery pack and longer range capabilities. The Tigor EV received a big update last year and it has certainly helped in garnering more customers. It is priced between Rs. 12.49 lakh and Rs. 13.64 lakh (ex-showroom).

The upcoming Tiago EV will more likely be positioned below the Tigor EV, The price difference between Tiago EV and Tigor EV may not be too much but it’s too early to speculate at the moment as we have not seen the model in flesh yet. It must be noted that the Altroz EV was showcased in its concept form already and the likelihood of it making a debut is high in the near future. 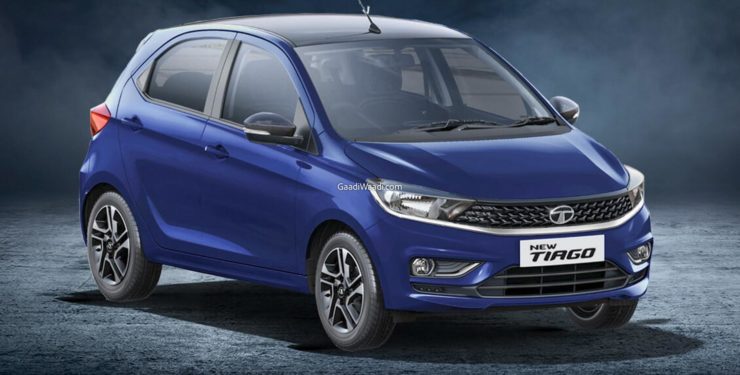 At the 2018 Auto Expo, Tata displayed the Tiago EV and the production model will be part of the brand’s plans to introduce as many as ten new zero-emission vehicles across different segments and price points. The Tiago EV is also expected to adopt the Ziptron technology as the permanent magnet synchronous electric motor developing 75 hp and 170 Nm could be utilised.

This could very well be the option in the Tiago EV as it will help in differentiating it from the Tigor EV while being more affordable with a range of more than 213 km as it will be lighter.