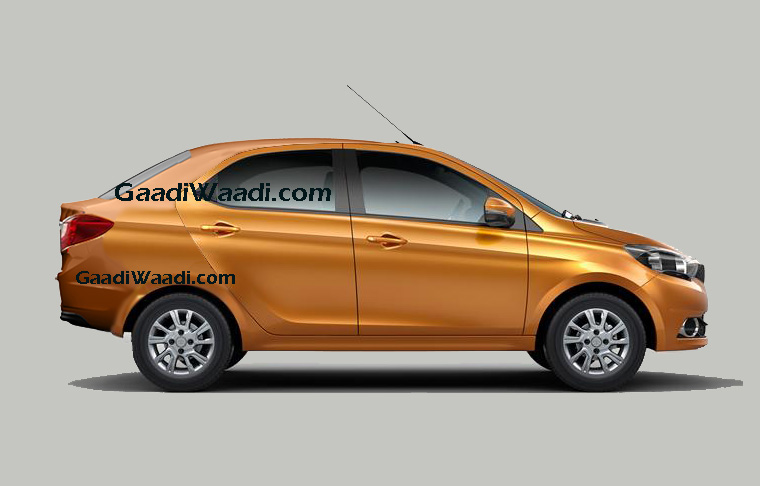 The Tata Zica-based sedan has been caught testing by a Team-BHP reader recently and is more likely to be revealed at the 2016 Auto Expo in February. Reported to be christened as Tata Sway, the sub-four metre compact sedan will be the successor to the Indigo eCS.

It looks identical to the Zica hatchback but only until the C-pillar. The compact sedan’s rakish C-pillar could allow for a quarter glass panel with an eye-catching side profile. The sub-4m Sway will be positioned below the Tata Zest sedan and it’s expected to be the cheapest offering in its segment during the launch.

It features short overhangs and a stubby rear-end that could accommodate 420 litres of bootspace. The spyshots of the heavily camouflaged test mule revealed that the car has been well proportioned and has a honeycomb grille up front. It rivals against the likes of Maruti Suzuki Swift DZire, Honda Amaze, Ford Figo Aspire, the upcoming VW compact sedan and Hyundai Xcent in the highly competitive segment and could be priced between Rs. 5 lakh and Rs. 7 lakh. 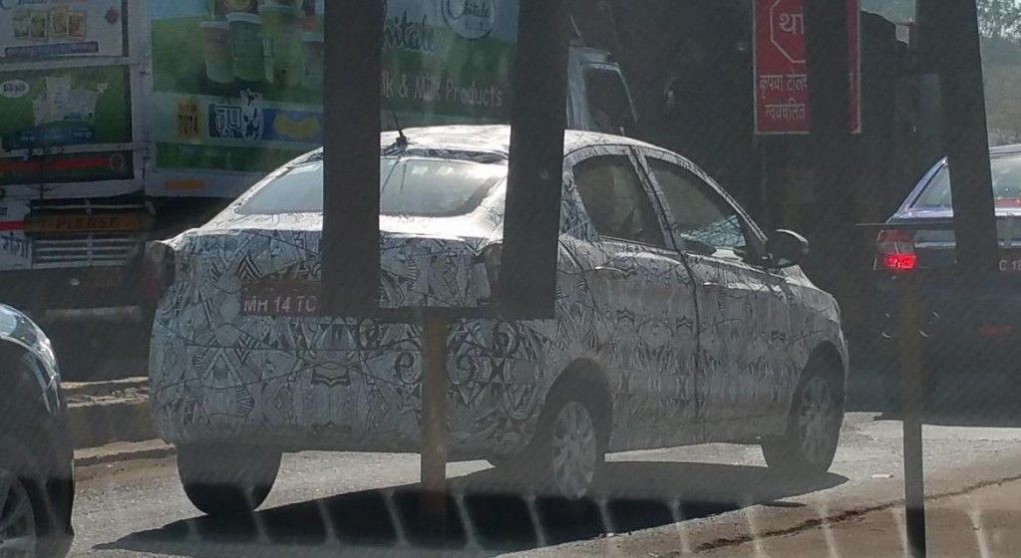 On the inside, features will be carried over from the Zica hatchack with a multi-functional three-spoke steering wheel and buttons for audio and bluetooth streaming, dual airbags, ABS, HVAC control surrounds, infotainment system, 8-speaker 2-DIN audio system with USB, AUX and Bluetooth connectivity, voice assisted navigation via NaviMaps app, etc among others.

The Zica hatchback is 3,746 mm long which means the Indian manufacturer has had an ample 254 mm to play with as the sub-four metre segment requires 3,995 mm standard length. The engine options are more likely to remain similar to the Zica hatchback. The 1.2-litre REVOTRON three-cylinder MPFI petrol engine is capable of delivering 85 PS of maximum power at 6,000 rpm and 114 Nm of peak torque at 3,500 rpm. The power unit will be mated to a five-speed manual gearbox.

As for the diesel, the 1.05-litre REVOTORQ three-cylinder CRDI unit pushes out 70 PS of maximum power output at 4,000 rpm and 140 Nm of peak torque in the range between 1,800 rpm and 3,000 rpm. This engine will also be coupled with the same five-speed manual transmission. An Automated Manual Transmission could be introduced at a later stage.