Tata Motors sat in the third position in the overall manufacturers’ sales table in the month of September 2022 with a domestic tally of 47,655 units. The homegrown manufacturer finished behind Maruti Suzuki and Hyundai and only 2,145 units differentiate it from the Korean auto major. Compared to the same period in 2021 with 25,729 units, Tata posted a YoY positive sales growth of 85.2 per cent.

The brand’s market share stood at 13.4 per cent and in comparison to the previous month of August 2022 with 47,170 units, an MoM growth of 1 per cent was noted. The Nexon was the fifth most sold passenger car in the country last month while the Punch finished in the eighth position as both contributed to more than 26,000 unit sales.

The Nexon, in particular, was the second most sold SUV in India last month. The compact SUV recorded 14,518 unit sales last month against 9,211 units during the corresponding period twelve months ago with a YoY volume surge of 58 per cent. The Punch micro SUV posted 12,251 unit sales. Both helped Tata to record its highest ever monthly sales tally in India. 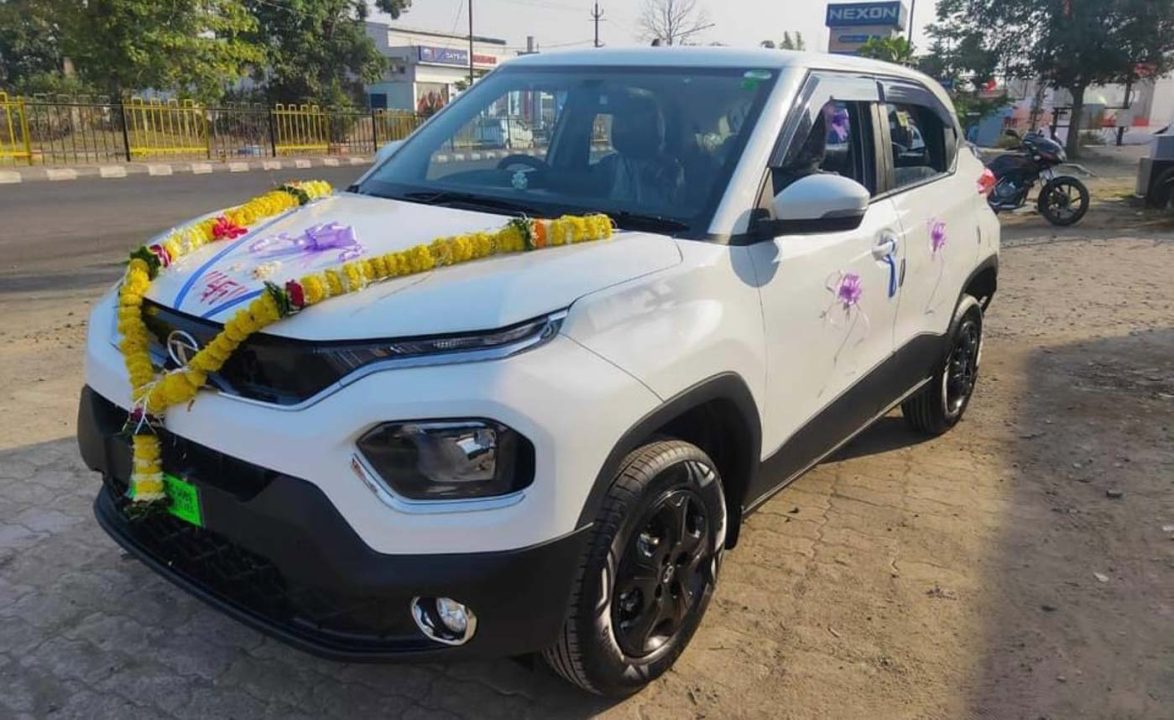 The Nexon is currently priced between Rs. 7.59 lakh and Rs. 14.08 lakh (ex-showroom) and is powered by a 1.2-litre turbo petrol engine developing a maximum power output of 120 PS and 170 Nm of peak torque while the 1.5-litre turbo diesel is good enough to kick out 110 PS and 260 Nm. Both powertrains are linked with either a six-speed manual or a six-speed AMT.

The Punch is positioned below the Nexon in the brand’s domestic lineup and it costs Rs. 5.93 lakh for the entry-level variant and it goes up to Rs. 9.49 lakh for the top-spec trim (ex-showroom). It derives power from a 1.2-litre naturally-aspirated petrol engine kicking out 86 PS and 113 Nm and is linked with a five-speed MT or an AMT.

The micro SUV is the second model based on the ALFA platform and it made its local debut late last year and it follows the Impact Design 2.0 philosophy. It is retailed in Pure, Avenuture, Creative, Accomplished, Kaziranga and Camo variants.