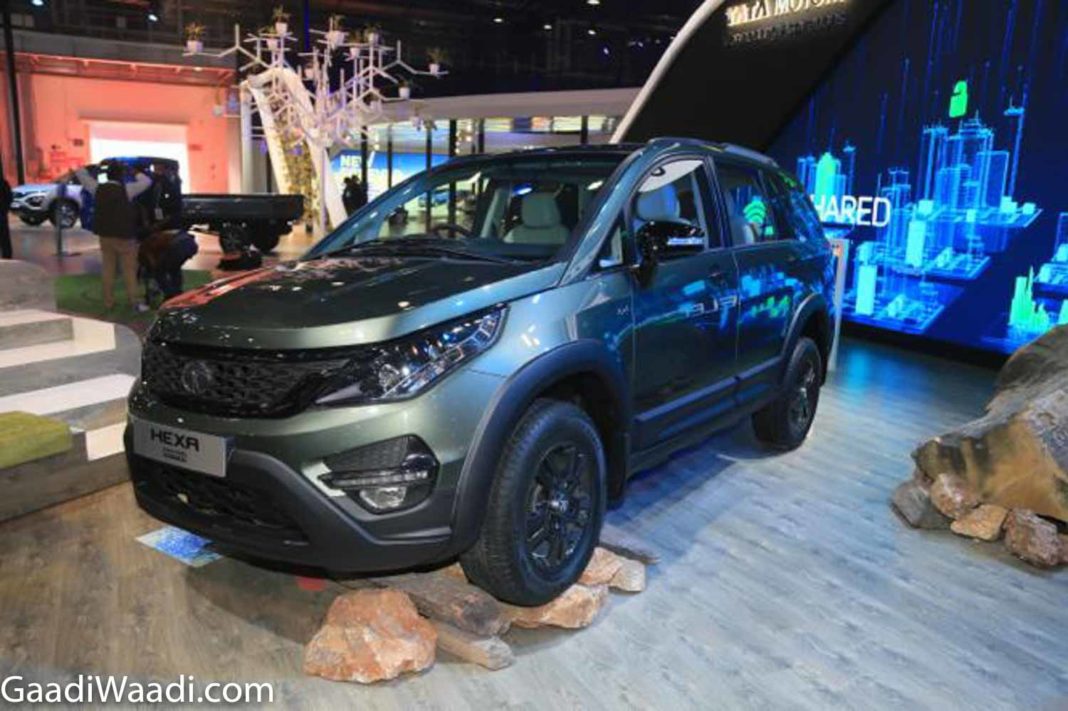 With the Hexa Safari Edition, Tata pays homage to the iconic Safari SUV, which was recently taken off the market after a two decade long stint

Apart from all the much-hyped new Tata cars showcased at the ongoing 2020 Auto Expo, much to everyone’s surprise, the homegrown manufacturer has unveiled a special ‘Safari Edition’ for the seven-seat Hexa SUV, since the delayed launch of the Gravitas has stretched the car’s life almost a year further.

In terms of visual changes, the Hexa Safari Edition boasts new badges on the outside, letting everyone know your love for Tata SUVs. The badging has also made its way to the cabin of the car, which by the way, gets a dual tone black and white theme. However, that’s all that’s new with this special edition model, apart from the reminiscence of the Safari.

The Hexa still draws power from the 2.2-litre Varicor 400 four-cylinder turbocharged diesel engine that churns out 156 PS of maximum power, along with a massive 400 Nm peak torque. However, the big news is that the engine is now BS6-compliant.

The Hexa SUV is only available with a 6-speed manual and 6-speed automatic transmissions now, since the 148 PS/320 Nm state of tune which was earlier offered with the same engine and came mated to a 5-speed MT, has now been discontinued. Also, the Hexa now comes with an all-wheel drive configuration as standard.

In terms of features, Tata has equipped the Hexa with a 7-inch touchscreen infotainment system integrated with Tata’s ConnectNext system and Android Auto, a 10-speaker JBL music system, a 3.5-inch TFT display for the instrument cluster, and cruise control as well. On the safety front, the Hexa has been equipped dual front airbags, ABS with EBD, rear parking sensors and a high-speed alert system as standard. 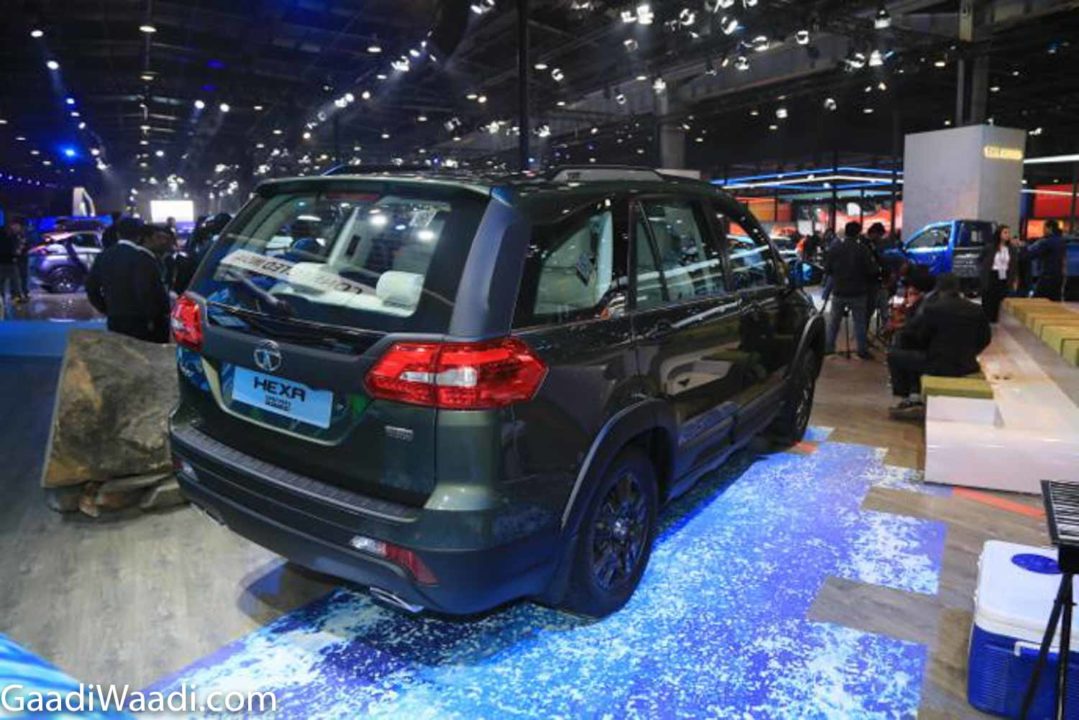 On the other hand, Tata also revealed another seven-seat SUV at the same event, i.e. the Gravitas. Based on the Harrier SUV, the Gravitas will be introduced in the opening half of the next financial year.