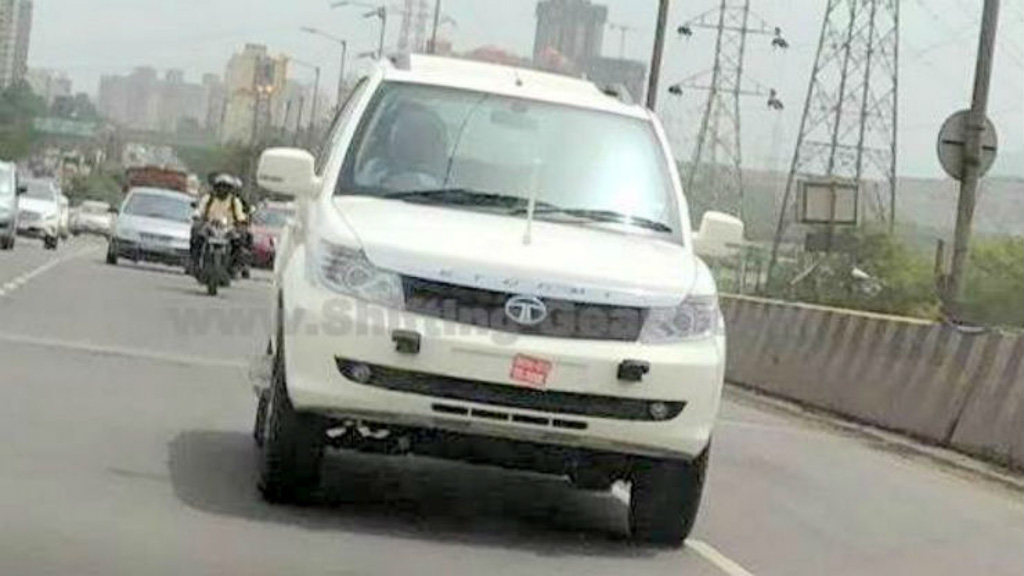 Tata Safari Storme won the battle against other competitors to become the official vehicle of Indian armed forces. Tata Motors managed to get the better of Mahindra and Nissan in different criteria framed by the authorities and the company has already been delivering the army-spec vehicles in destined numbers.

It replaces Maruti Suzuki Gypsy, Mahindra MM550 DXB and Hindustan Ambassador in the army’s fleet. We have showed you pictures of the Indian army Safari before in olive green paint scheme that looked purposeful and bold, and now a different shade has been spotted.

The Tata Safari GS800 (General Service) in white colour has been spied in Mumbai and comes equipped with same kind of peculiar accessories and features. The white colour army-spec Safari might have been used by officials within the city quarters and will be used for mild combating duties.

Tata Motors has been supplying necessary armours to the Indian Army as well. Compared to the regular Safari, the army special version gets bonnet-mounted antenna for communication purpose, powerful lamps up front to tackle uneven surfaces, pintle hook for towing during emergency, etc. 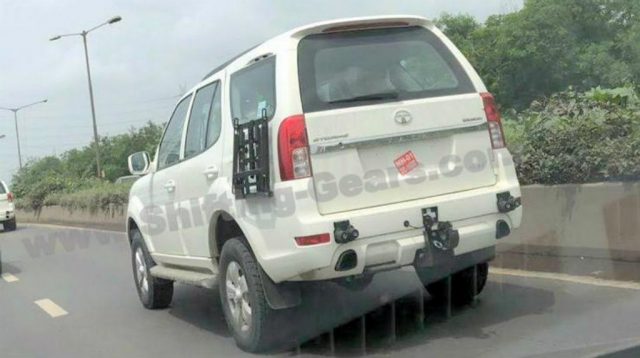 As for the powertrain, the same 2.2-litre VARICOR turbocharged diesel engine is used but it has been tuned for Army needs. With specifications of it is not known, the regular mill is good enough to generate a maximum power output of 154 bhp and 400 Nm of peak torque.

It is connected to a six-speed manual transmission sending power to all four wheels. On the other hand, the GS800 pickup truck has different visual appearance and a single cab configuration with Techni-camo paint scheme scheme. It comes equipped with flat bed area covered in soft rooftop and smaller wheelbase.