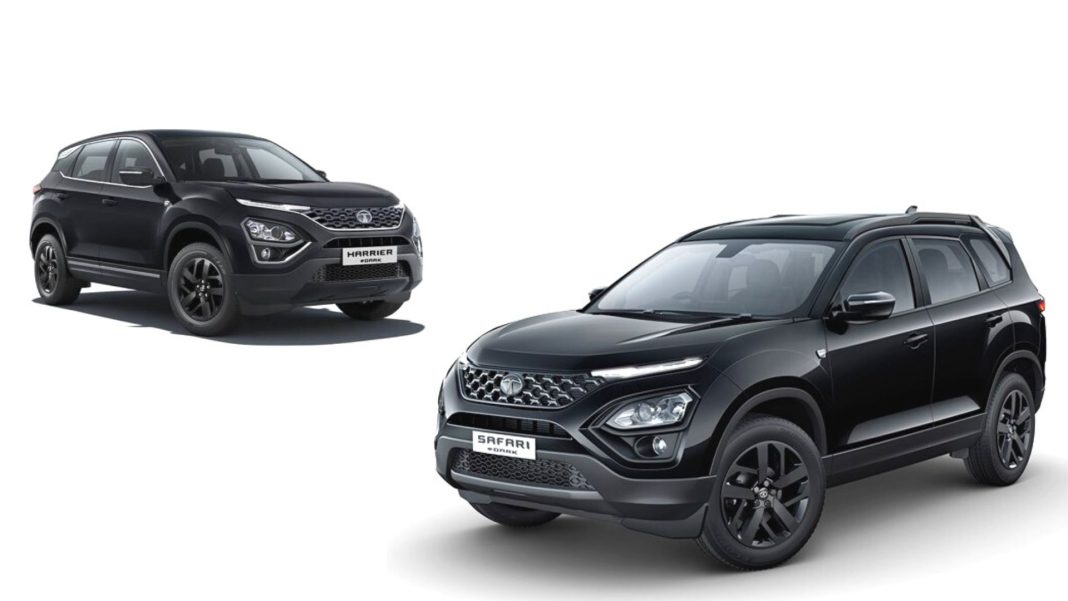 Here, we detail the chief differences between the Dark Edition versions of Tata Safari and Tata Harrier, among a sea of similarities

Tata Motors has launched the Dark Edition of Safari in India, and it looks absolutely ravishing! Tata Safari Dark Edition sports an all-black exterior and interior, similar to the Dark Edition versions of Altroz, Nexon, Nexon EV, and Harrier. Of course, as Safari is based on Harrier, there are plenty of similarities between them, but there are a few differences as well.

The Dark Edition versions of Tata Safari and Harrier have Oberon Black exterior paint (with a deep blue undertone). The chrome bits on the front grille, headlamp bezels, door handles, etc., on both SUVs have been replaced by piano black inserts, and there’s ‘Dark’ badging above the front wheelarches. Even the 18-inch machine-cut alloy wheels on both are finished in Blackstone colour.

The Safari gets roof rails, which the Harrier doesn’t, and said roof rails are blacked out as well. The cabins of both these SUVs sport a Blackstone interior theme, with a Blackstone Matrix design on the dashboard. Both get Benecke Kaliko Blackstone leatherette upholstery, with ‘Dark’’ branding on the headrests (on the first row in Harrier, first and second rows in Safari). 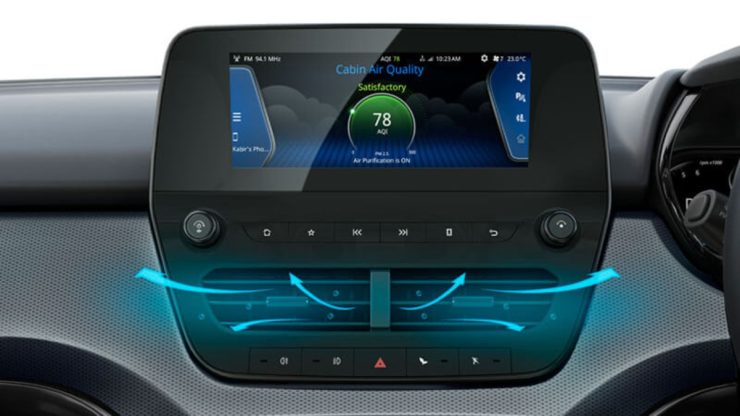 On the technology front, Safari Dark Edition takes the lead, offering ventilated seats (first and second row), a built-in air purifier, and Android Auto/Apple CarPlay over Wi-Fi. This makes it more feature-loaded than the standard Safari as well, which is a great deal! Of course, it is available in 7-seat and 6-seat configurations, while Harrier is available solely as a 5-seater.

The engine is identical on the two, similar to their standard versions. Both Safari and Harrier draw power from a 2.0-litre, turbocharged, inline-4 diesel engine with 170 PS of maximum power and 350 Nm of peak torque. Transmission choices include a 6-speed manual and a 6-speed torque-converter automatic gearbox. 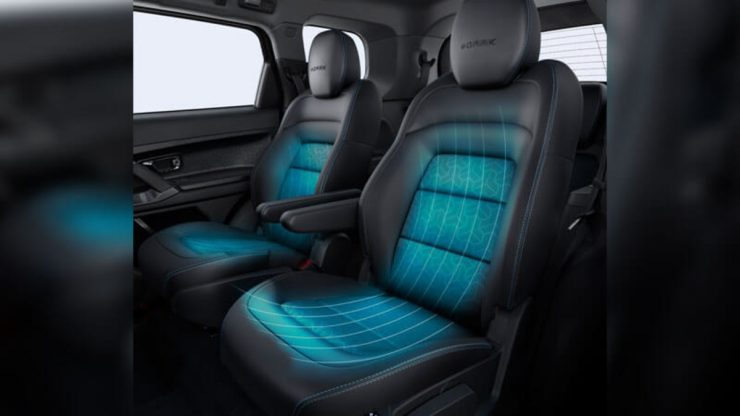