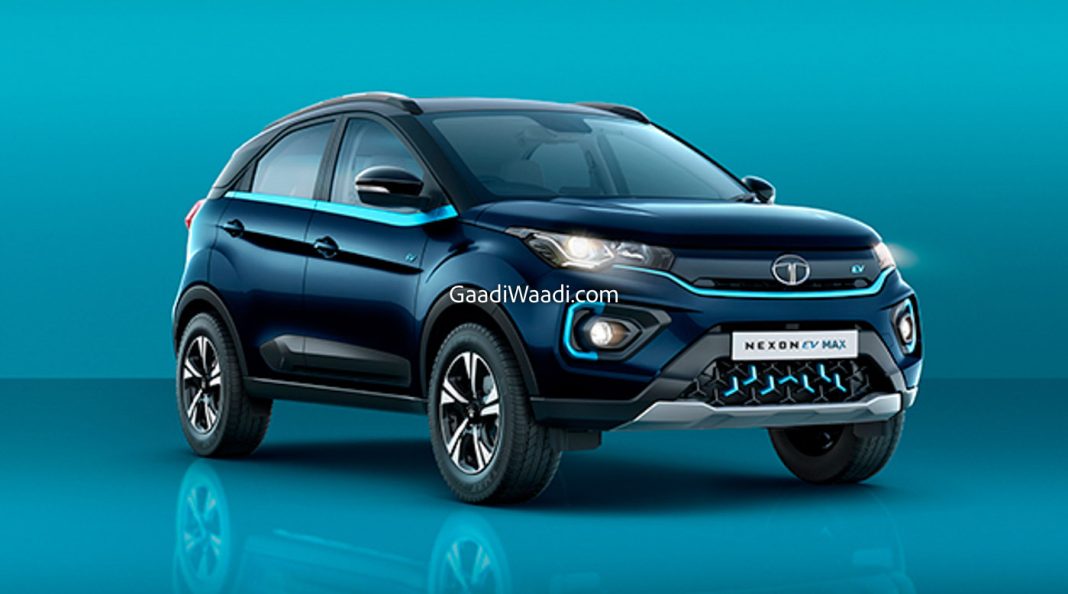 Tata Motors has today announced the sales tally for the domestic and international markets for the month of May 2022. The homegrown manufacturer recorded a cumulative total of 76,210 vehicles compared to 26,661 units during the same period in 2021 with a massive YoY volume surge of 204 per cent.

On the passenger vehicle side, Tata garnered a total of 39,887 units of its regular ICE range as against 14,705 units during the corresponding period in 2021 with a YoY positive sales growth of 171 per cent. The passenger electric vehicle sales stood at 3,454 units last month as against 476 units in May 2021 with a YoY volume increase of 626 per cent.

Cumulatively, Tata managed a total of 43,341 units in the month of May 2022 as against 15,181 units during the same period twelve months ago with a YoY growth of 185 per cent as the brand continues to outgrow the industry again with record numbers as it was the highest ever passenger vehicle and EV combined monthly sales since the inception. 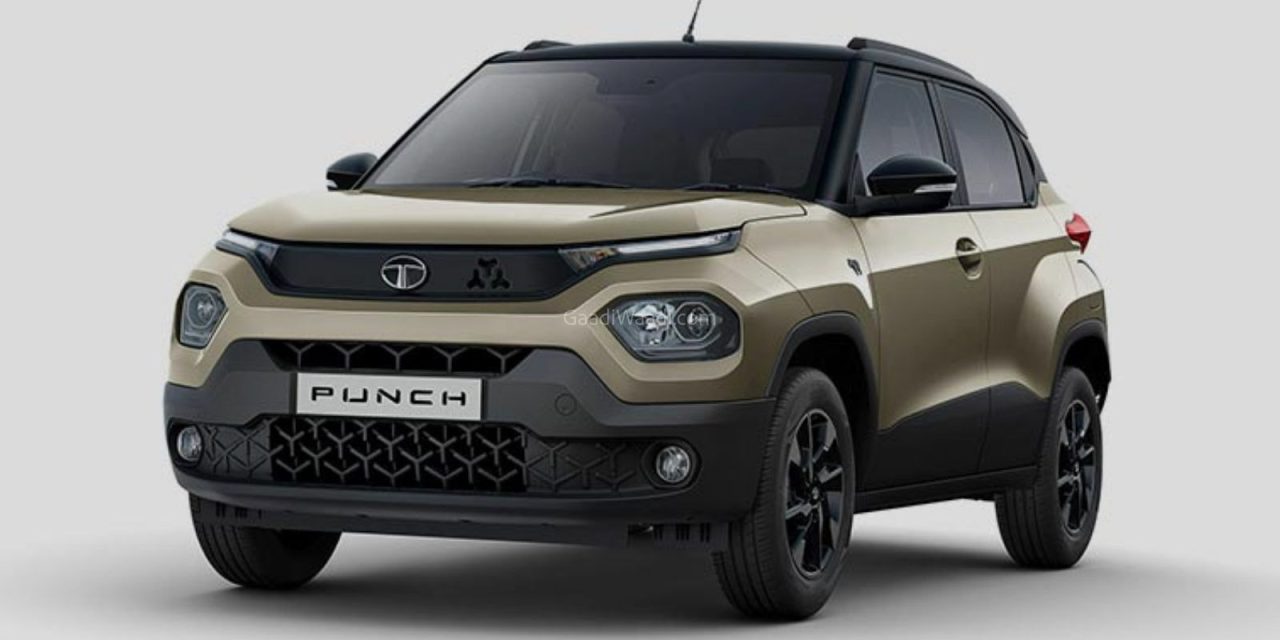 Tata further noted that the domestic sales tally in May 2022 was its highest ever electric vehicle sales in a month as well. It was also the highest ever monthly sales tally for the Nexon compact SUV and the highest in a month for the Harrier and Safari midsize SUVs. The good reception for the Nexon and Punch SUVs plays a key role in the brand’s consistent growth in recent times.

Recently, Tata introduced the Nexon EV Max with a bigger battery pack and higher claimed range compared to the regular Nexon EV. The company also showcased the Avinya concept based on the Gen 3 skateboard and the Curvv concept based on the Gen 2 EV platform and it will give rise to a midsize electric SUV coupe first and ICE midsize petrol and diesel SUVs rivalling Creta.