Tata posted 47,166 units in the month of August 2022 with the highest ever monthly tally for Nexon and Punch

Tata Motors posted a cumulative domestic tally of 47,166 units in the month of August 2022 and this led to a YoY volume increase of 68 per cent in India. The combined sales of Nexon and Punch stood at over 27,000 units last month. The Nexon compact SUV also recorded its highest ever monthly volume tally as 15,085 units were recorded.

The Punch micro SUV also managed a total of just over 12,000 units last month, which is the highest ever as well. The total electric vehicle sales for the company stood at 3,845 units and when compared to the corresponding period last year with a YoY volume surge of 276 per cent. Tata has been garnering impressive sales tally in recent times.

In the commercial vehicle department, Tata endured a total of 31,492 units against 29,781 units during the same period in 2021 with a YoY sales increase of 6 per cent. Only a few days ago, Tata introduced the Jet Editions of its Nexon, Safari and Harrier with cosmetic changes and the addition of new features to keep things afresh ahead of the festive season. 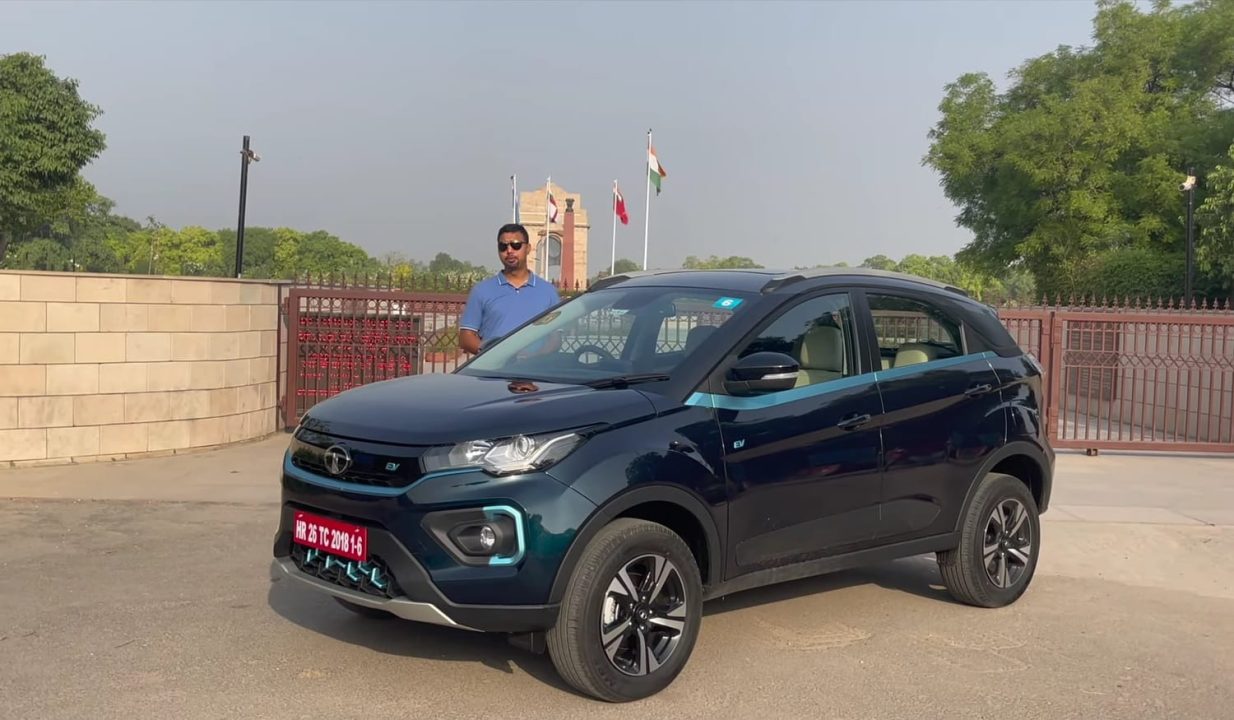 The momentum of the homegrown auto major is expected to continue as positive buying sentiments during the festive season should encourage sales numbers further. The Harrier and Safari Jet Editions come with ESP and a host of safety functions including Driver Doze off alert, Panic Brake alert, and After Impact Braking.

Other highlights are Type-C USB charger, Winged Comfort Head Restraints on the second-row bench and captain seats (only in Safari), EPB (Electronic Parking Brake) in MT and AT alongside disc brakes on all wheels, wireless Android Auto and Apple CarPlay compatibility, air purifier, wireless charger.