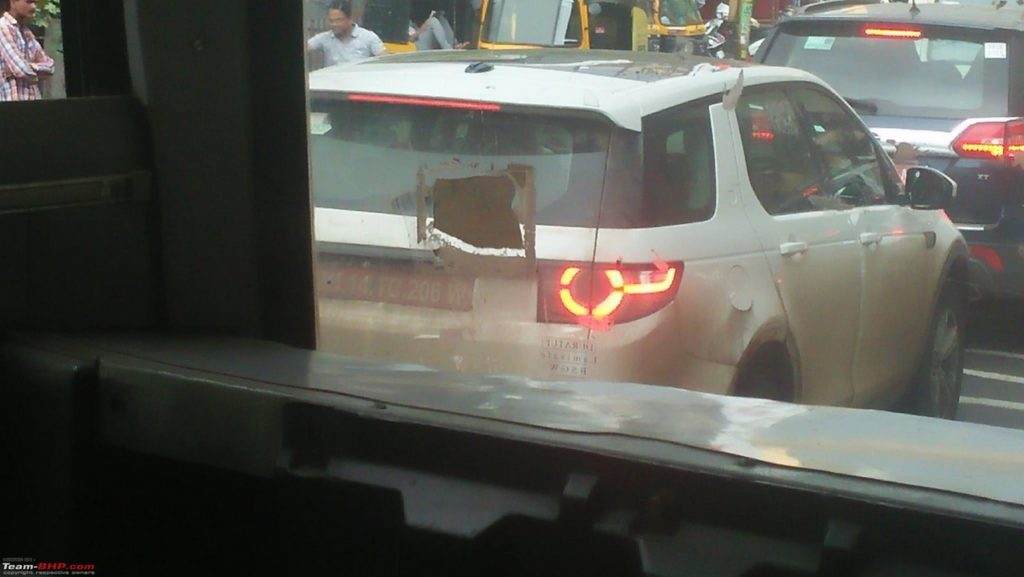 We had already informed that Tata Motors is working on its new flagship SV that is codenamed Q501 and it has been spied testing in India once again. This SUV will come heavily inspired by the land Rover Discovery Sport. It shares the design, floor pan and several structural components with the British luxury SUV. Earlier, a test mule of the SUV was caught in Land Rover Discovery Sport guise but now the real deal has emerged.

The Tata Q501 is based on the same L550 lightweight platform that underpins the Discovery Sport reportedly. Apart from that, the front fascia, side profile and rear fascia too appear with loads of similarities but the distinctiveness is also visible with ‘O’ shaped LED lights. Previous images of the test mule showcased a single exhaust and steel wheels borrowed from the Tata Hexa.

Interestingly, the Tata Q501 is going to be the first car based on a Land Rover vehicle since the Indian company acquired the luxury marquee. While the exterior shares several components and design elements with Discovery Sport, the interior of the upcoming SUV will don a premium look inspired by the Hexa presumably.

On the powertrain front, the Tata Q501 SUV will use a Fiat sourced 2.0-litre Multijet-II diesel engine under the hood, instead of Jaguar Land Rover’s 2.0-litre Ingenium diesel motor. On the transmission front, the Q501 SUV will get a 6-speed manual and a 6-speed automatic gearbox is also expected to be on offer. 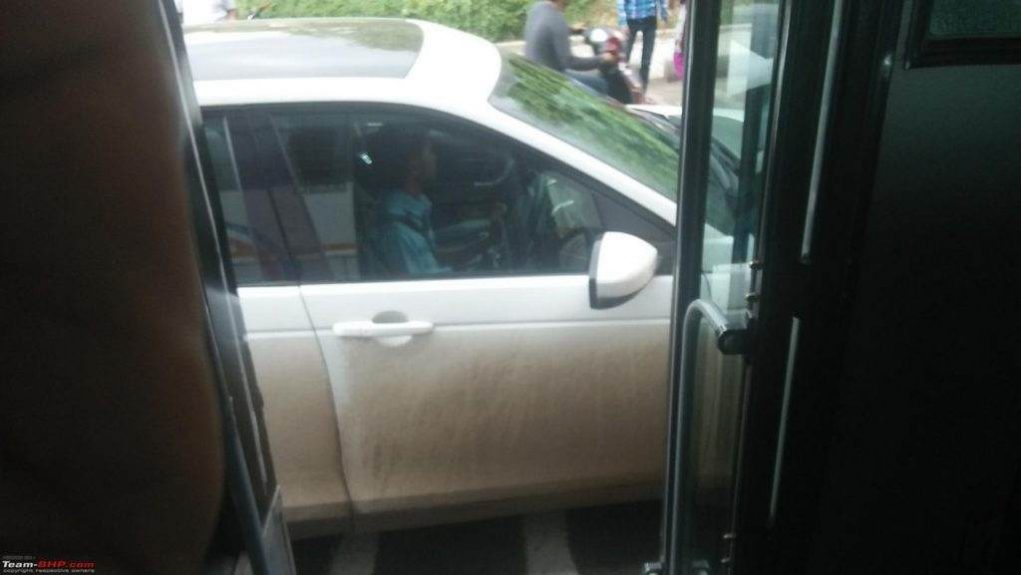 Tata Motors is leaving no stone unturned while making its flagship SUV. The upcoming Q501 will share the Land Rover Discovery Sport’s Terrain Response Program and several other driver assistance technologies as well according to reports. This car is likely to be launched sometime in 2018. Upon its launch, the Q501 will be positioned above the Hexa in Tata Motors portfolio and it will lock horns with rivals like Toyota Fortuner and Ford Endeavour.