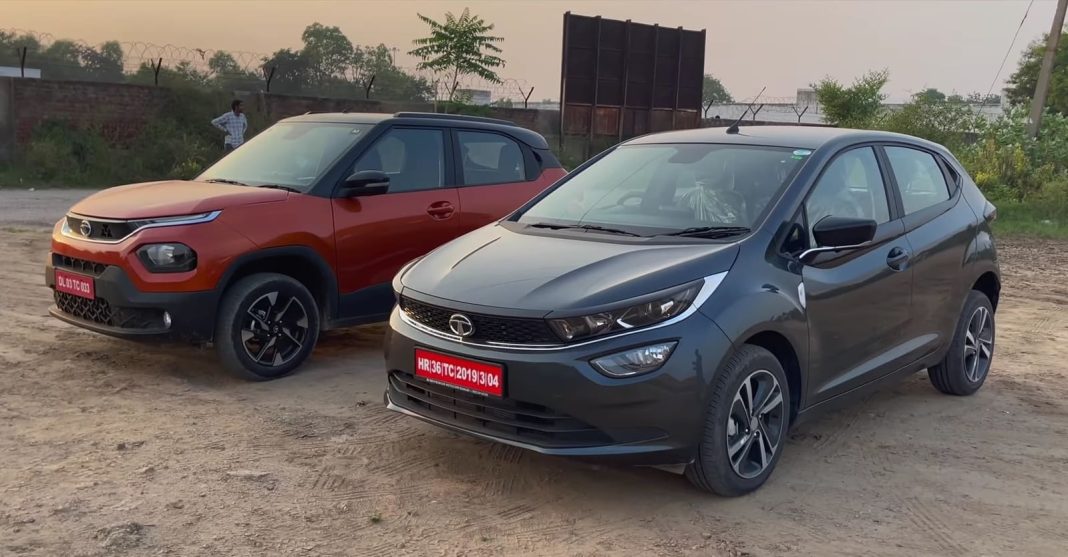 Here, we have a thorough walkaround comparison between Tata Altroz and the soon-to-launch Tata Punch, to see how the two square up against each other

Tata Punch is set to launch in the Indian market on October 20. Tata’s new micro-SUV is underpinned by the company’s ALFA platform, the same as the Altroz. Although these two vehicles occupy different segments, the Altroz and Punch will have a price overlap, thus making them rivals. If you’re wondering whether to buy the former or wait for the latter, then our comparison will help you out!

Tata Punch has a rugged design, with hints of Harrier in the front fascia. It gets vertically-split headlamps at the front, along with a muscular black bumper cladding. It also gets wraparound LED taillights, faux roof rails, and black cladding at the sides and rear bumper. It has a muscular and boxy silhouette, which gives it a proper SUV stance.

The Altroz, on the other hand, has an extremely sporty design. It gets sharp-looking headlamps and front grille, and the rear section is sleek-looking as well. Compared to the Punch, it has a lower height, but the length, width, and wheelbase are bigger. Both the vehicles will turn eyes wherever they go, but the Altroz is a little more dominating.

The interior of Tata Punch looks nice and upmarket, with decent space on offer in both rows. The cabin of the Altroz looks and feels much more premium though, and there is more space available, especially at the rear. Also, Tata’s premium hatchback gets a front centre armrest and rear AC vents, which the micro-SUV doesn’t offer.

Interestingly, both the vehicles get a 7-inch touchscreen infotainment system and a semi-digital instrument cluster (with a 7-inch TFT display). However, iRA connected car tech is available as an optional package on the Punch, while the Altroz gets it as standard on select trim levels. 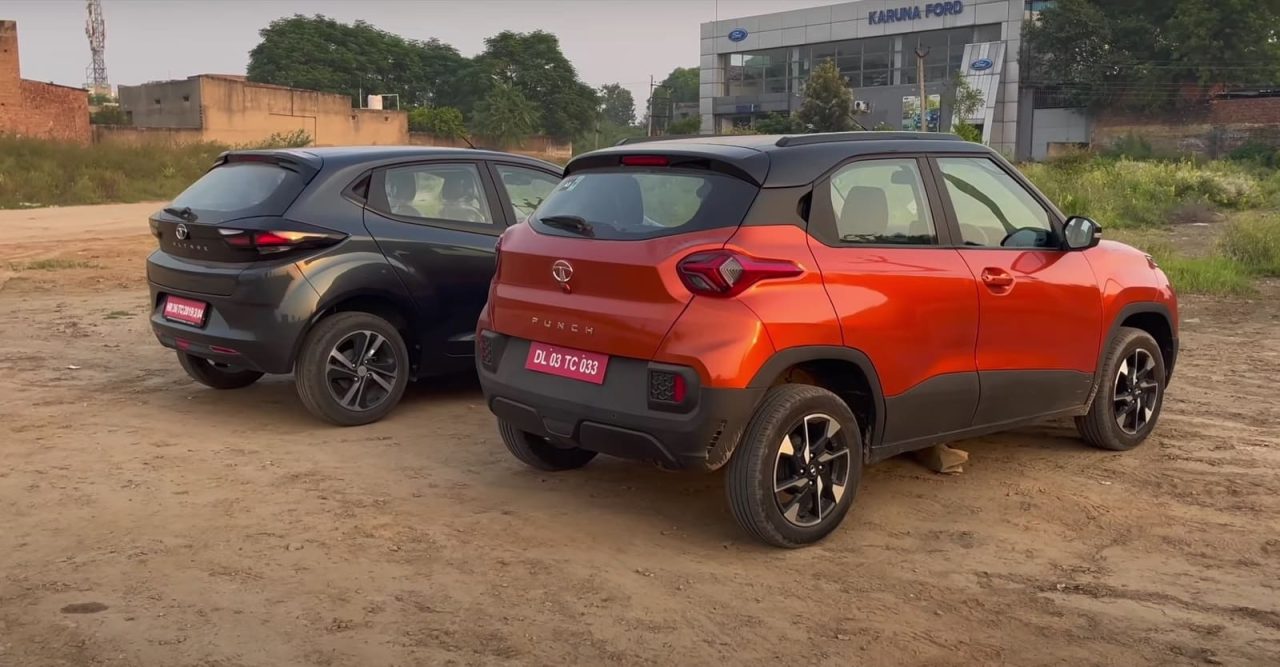 Tata Altroz is priced from Rs. 5.84 lakh to Rs. 9.59 lakh (ex-showroom, New Delhi). The Punch is expected to have a starting price of around Rs. 5.5 lakh, just below its hatchback sibling. If you’re not too big on SUVs, we suggest you go for the Altroz, as it clearly has a lot more on offer.