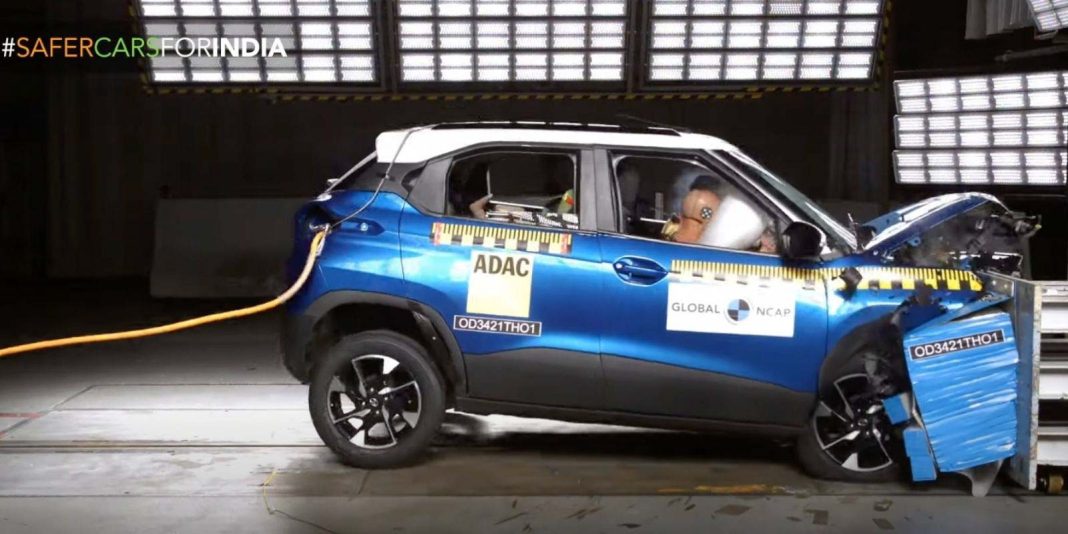 Tata Punch gets a 5-star adult safety rating and a 4-star child safety rating in the Global NCAP crash test, which is impressive for a budget car

Tata Motors has announced that its new micro-SUV, Punch, has been awarded a 5-star adult safety rating by Global NCAP and a 4-star rating for child occupant protection. The Punch is the third car from Tata Motors to receive this recognition after Altroz in January 2020 and Nexon in December 2018.

The Tata Punch was designed across Tata’s studios in India, UK, and Italy. As per the test report, the head, neck, chest, and thighs of the front seat adult occupants had good protection, while the legs had adequate protection. Also, the bodyshell integrity was rated as stable. It should be noted that the published results are for the frontal collision test performed at 64 kmph.

Under the hood of Tata Punch sits a 1.2-litre, naturally aspirated, inline-3 petrol engine, which is capable of developing a peak power of 86 PS and a maximum torque of 113 Nm. Transmission choices consist of a 5-speed manual gearbox and a 5-speed AMT. Engine start/stop system comes as standard, and the AMT variants also get a Traction Pro mode. 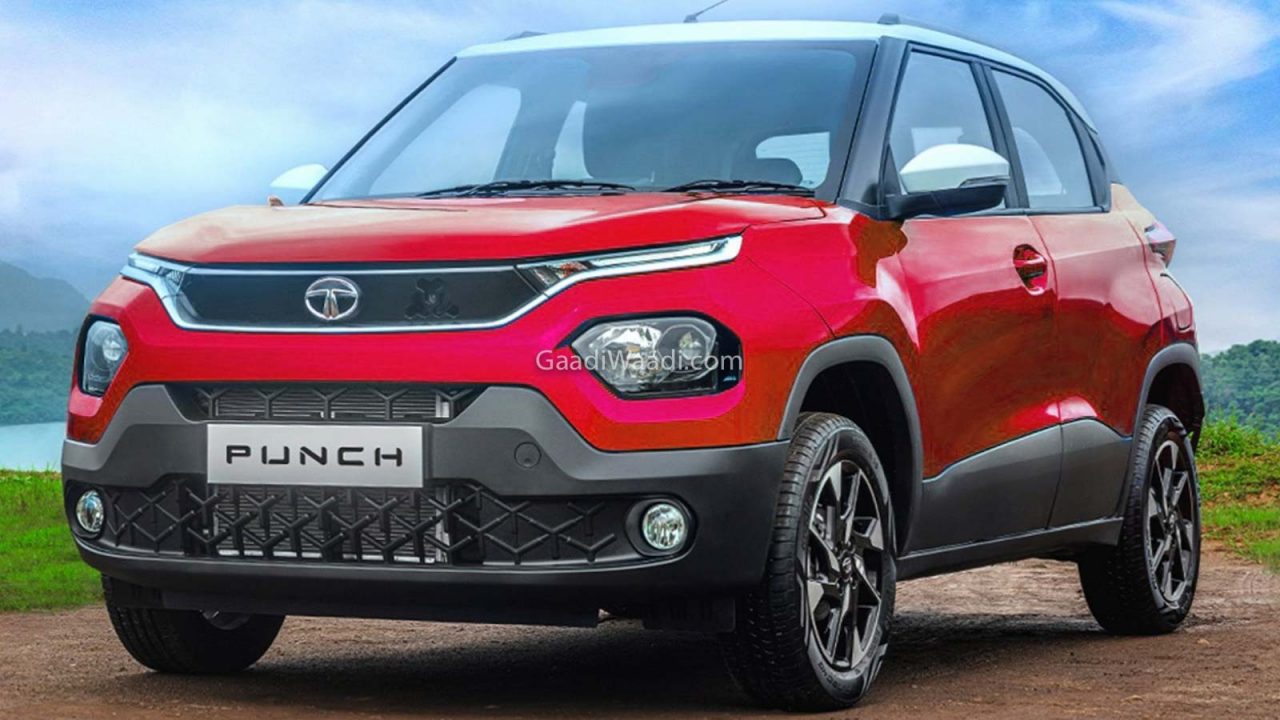 Tata Motors is yet to officially declare the prices of the Punch. However, as per speculations, the vehicle will be priced from Rs. 5.5 lakh to Rs. 8.3 lakh (ex-showroom). Upon launch, its closest rivals in the Indian market will be Maruti Ignis and Mahindra KUV100 NXT.