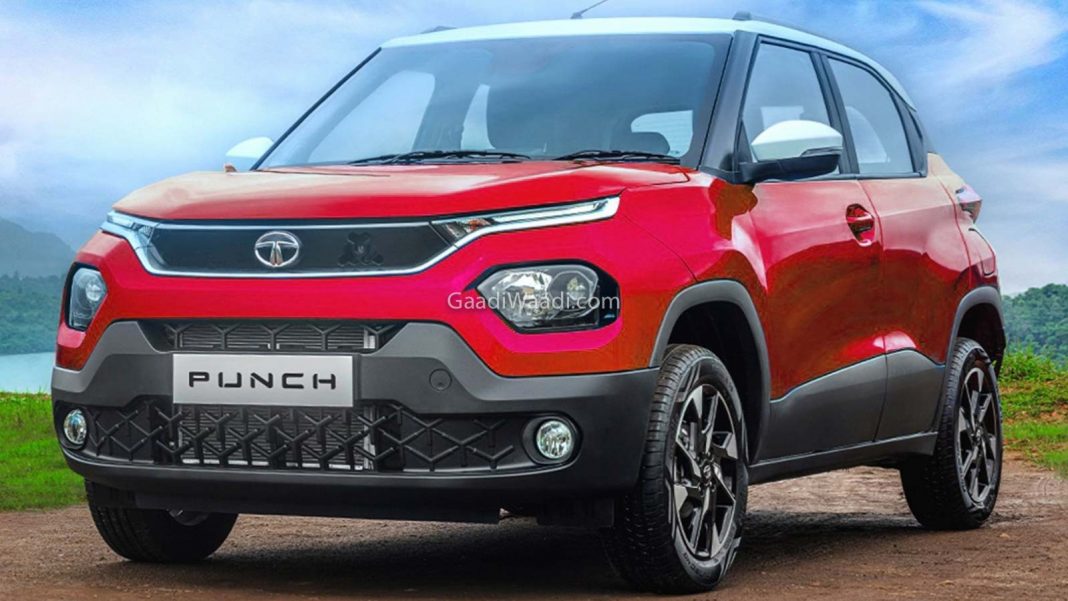 Tata Punch EV could be based on the Ziptron technology as the Nexon EV and updated Tigor EV; could carry competitive pricing

Tata Motors currently is the best-selling passenger electric car maker in the country as it holds a market share of more than 71 per cent. The homegrown brand introduced the Nexon EV based on the regular ICE Nexon but with Ziptron technology early last year and it has become a success story with more than 10,000 units rolled out of the production lines.

The company averages more than 1,000 units of electric vehicle sales every month recently and the updated Tigor based on the Ziptron tech debuted in August 2021 to strengthen the EV lineup. It is no secret that Tata would expand its zero-emission range further and under a new EV company, as many as 10 new EVs across different body types will arrive by FY2026.

Only a few days ago, a binding agreement was signed which saw TPG Rise Climate and ADQ invest around Rs. 7,500 crore in compulsory convertible instruments to secure between 11 per cent and 15 per cent stake in the new EV company – translating to an equity valuation of up to USD 9.1 billion. 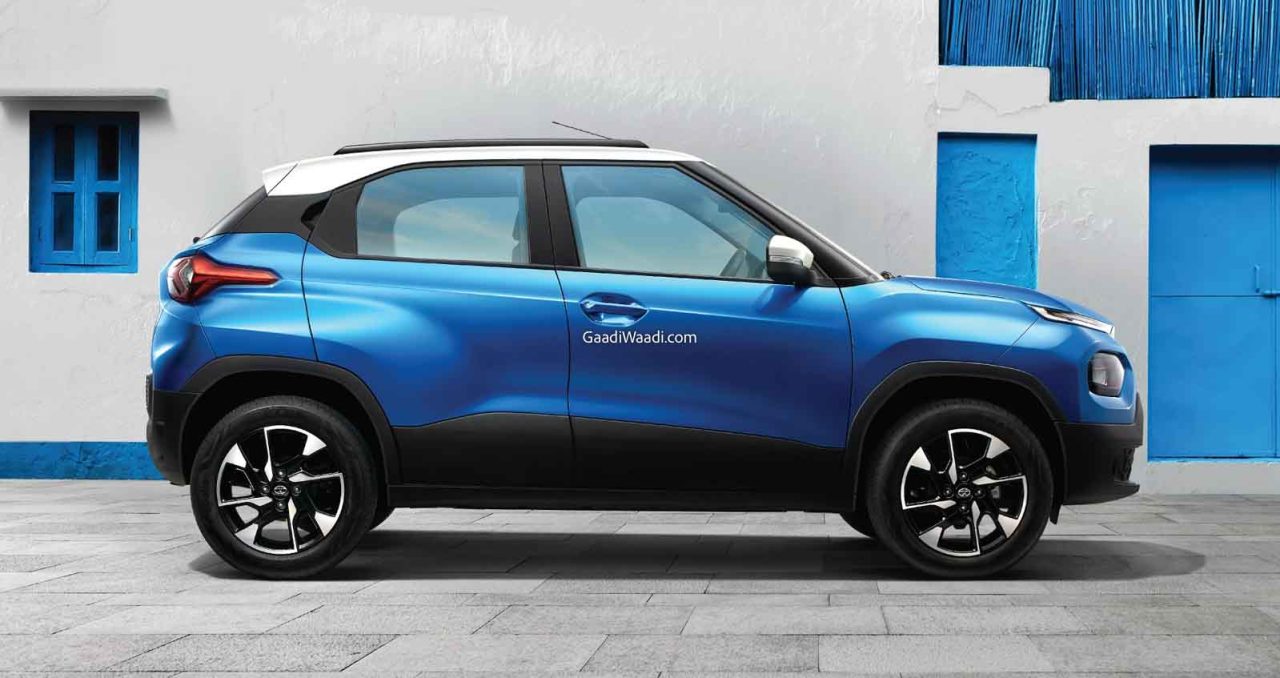 The first round of capital infusion will be completed by March and the funds will be infused by end of 2022. The new EV company will use Tata Group’s expertise across various fields and won’t have separate manufacturing facilities. Tata showcased the near-production Altroz EV at the 2020 Auto Expo and it could also arrive in the near future.

The battery-powered option for the newly launched Punch micro SUV is also being considered and it could be launched as early as next year. It may as well be based on the Ziptron tech but the pricing will play a significant role in whether it will be a success or not. The ICE-powered Punch is priced between Rs. 5.49 lakh and Rs. 9.09 lakh (ex-showroom, New Delhi introductory).

It uses a 1.2-litre three-cylinder Revotron petrol engine developing 86 PS maximum power and 113 Nm of peak torque, and is paired with a five-speed manual or a five-speed AMT transmission with Traction Pro mode for mild off-roading duties.