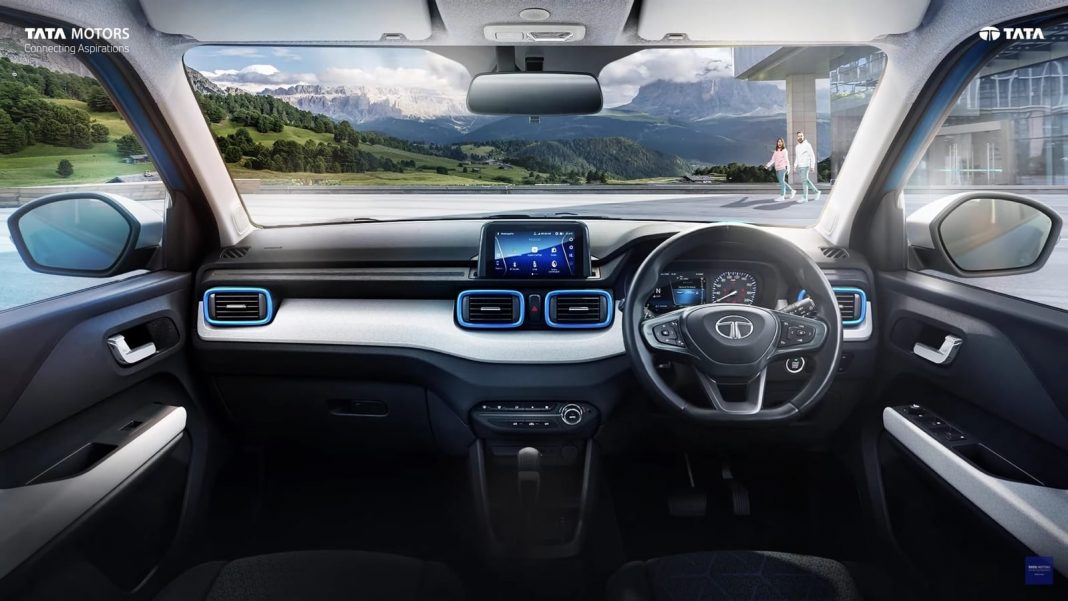 The upcoming Tata Punch is expected to get a 1.2L NA petrol engine under the hood, while a 1.2L turbo-petrol engine could be offered as an option

Tata Motors is all set to launch its micro-SUV, the Punch, in India soon. After releasing numerous teasers highlighting the exterior of the vehicle, the manufacturer has now officially teased the interior of the car. As confirmed by spy pictures earlier, the upcoming Tata Punch will get a semi-digital instrument cluster, similar to the Altroz, Harrier, and Safari.

On the safety front, we expect dual front airbags, ABS with EDB, stability control, ISOFIX child seat mounts, height-adjustable seatbelts, driving/terrain modes, etc., to be available. Despite being a front-wheel-drive crossover, the Punch will likely have decent off-road capabilities.

Tata Punch is based on the brand’s ALFA platform, which also underpins the Altroz. The exterior design of Tata’s micro-SUV draws inspiration from the Harrier, with vertically split headlamps and a bold grille at the front. The Punch also gets wraparound taillights, roof rails, door handles integrated into the C-pillars, and thick black plastic cladding all around.

We expect the Punch to be powered by a 1.2-litre, naturally aspirated, inline-3 petrol engine (86 PS/113 Nm). It will likely be offered with two transmission options – a 5-speed manual gearbox and a 5-speed AMT. A 1.2-litre turbo-petrol engine (110 PS/140 Nm) could be offered as well, although it hasn’t been confirmed yet. 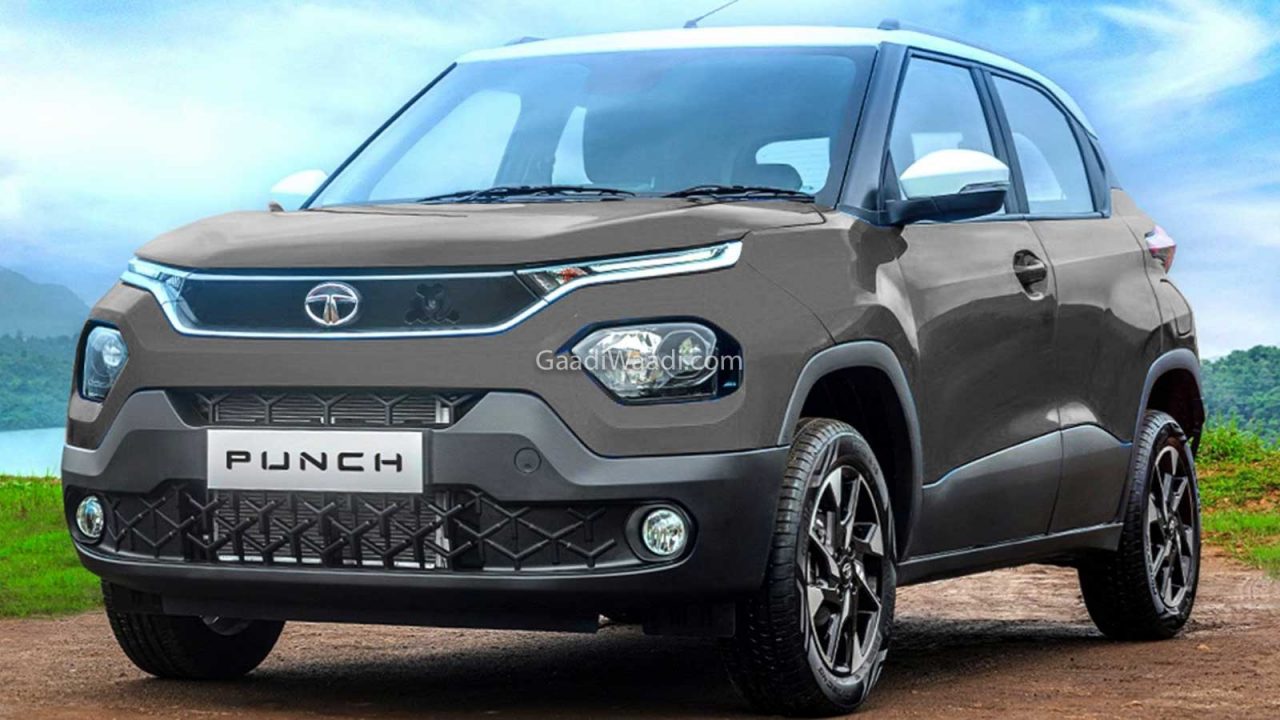 Interestingly, we also expect Tata Punch to get an all-electric powertrain option in the future. The manufacturer had previously stated that it is planning to have 10 new EVs in its range by 2025, one of which will likely be the Punch EV.

Tata Punch is expected to have a starting price of around Rs. 5 lakh (ex-showroom) upon launch. Its closest rivals will be Maruti Ignis and Mahindra KUV100, but it will also compete with hatchbacks like Hyundai i10 Nios, Maruti Wagon-R, Maruti Swift, etc.