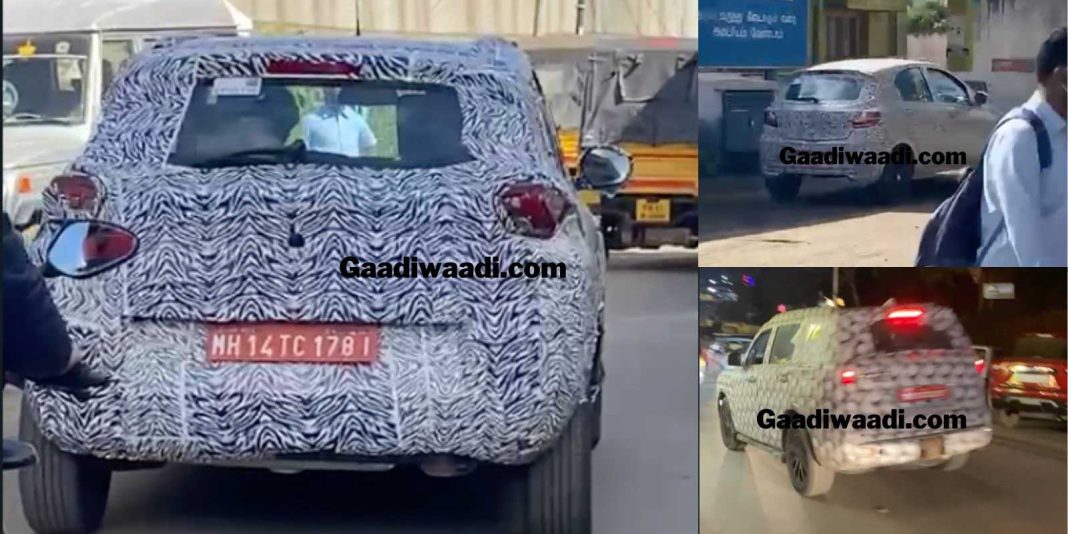 With increasing fuel prices and the need to reduce pollution levels amidst the rising input costs leading to regular price hikes of passenger vehicles, carmakers are looking at immediate ways to mend the issues. In 2022, we are expecting to see a host of models getting launched, powered by CNG, as it is a cost-effective option with cleaner emissions and improved fuel economy.

Mainstream manufacturers like Maruti Suzuki, Hyundai and Tata Motors could be at the forefront of the action and already good signs have come up on the internet. We recently reported that bookings for the Tata Tiago and Tigor CNG version have commenced at select dealerships ahead of their launch next year and now what appears to be the spy shots of the CNG-spec Punch micro SUV have arrived.

Captured in Tamil Nadu, the Tata Punch CNG prototype seemed to be not alone as it accompanied the possible Tiago CNG and a camouflaged Safari. The micro SUV has been well received in the domestic market since its launch in October 2021 and it quickly emerged as one of the top-sellers for the company. It is currently priced from Rs. 5.49 lakh (ex-showroom). 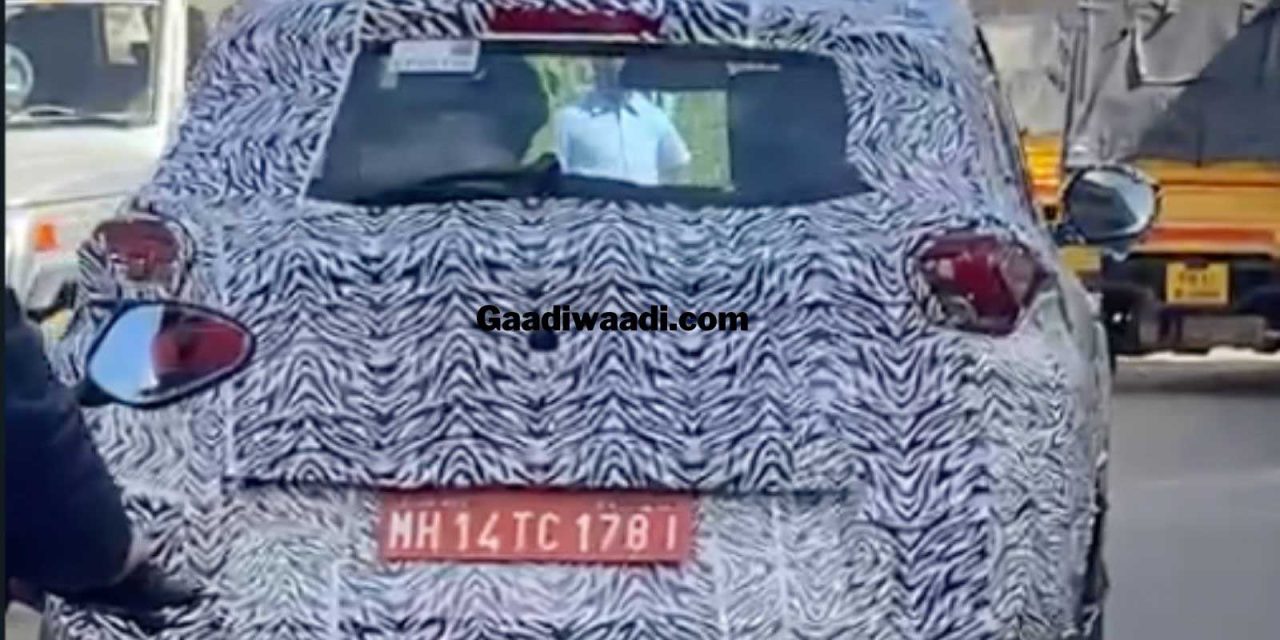 Adding a CNG variant will certainly help in expanding the range and appeal to a wider band of audiences seeking higher fuel economy. The Tata Tigo, Tigor, Punch and Altroz are equipped with the same 1.2-litre naturally-aspirated three-cylinder Revotron petrol engine producing a maximum power output of 86 PS and 113 Nm of peak torque.

Thus, following the Tiago and Tigor CNG versions, the Altroz and Punch could receive a similar treatment soon. Compared to the regular petrol variant, the power and torque figures in the CNG could go down slightly and it may only be available with a five-speed manual transmission.

We do not expect any significant exterior changes on the Punch CNG compared to the standard model except for badge additions. The Tata Punch CNG is expected to be offered in its base specification for competitive market positioning.