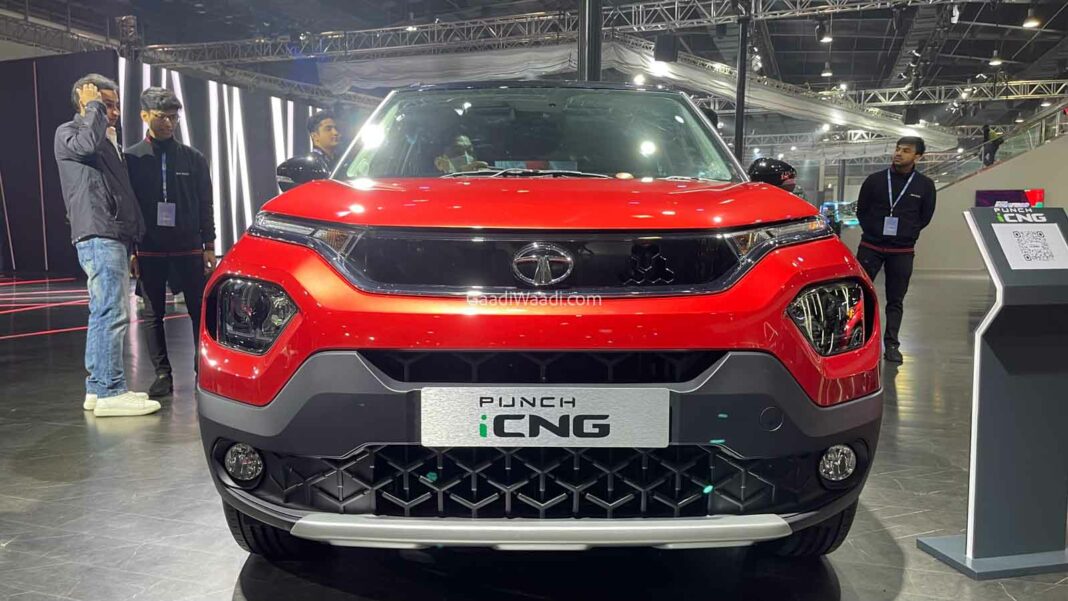 The Tata Punch CNG is positioned above the Tiago CNG and is offered with the same 1.2L Revotron Bi-Fuel engine

Tata Motors is all set to expand its portfolio in the country and showcased multiple new offerings at the Auto Expo 2023 including the new Tata Punch CNG. The Punch CNG was one of the most talked about upcoming CNG cars in recent months and offers a strong package for buyers. Having said this, the Tata Punch CNG also became the third CNG car to be launched in the brand’s portfolio and is positioned above the Tiago CNG and the Tigor CNG in the market.

While no changes have been made to the exterior styling of the Tata Punch iCNG, it is now offered with a tweaked suspension setup and some minor changes to accommodate the extra weight of the CNG kit.

Likewise, we get a similar cabin and the Punch continue to offer the same set of features that we get with the standard petrol iteration of the micro-SUV including a large touchscreen infotainment system, Android Auto and Apple Carplay, semi-digital instrument console, and more. 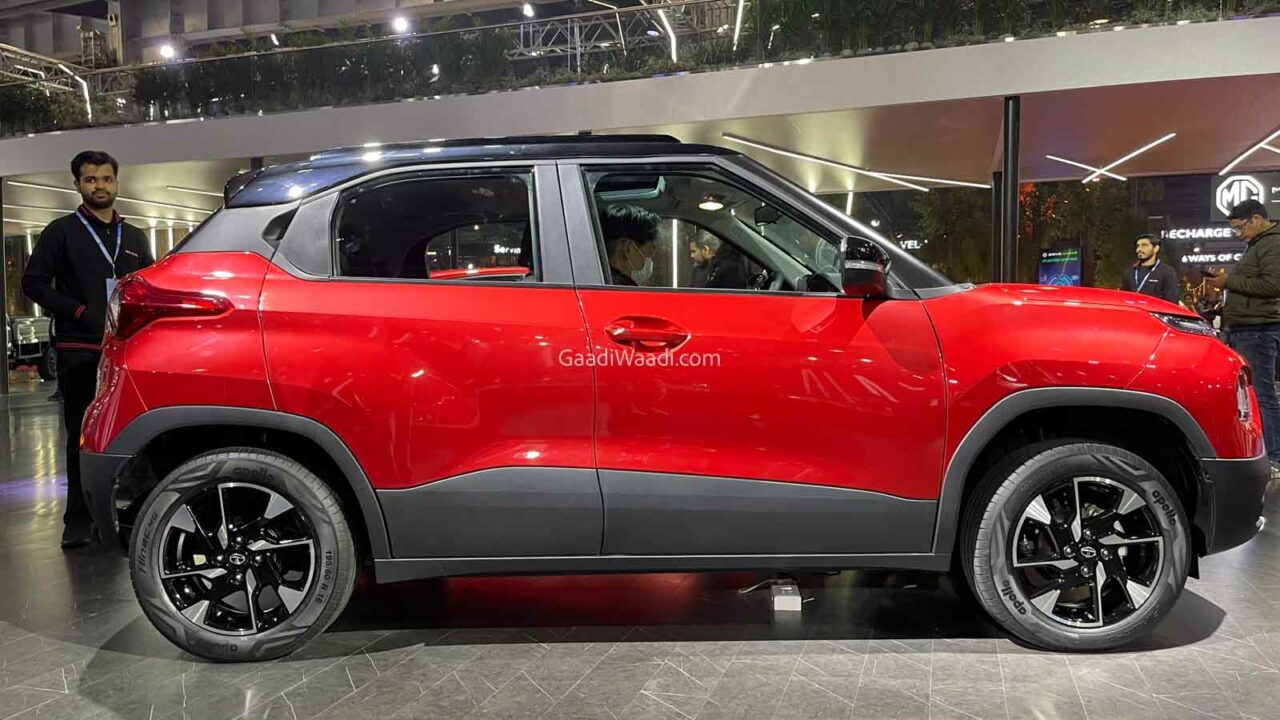 The Punch CNG shares its engine with the Tiago CNG which is offered with a 1.2L Revotron engine with a factory-fitted CNG kit. This engine, in the CNG mode, delivers a peak power and torque output of 73.4 PS and 95 Nm respectively while a 5-speed manual gearbox is the only gearbox option on offer for the buyers.

The new iCNG setup not only boasts strong power output figures but also delivers a strong low-end to improve in-city driveability. In the petrol-only mode, this engine delivers 86 PS of maximum power and a peak torque output of 113 Nm. 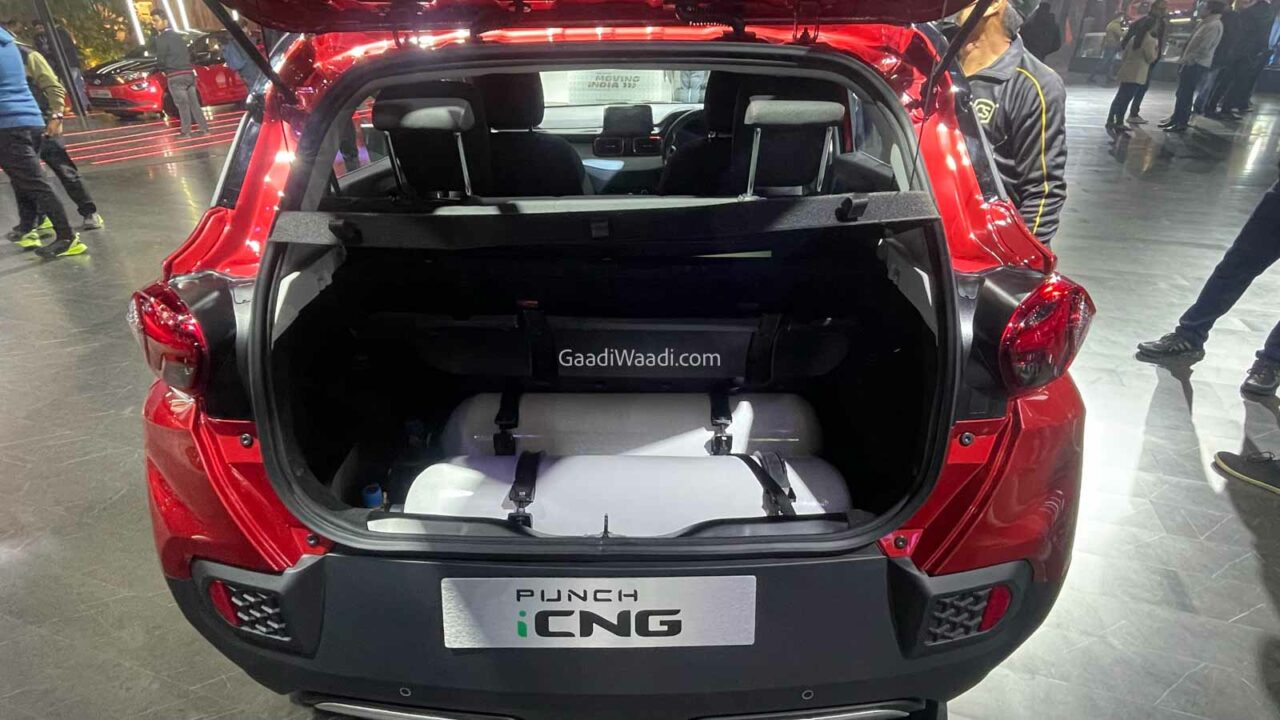 The Tata Punch is built on the ALFA platform and is currently one of the safest cars on sale in the Indian market. It also scored a 5-star crash test score in tests conducted by GNCAP. For those wondering, the new Tata Punch CNG will be around Rs 90,000-1 lakh more expensive when compared to the standard petrol models.