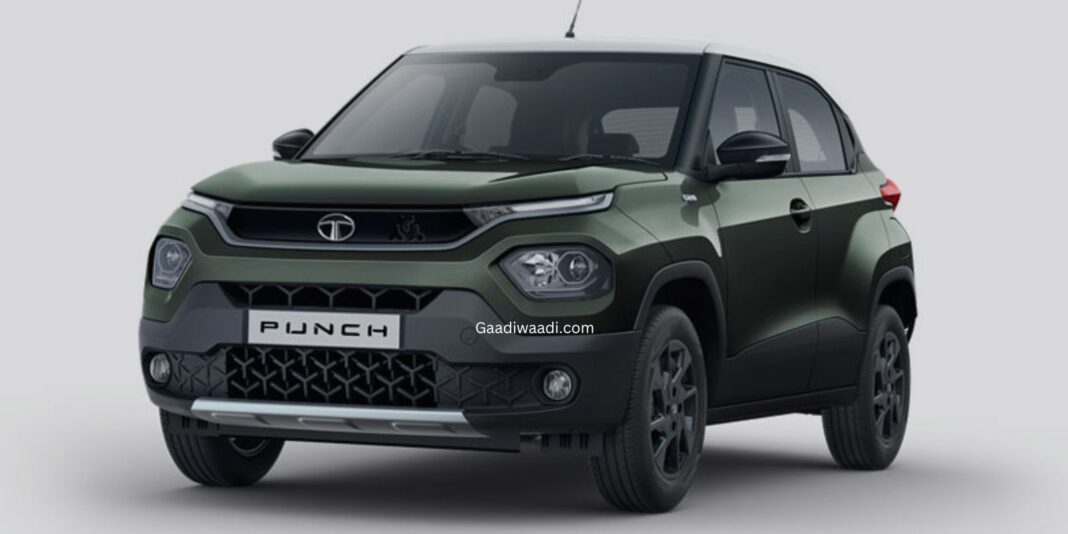 The micro SUV has been well received amongst customers since its market debut late last year and it recorded its highest monthly sales tally of just over 12,000 units in August 2022. The Punch regularly finds itself within the top 15 sales table and is the indomitable best-seller in its segment. The Punch Camo Edition can be bought across all authorised Tata dealerships right away.

The Punch is already on sale in the Kaziranga Edition and the new Camo Edition further helps in expanding its portfolio. It comes with Foliage Green exterior body colour accentuated by two-tone roof choices namely Piano Black and Pristine White. Thus, the Tata Punch can now be had with a total of nine paint schemes in total. 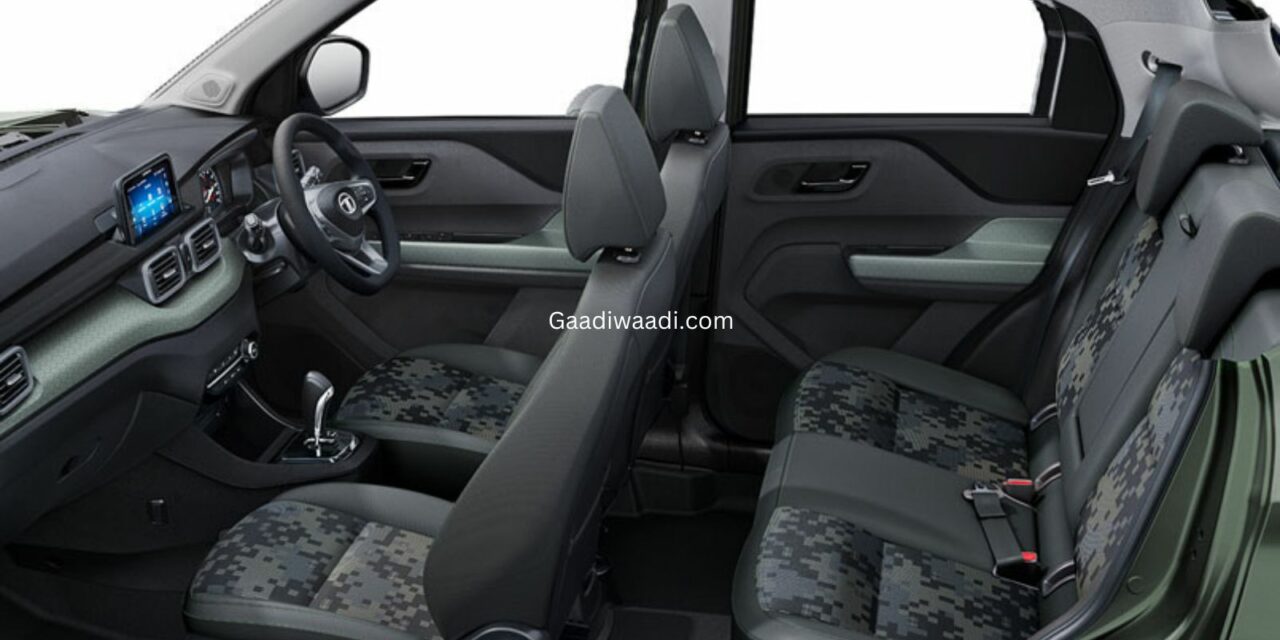 Tata says the Punch contributes to 24 per cent of its total passenger vehicle sales and currently holds a 15 per cent market share in the compact SUV space. The five-seater derives power from a 1.2-litre three-cylinder petrol engine and is one of the safest affordable cars money can buy with a Global NCAP safety rating of five stars.