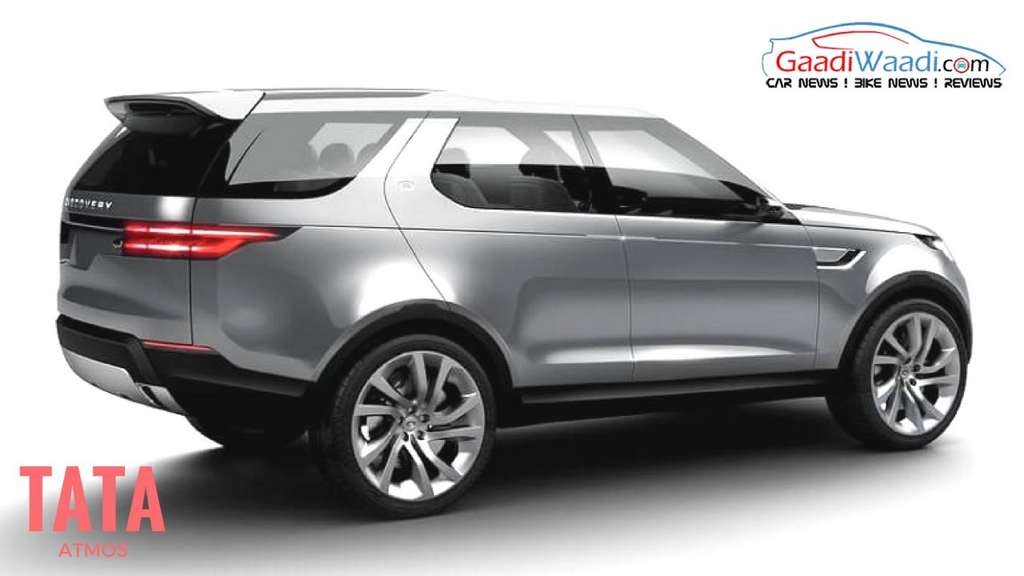 Tata Atmos could be offered in both five- and seven-seat configurations; powertrain likely be 2.0-litre Fiat-sourced unit

Tata Motors has long been working on a premium compact SUV that is codenamed Q501 or H5 as internet recently calls it. Scheduled to debut at the 2018 Auto Expo, it comes heavily inspired by the Land Rover Discovery Sport and shares the design, floor pan and several structural components with the famed British luxury SUV.

Often caught testing in Land Rover Discovery Sport guise, it seems to have MID identical to the Nexon. Similar to the Discovery Sport, the Q501 or H5 will be offered in five and seven seat configurations with the former rivaling Hyundai Creta and the latter Jeep Compass. However, the five-seater version could have a roofline sloping towards the rear and boast a different footprint and design compared to the seven-seater options.

We suspect that the production name of the premium SUV will be ‘Atmos’. Based on the same L550 lightweight platform that underpins the Discovery Sport, it could use a Fiat-sourced 2.0-litre Multijet-II diesel engine powering the well-received Jeep Compass developing 171 bhp at 3,750 rpm and 350 Nm at 1,750 rpm.

As for the transmission, the premium SUV will get a six-speed manual while a six-speed automatic can be on the cards as well. The five-seater may produce around 140 hp and will be less expensive to rival the Hyundai Creta and Renault Captur. Earlier, Tata was reported to have ordered 70,000 units of this four-cylinder engine from FCA.

We can expect both front wheel drive and all-wheel drive configurations on offer. The interior is also expected to feature premium equipment like Harman audio with touchscreen infotainment system, Apple CarPlay and Android Auto connectivity. It could have a roomier cabin and come loaded with safety features.

It will likely be priced competitively against rivals and following the global premiere at Auto Expo, we can expect the premium SUV to be launched in the country later this year in both five- and seven-seat options.