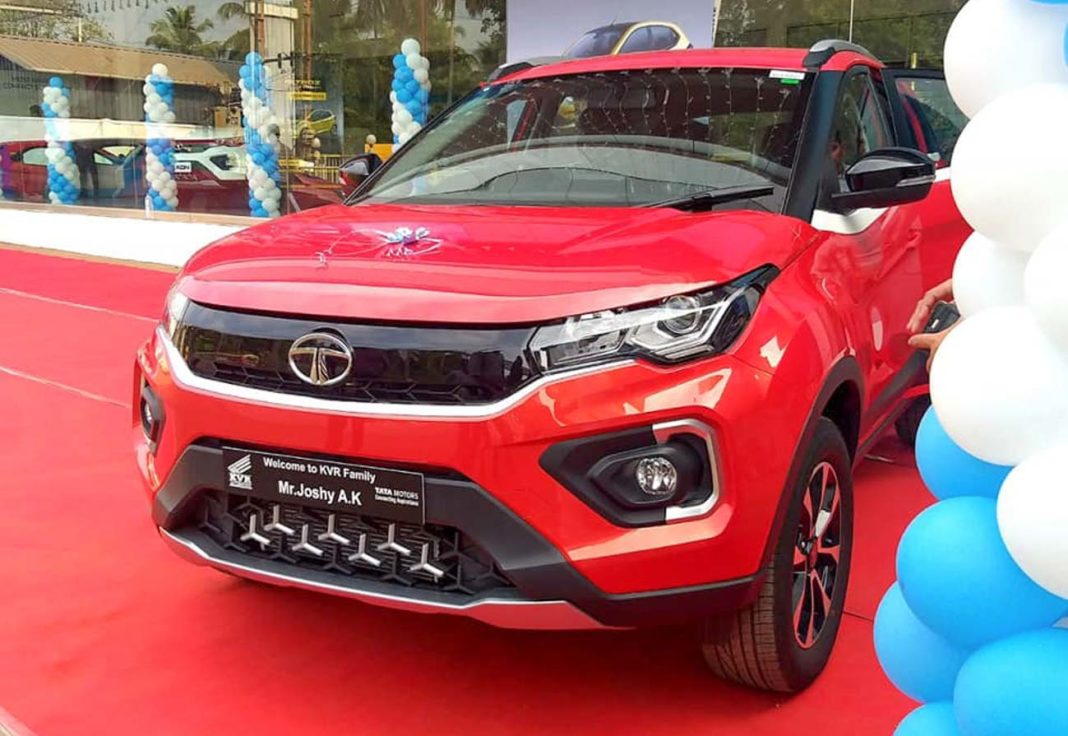 Tata Motors Private Limited today announced its sales numbers for the Indian as well as foreign markets for the first quarter of FY2023 and it stood at 2,31,248 units against 1,14,784 units during the same period last fiscal with a healthy YoY surge of 101.4 per cent. As a whole 79,606 units were sold domestically last month against 43,704 units in June 2021 with a YoY increase of 82 per cent.

On the passenger vehicle side, Tata recorded 41,690 units in the month of June 2022 for the ICE cars against 23,452 units during the same period in 2021 with a YoY volume increase of 78 per cent. Compared to the previous month of May 2022, an MoM sales growth of 5 per cent was seen. As for passenger electric vehicles, the segment leader garnered 3,507 units last month against 658 units with a massive YoY surge of 433 per cent. 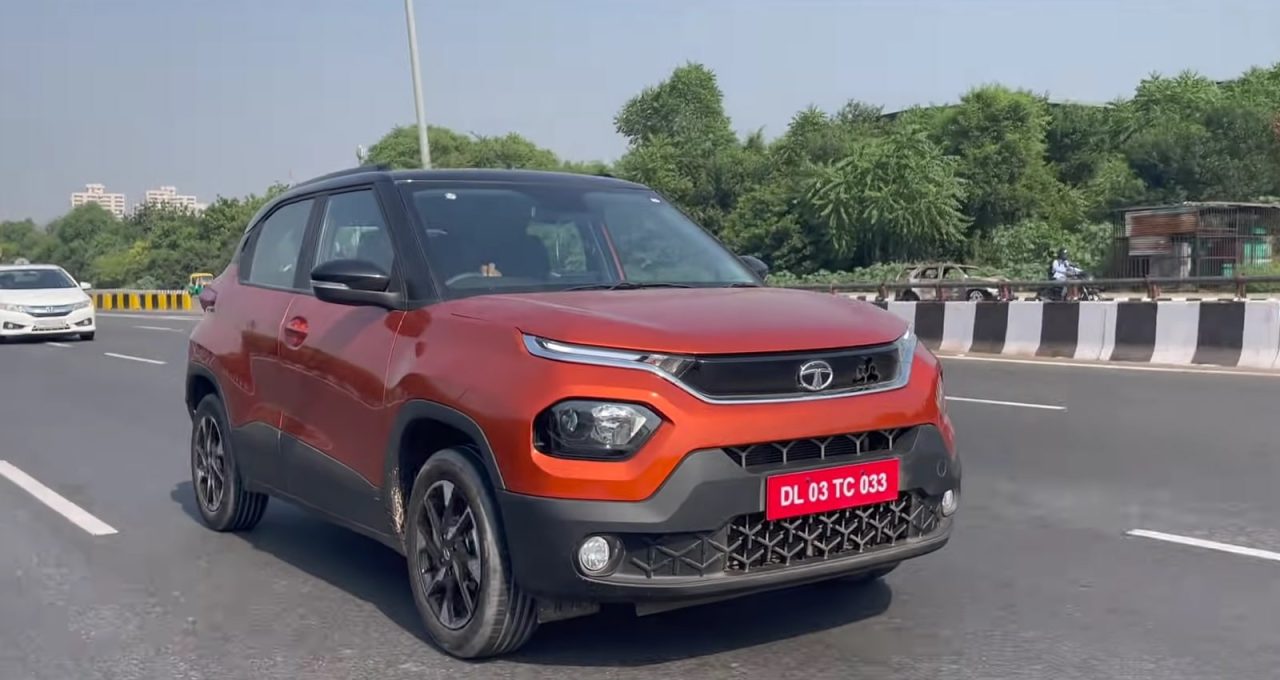 In Q1 FY23, 1,30,125 units were posted cumulatively against 64,386 units with a YoY growth of 102 per cent and the QoQ growth stood at 6 per cent. Speaking of the sales performance, Shailesh Chandra, Managing Director, Tata Motors Passenger Vehicles Ltd. and Tata Passenger Electric Mobility Ltd. said, “Our SUV portfolio contributed 68% of Q1FY23 sales. Electric vehicle sales attained new heights with quarterly sales of 9,283 in Q1 FY23 and the highest-ever monthly sales of 3,507 units in June’22. Nexon EV Max launched in May’22, has witnessed strong demand.”

The month of June 2022 turned out to be yet another recorded breaker for Tata as it posted its highest-ever monthly sales of 45,197 units with 88 per cent growth and highest ever EV sales of 3,507 units in a month. The Q1 FY23 numbers were also the highest ever in a quarterly period alongside being the highest ever in terms of EV sales.