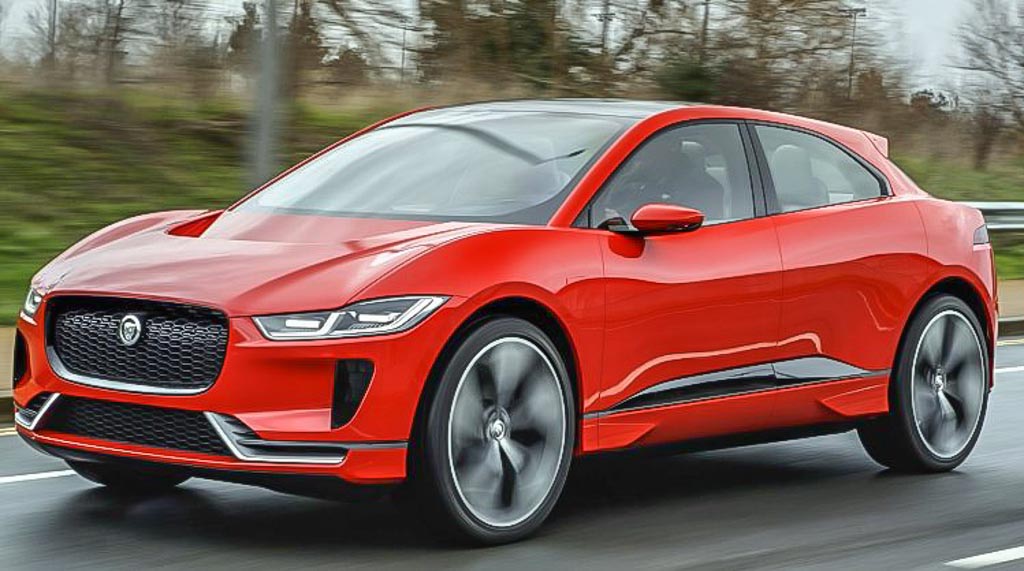 Within the next ten years, Jaguar hopes to have an all-electric range with target of three lakh unit sales per year in the near future

A recent report emerged on the internet suggested that Jaguar Land Rover is mulling over plans to mutate the brand into exclusive for EVs within the next ten years. As a first step, the British company’s planning committee has developed a skeletal strategy to transform or phase out the conventional range over the course of next half a decade or seven years.

They will be succeeded by all electric models and the first in line for approval will be the XJ. The fully electrified XJ is reported to go on sale in the next two years while the range-topping EV targets global market share held by Tesla Model S and Porsche Taycan along with rivals from Audi, BMW and Mercedes-Benz.

It has been said that Jaguar’s electric XJ will have class-leading design, ride quality and refinement levels while the design inspiration of the interior harks back to the old classics which made the brand famous in the first place. Additionally, the XE and XF will give way for electric crossovers and they will be dimensionally bigger than Audi’s recently unveiled E-tron SUV.

The conventional XE and XF will be shelved by 2023 and two years later a brand new generation of the I-Pace will roll out of production lines with significant updates. The report further said Jaguar’s only IC-engined crossover until 2027 will be the J-Pace as plans are expected to be in place to electrify all other vehicles a year before. 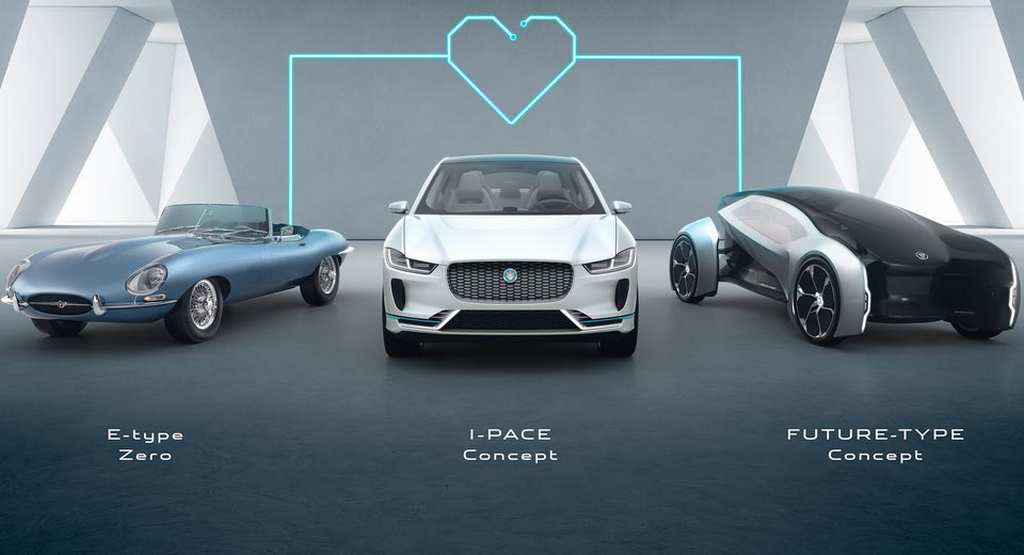 Another good news is the F-Type may continue to be in the range with electric drivetrain in the near future according to Jaguar’s chief of design Ian Callum. It is an emotional sports car for Jaguar and resultantly the company may opt to keep it in pure electric form but nothing has been confirmed yet. Cumulative sales target of three lakh units per year from four or five EVs is aimed as well.

Jaguar has seen huge investments in recent years but its sales performance in the last few terms has not been up to the mark. The less-than-expected sales of its sedan range seems to have made execs at Tata unhappy and could hinder the project or postpone it before giving green signal. On a positive note, the good response for E-Pace and I-Pace could trigger Jaguar to purse the electric route further.