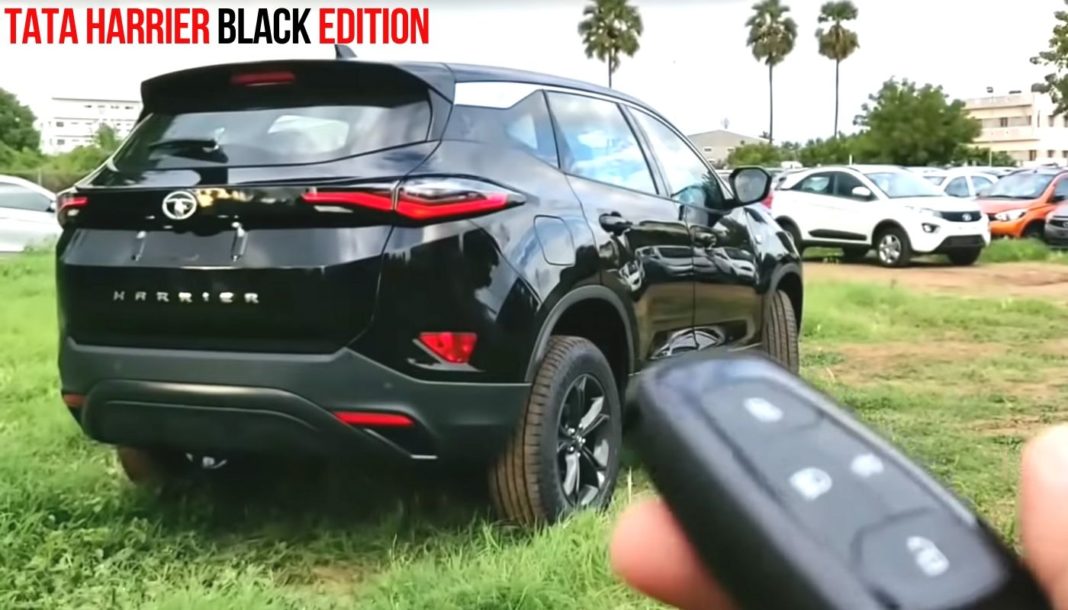 Tata registered 10,400 units in November 2019 and was positioned sixth in the overall manufacturers’ standings with 43 per cent YoY decline

Tata Motors endured another month of negative sales growth as 10,400 units were sold in November 2019 as against 18,226 units during the corresponding month last year with Year-on-Year de-growth of 43 per cent. The homegrown manufacturer finished sixth ahead of Toyota, Honda, Ford and MG.

Renault managed to overtake Tata last month due to the good sales numbers attributing to more than 10,000 units for the Kwid facelift and Triber. Tata lost 2.9 per cent market share in the process as it held 4 per cent as against 6.9 per cent in November 2018. The Tiago emerged as the most sold model within the brand’s lineup yet again.

With 4,811 units in November 2019, the hatchback saw Year-on-Year volume decline of 39 per cent as 7,879 units were retailed during the same month last year. The Global NCAP five star rated Nexon came home second with a total of 3,437 units as against 4,224 units with 19 per cent sales decline.

The subcompact SUV is facing fierce competition lately from Hyundai Venue and thus a facelift is being prepared for arrival in the early parts of next year. Tata is also working on the updated version of the Tigor and its debut is also expected in early 2020. Last month, the Maruti Suzuki Dzire rival posted 765 units.

This when compared to the same month in 2018 with 2,156 units, the sub-four-metre sedan recorded a massive 65 per cent YoY de-growth. The Harrier slotted in at fourth with 762 units and the arrival of new mid-size SUVs like Kia Seltos and MG Hector has certainly put it on a backburner. 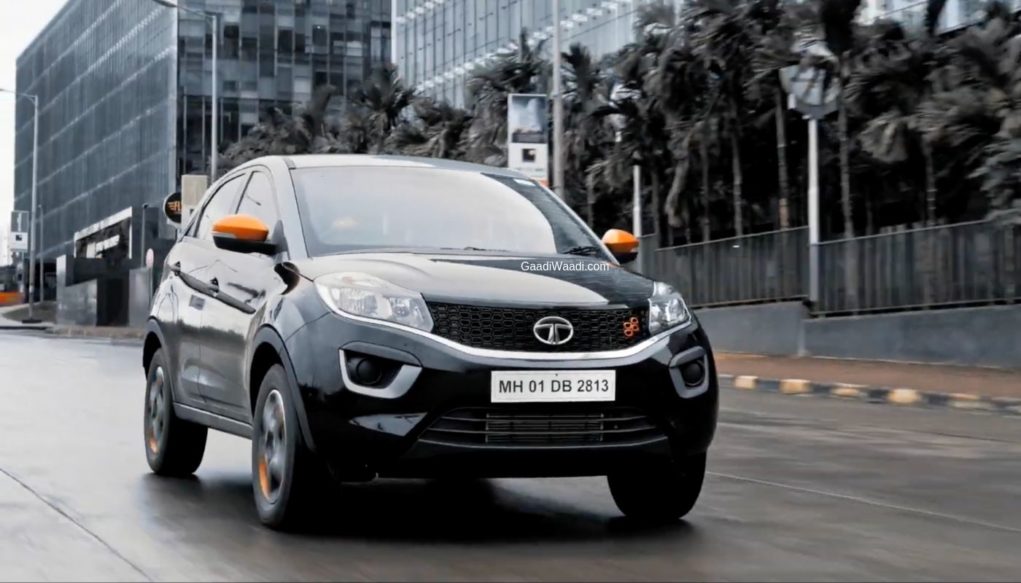 The Zest recorded just 434 units in November 2019 with 64 per cent YoY decline and is offered with heavy discounts as it may not continue in the BSVI era. The Hexa, on the other hand, registered just 126 units as against 487 units during the same month last year with 74 per cent de-growth.

The Bolt and Safari Storme could be discontinued before the BSVI implementation as well but we do not have a clear confirmation yet. The company will be launching the Altroz hatchback next month and it will be followed by the seven-seater Gravitas in February at the 2020 Auto Expo.