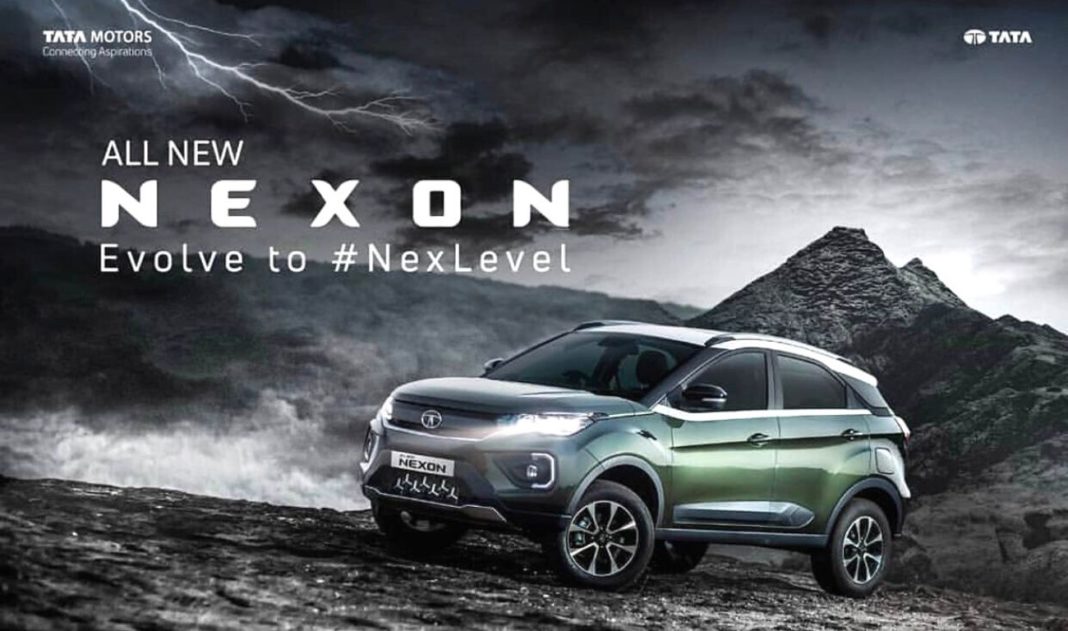 Tata Motors has silently launched the XZ+ (S) variant in the Nexon compact SUV and is priced from Rs. 10.10 lakh for the petrol trim. It goes all the way up to Rs. 11.60 lakh for the diesel version. The XZ+ (S) bridges the gap between the top-spec XZ+ and the XZ+ (O) and it comes equipped with a sunroof. It is based on the XZ+ (O) as it shares the equipment list and associated technologies with it.

Connected features such as remote vehicle control, live vehicle diagnostics, geo-fencing, valet mode, trip analytics and iRA application are part of the package. The sunroof feature is one of the most sought-after from customers in recent times across different segments and Tata Motors does not want to miss out on them. 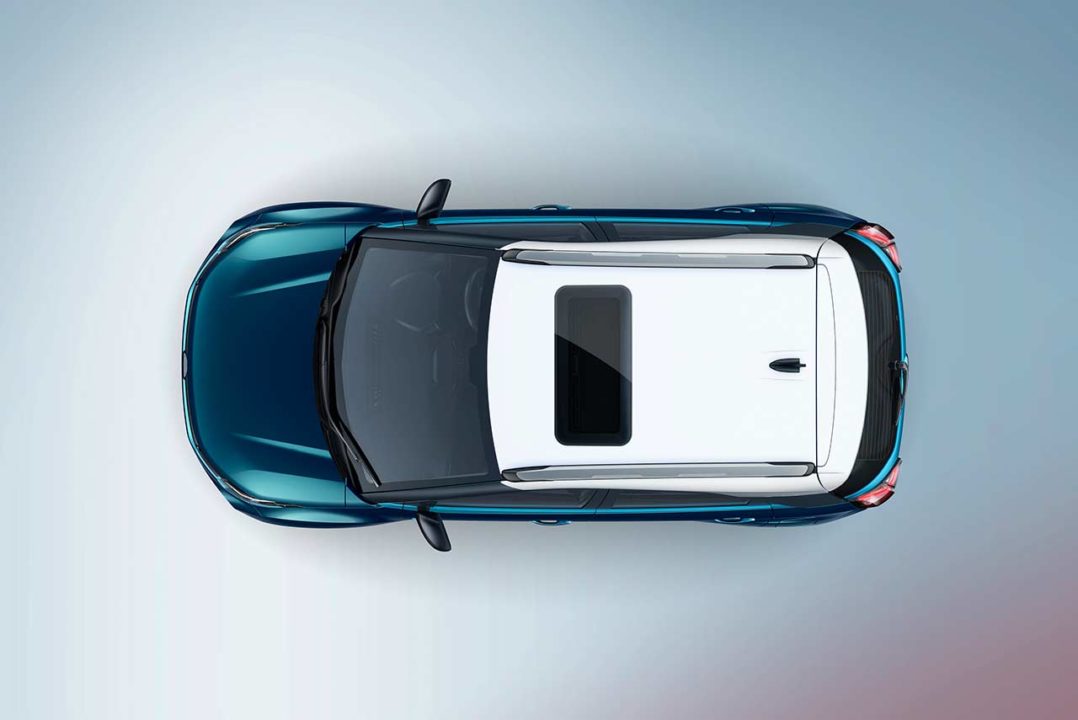 The sub-four-metre SUV made its way into the Indian market in late 2017 and it has been a big hit for the homegrown manufacturer. The Nexon competes against Maruti Suzuki Vitara Brezza, Hyundai Venue, Ford EcoSport, Mahindra XUV300 and Honda WR-V. In response to the tough competition in the segment, Tata has constantly added new variants into the mix and Kraz limited edition.

The XZ+ (S) should be part of the same strategy as well. The BSVI compliant Nexon arrived along with the updated Tiago and Tigor earlier this year. Amidst the mechanical changes to meet the more stringent emission standards, Tata applied several cosmetic changes to bring the SUV in line with the Impact Design 2.0 philosophy debuted in the Harrier.

The Nexon is powered by a 1.2-litre turbocharged Revotron petrol and 1.5-litre turbo Revotorq diesel engines. With additional power in its BSVI specification, the Nexon develops 120 PS and 170 Nm while the diesel unit kicks out 110 PS and 260 Nm. Both are paired with either a six-speed manual or a six-speed AMT transmission.