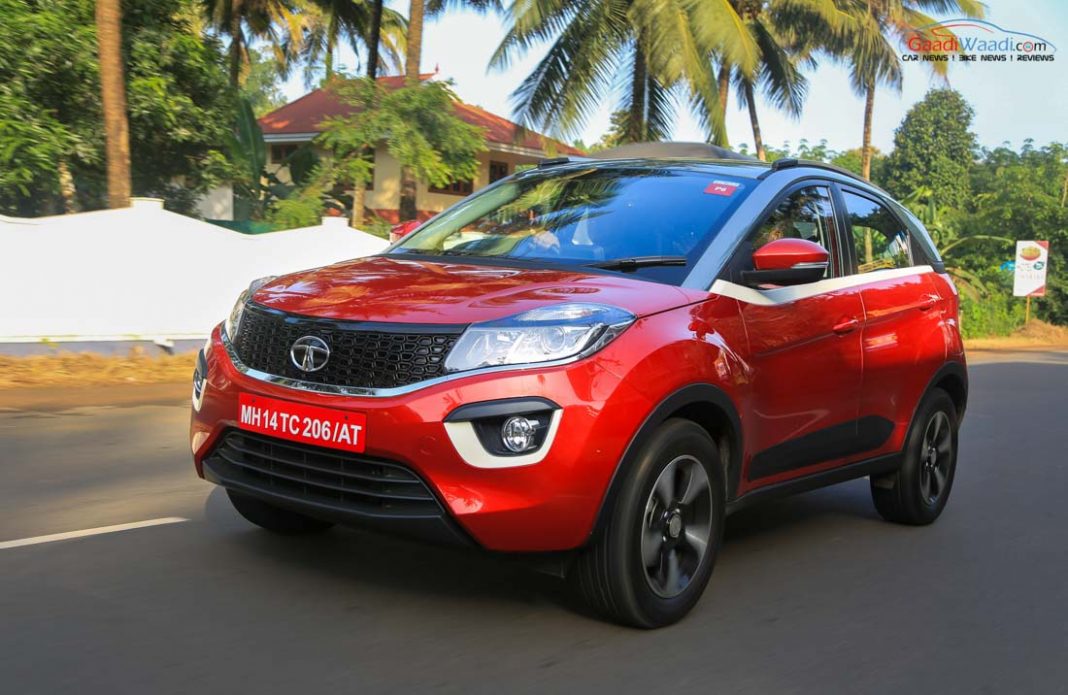 Tata Motors is gearing up to increase the production volume of its Nexon SUV in order to reduce the current waiting period that stands at around three months. The homegrown auto major has produced around 3,000 units of Nexon SUV on an average in last two months and now it wants to achieve the pre-set target of 6,000 units per month for this model.

Tata accepts that it couldn’t boost the production volume immediately after the launch of the SUV. Now, with the issues are being sorted out and the automaker is preparing to ramp up production number. Tata launched the car with aim to grab a significant chunk in the highly competitive compact SUV segment, where Maruti Suzuki rules with its Vitara Brezza and Ford too sits strong with EcoSport. 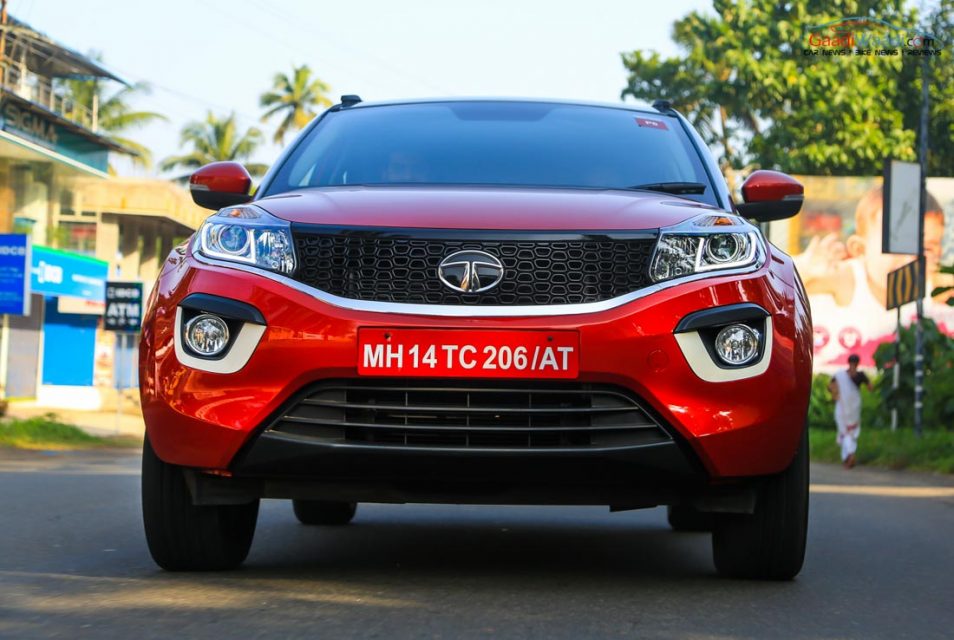 Tata Nexon received pretty good response immediately after its launch here. The SUV is receiving around 2,500 bookings every week that shows the popularity, it has got. The car has emerged as Tata Motors’ second bestselling model right after the Tiago hatchback. Tiago and Nexon together contribute to 60% of the total sales of the auto major.

Tata Nexon has been designed with unique styling touch and following the brand’s latest Impact design language that is also visible in other products like Tiago, Tigor and Hexa. It carries a very interesting and upmarket feature packed interior that comes with several utility spaces, a dashtop touchscreen infotainment system with various connectivity options. 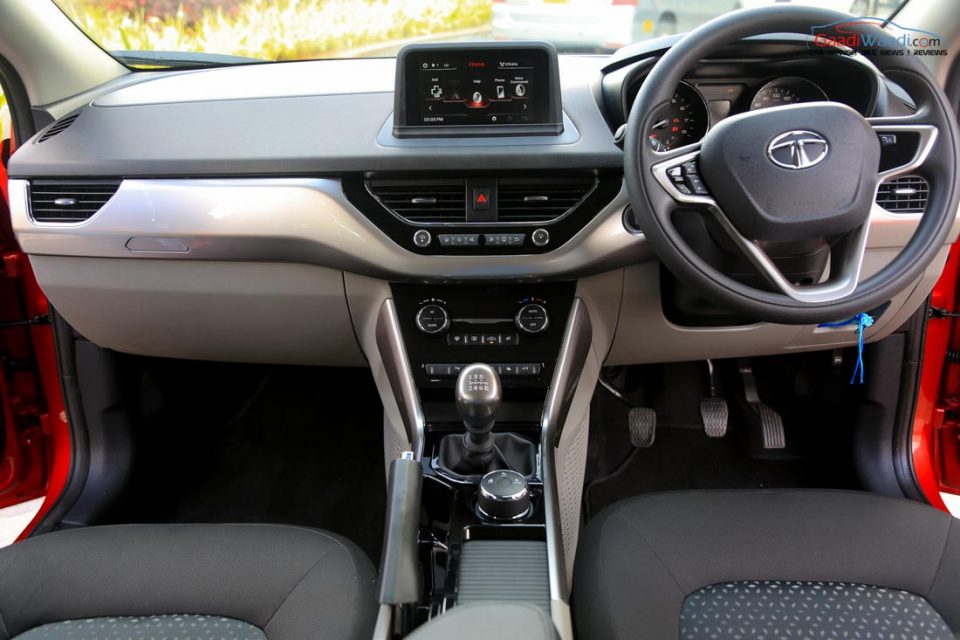 Also read: Tata Nexon AMT Could Be Launched In Both Petrol And Diesel Engines

Interesting fact about the car is that it followed the concept model very closely, which is very rare for major number of cars. Priced aggressively between Rs. 5.85 lakh and Rs. 9.45 lakh (ex-showroom, New Delhi), the SUV is available in both petrol and diesel engine options. It gets a 1.2-litre petrol engine and a 1.5-litre diesel engine as energy source options.