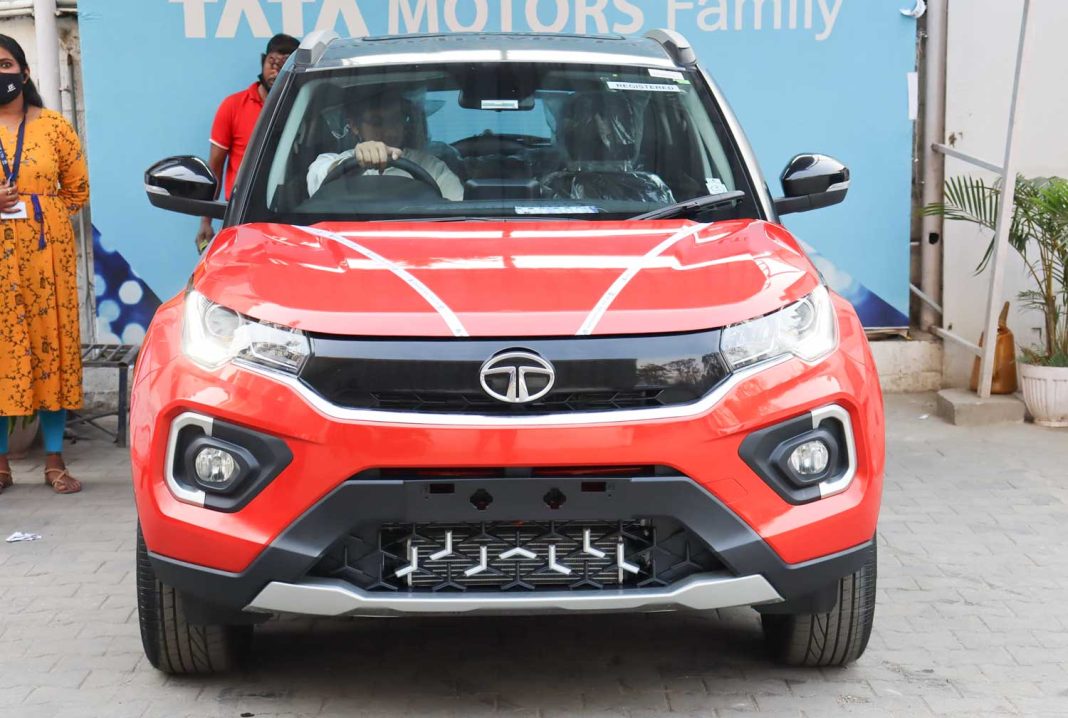 Tata Motors continued to sit third in the overall manufacturers’ sales standings in the months of April 2022 as 41,590 units were sold against 25,096 units during the same period in 2021 with an appreciable YoY volume surge of 65.7 per cent. Nearly a third of its sales came from the Nexon compact SUV, which was the third most sold car last month.

The sub-four-metre SUV garnered a domestic total of 13,471 units as against 6,938 units during the corresponding period last year with a YoY volume increase of 94 per cent – the highest for any car within the top ten sales table. The Nexon has helped Tata in recording higher YoY growth in recent times and its electric variant has also been well recognised.

Taking advantage of its popularity, Tata will unleash the long-range variant of the Nexon EV this month with a 40 kWh Li-ion battery pack, capable of around 400 km claimed driving range on a single charge. The ICE version is currently priced between Rs. 7.54 lakh and Rs. 13.90 lakh (ex-showroom) and it can be had in petrol and diesel engine options. 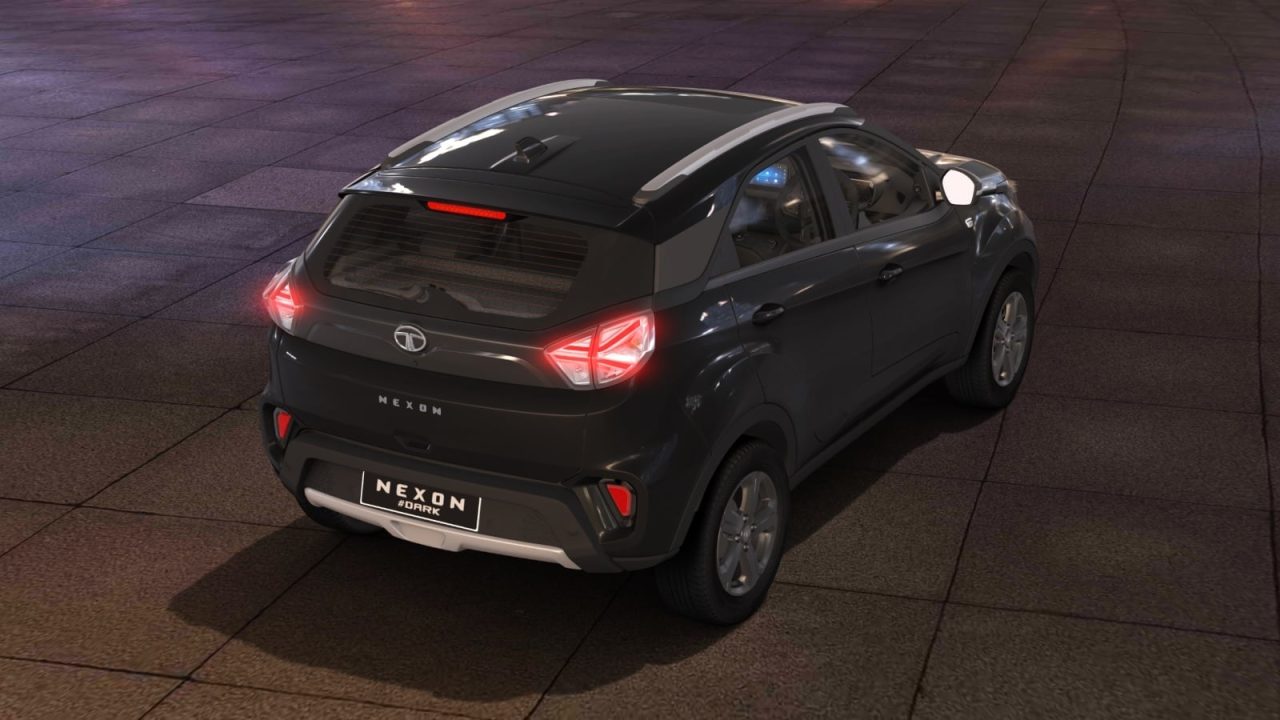 Only a few months ago, the ICE range of the Nexon was expanded with the addition of Kaziranga Edition and before that the Dark Edition was introduced. The 1.2-litre three-cylinder turbocharged Revotron petrol engine produces a maximum power output of 120 PS and 170 Nm of peak torque while the bigger 1.5-litre four-cylinder turbo Revotorq unit kicks out 110 PS and 260 Nm. 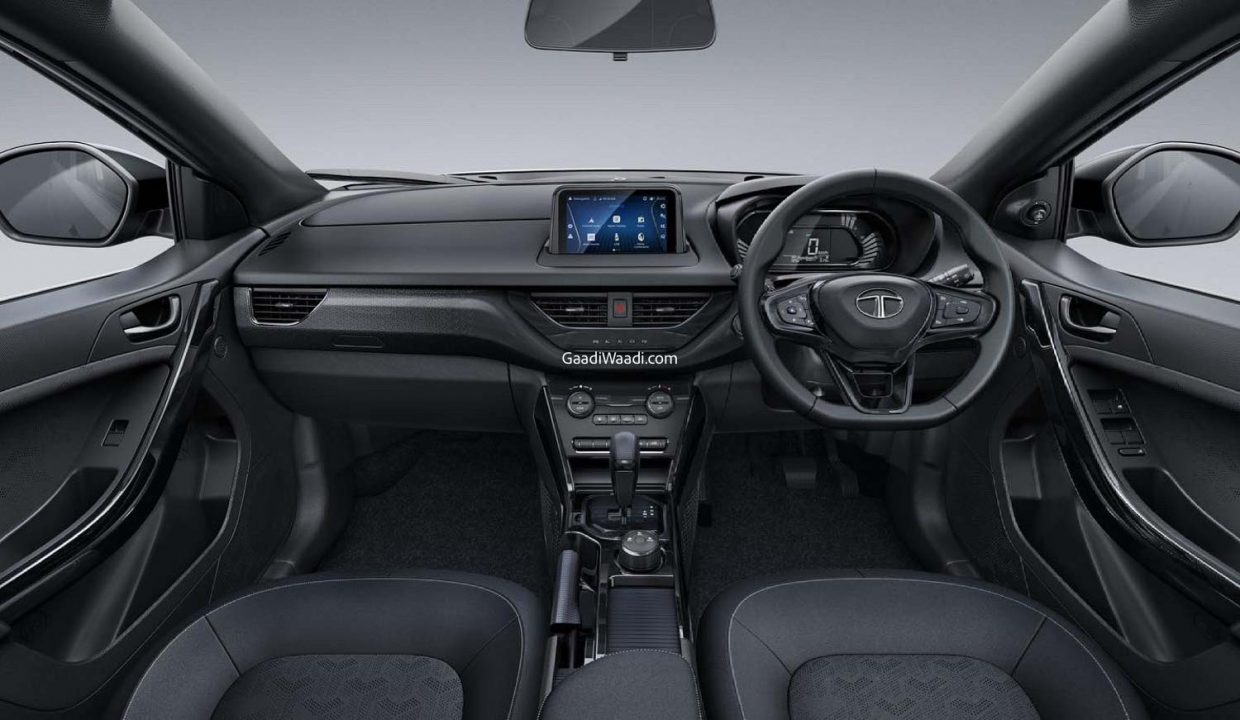