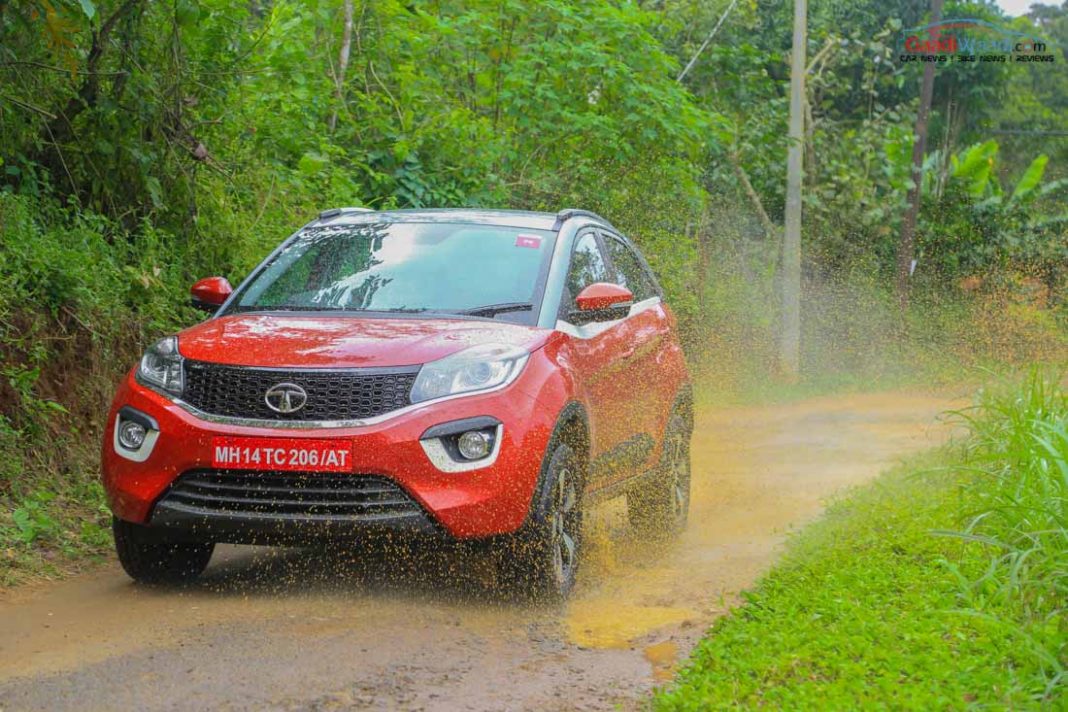 Tata Motors officially launched Nexon last year in India. The company is offering lots of design and accessory kit with Nexon and customers can further customise the Nexon using configurator in the official website. Tata Motors is now offering Nexon with sunroof but this is a pop-up unit instead of electric unit which is available with WR-V. The sunroof can be opted for any variants as it doesn’t have any electrical connections and it is priced at Rs. 16,053. 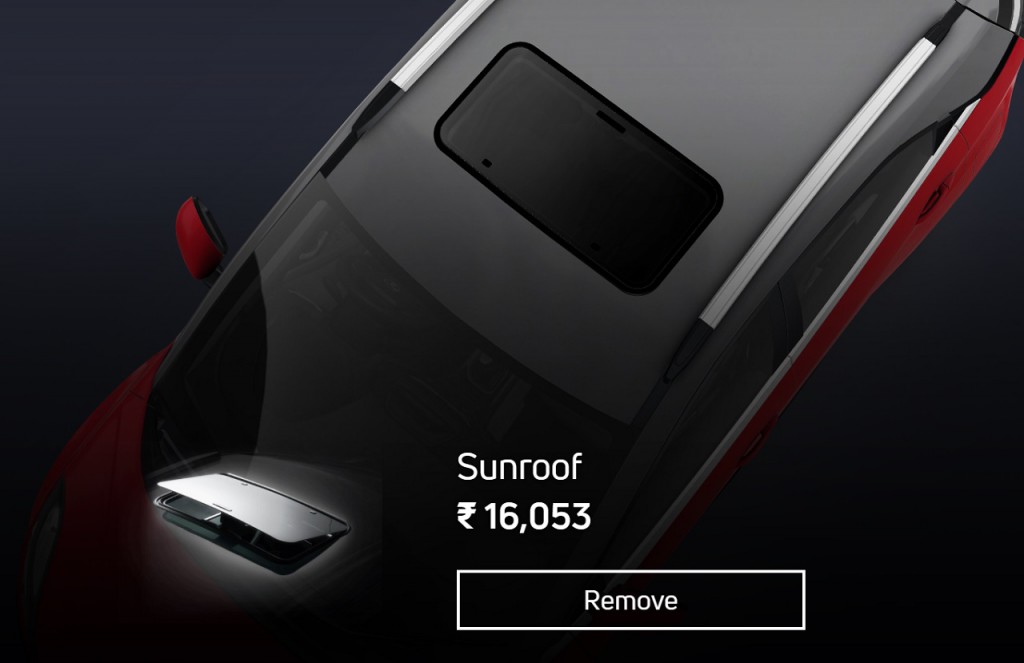 Tata Nexon is one of the official sponsors of IPL tournament and the company has introduced special edition models for each time based on the top end version. The changes include new body graphics along with custom paint job for each team which does make the Nexon IPL Edition stand compared to regular models. The IPL Edition is priced Rs. 75,000 more than the regular model. 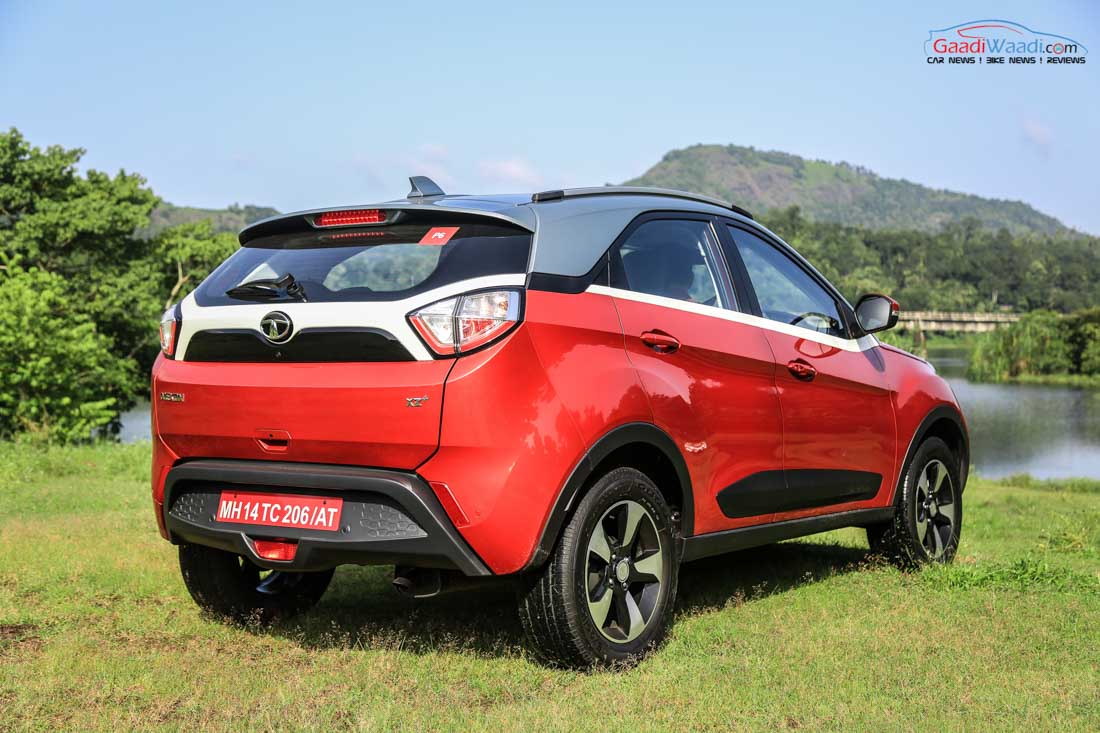 One of the important reasons for the success of Nexon is its design as the production model looks similar to the concept. From some angle the Nexon looks like a concept model thanks to the design elements. In coming months, we can expect Tata Motors to roll out more variants of Nexon to keep up the momentum and one of them will be a performance model which was showcased at Auto Expo.