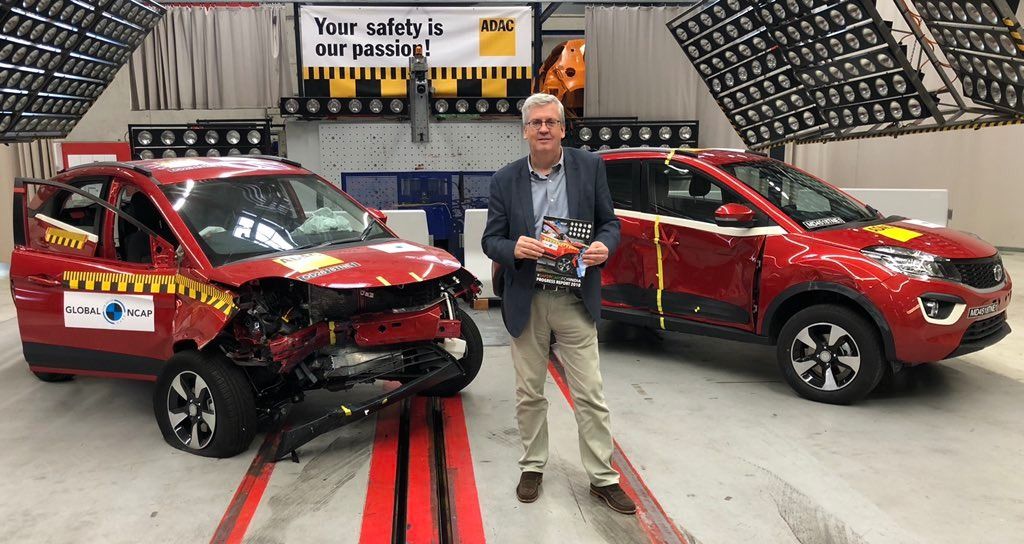 Tata Motors was seeking for a volume sales boost alongside Tiago and after the Tigor could not replicate as big numbers as its hatchback sibling, the attention was turned towards the Nexon. Launched in September 2017, the Nexon entered in a highly competitive subcompact SUV space with Maruti Suzuki Vitara Brezza leading the way by often posting more than 10,000 unit sales.

The Nexon did have a tough time ahead of Ford EcoSport was doing good numbers. Tata stood true to its words and introduced the Nexon with exterior largely resembling its conceptual version and it injected a fresh breath of enthusiasm into the segment with quirky lines and coupe-ish silhouette not hindering the cabin space.

As months went on, the Nexon’s sales started growing in the right direction as the competitively priced SUV grabbed customers’ recognition. It also had the advantage of being sold with a petrol powertrain compared to the Vitara Brezza with several standard safety features. After overtaking EcoSport for the first time last year in April, it began outselling the American SUV every month since August.

In the last one year, March 2018 to February 2019, a total of 53,797 units have been retailed. The volume figures were continuously increasing since November 2018 and it led to Nexon registering its best-ever sales of 5,263 units in February 2019. The Nexon became the first Indian made car to receive five stars in Global NCAP crash tests in December 2018.

Since the announcement, its sales have gone up by 20 per cent as the need for high safety standards has been appreciated by the buyers. The Nexon is powered by a 1.2-litre Revotron petrol engine producing 110 PS and 170 Nm and the 1.5-litre Revotorq diesel develops 110 PS and 260 Nm. Both are mated to either a six-speed manual or a six-speed AMT transmission. 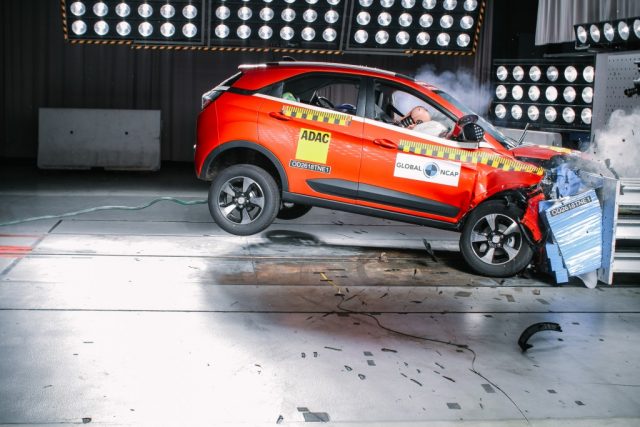 The homegrown automaker is reportedly preparing a new premium compact SUV that will slot between the Nexon and Harrier to compete firmly against the Creta. It will sit on the ALFA modular platform and is expected to be launched in 2021.