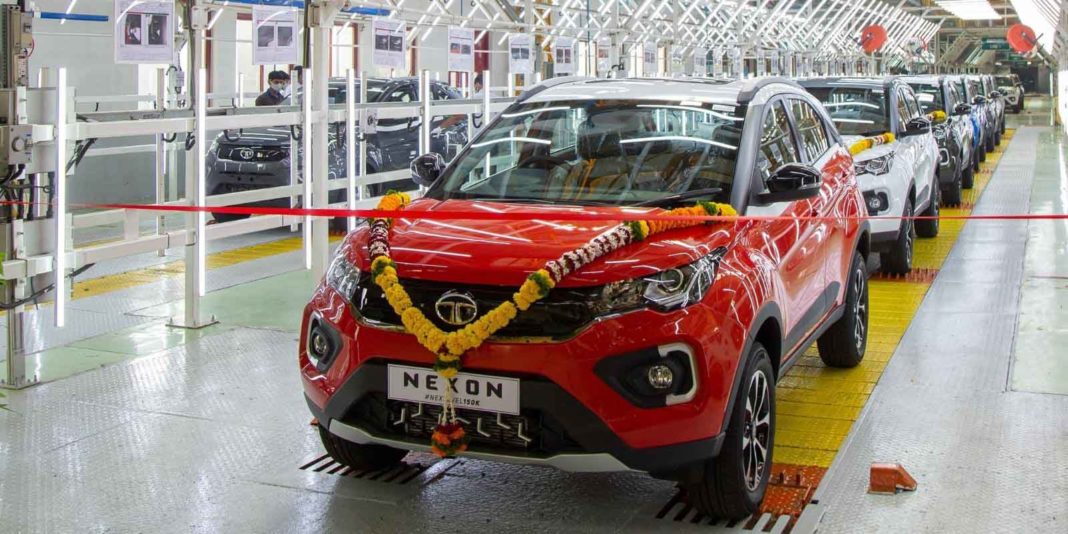 Tata Nexon posted 143.2 per cent YoY sales growth in January 2021 and contributed to nearly one third of the brand’s total volumes

Tata Motors sold 48,842 units of the Nexon in the domestic market in the Calendar Year 2020 as it finished as the 18th most sold model in the passenger car industry. The homegrown manufacturer introduced the facelifted version of Nexon just over a year ago and it has paid dividends in maintaining consistent sales in the second half of the year when the industry sort of reopened following the health crisis.

Along with the Nexon, Tata also facelifted the Tiago and Tigo while the Harrier received a sizeable update for MY2020. The brand’s domestic portfolio was further strengthened by the all-new Altroz premium hatchback, which impressed with more than 47,000 units over the period of 11 months, and the Nexon EV emerged as the highest sold electric vehicle in CY2020.

The company did make a strong impact by finishing in third position more often in the monthly sales charts behind Maruti Suzuki and Hyundai. In the first month of CY2021, Tata recorded 26,980 units as against 13,893 units during the same period last year with a massive Year-on-Year growth of 94.2 per cent, as it finished ahead of Mahindra, Kia, Honda and Toyota. 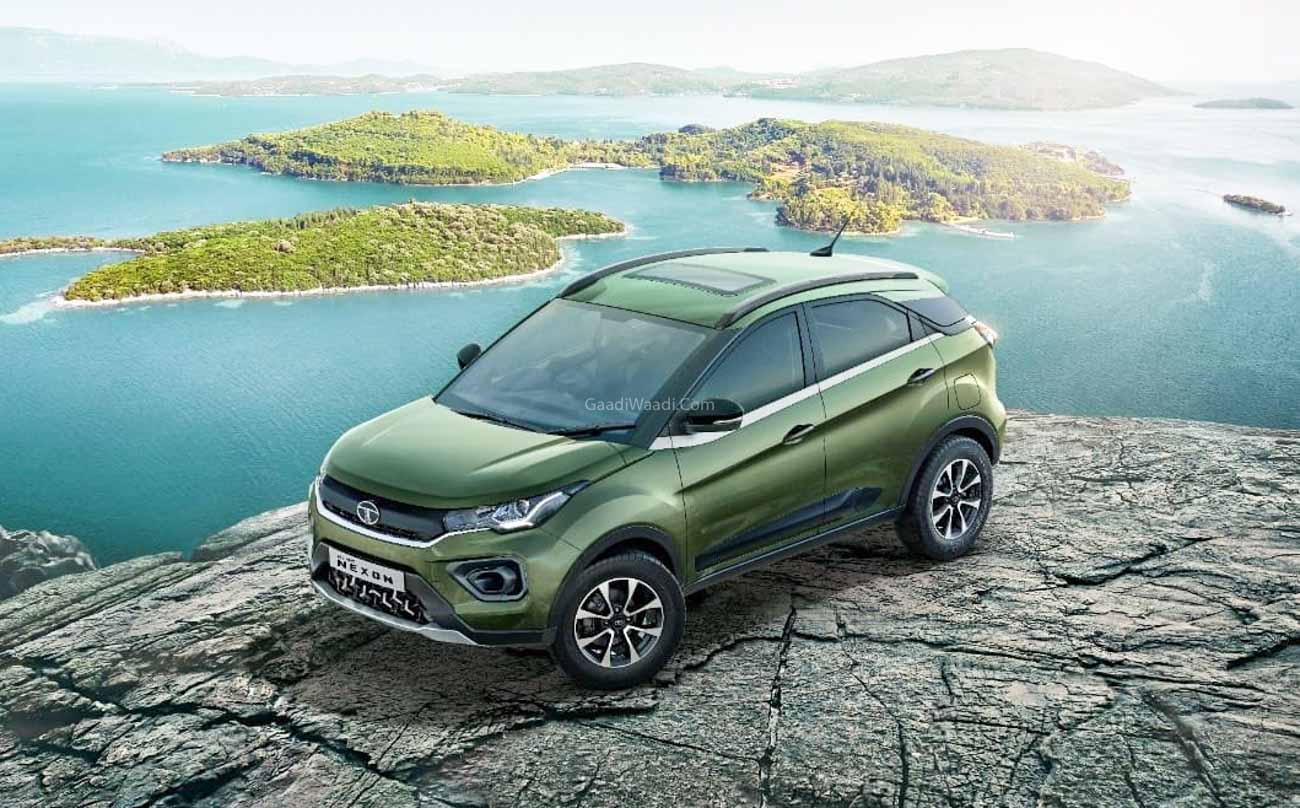 It also registered the highest market share YoY growth out of them all. The Nexon compact SUV did play a big role as it attributed to nearly one third of the total domestic volumes last month. In doing so, the five-seater also endured its highest ever monthly sales since going on sale in late 2017.

With 8,225 units sold as against 3,382 units during the same period in 2020, the Nexon recorded 143.2 per cent YoY growth. Currently, the Tata Nexon is priced between Rs. 7.10 lakh and Rs. 12.80 lakh (ex-showroom), and is available with a 1.2-litre turbocharged petrol and a 1.5-litre four-pot turbo diesel engine. Both are paired with either a six-speed manual or a six-speed AMT.

The gasoline unit develops 120 PS (10 PS increase in BSVI update) maximum power and 170 Nm of peak torque while the oil-burner kicks out 110 PS and 260 Nm. The Nexon is also one of the most affordable cars money can buy with a global NCAP safety rating of five stars.