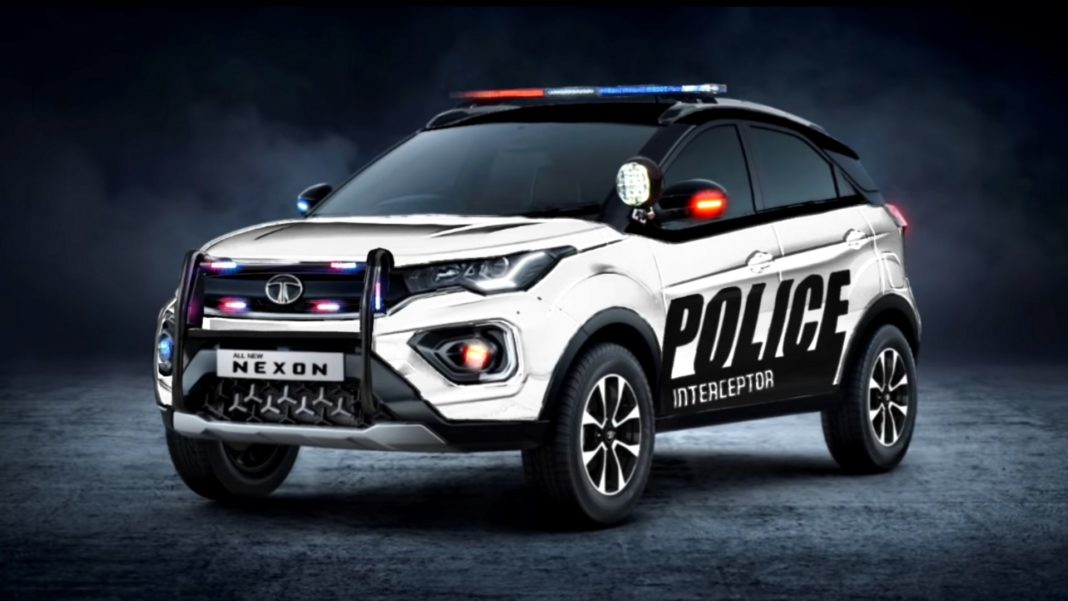 Motor Vehicles Department (MVD), Kerala has placed an order for 65 units of the Tata Nexon EV as a part of the ‘Safe Kerala’ project to enforce motor vehicle rules

The Tata Nexon EV was launched in India in January this year, at a starting price of Rs 13.99 lakh (ex-showroom), making the most affordable fully-electric SUV in the country so far. The Nexon EV is also the first electric car that Tata has introduced for private buyers. However, it looks like private buyers aren’t the only category of takers that the Nexon EV has managed to impress.

Reportedly, the Motor Vehicles Department (MVD) of Kerala has placed an order for ‘plug-in electric vehicles’ for 65 various enforcement squads under the ‘Safe Kerala’ project to enforce motor vehicles rules and to keep road discipline in check. This will make Kerala the first state in India to deploy fully-electric vehicles for enforcement activities.

The 65 Tata Nexon EVs will be procured by MVD through Energy Efficiency Services Ltd (EESL), a Central government institution under the Ministry of Power, which obtains EVs directly from manufacturers for government purposes. The government will be acquiring the EVs under a dry lease contract, which means chauffeurs will not be provided. 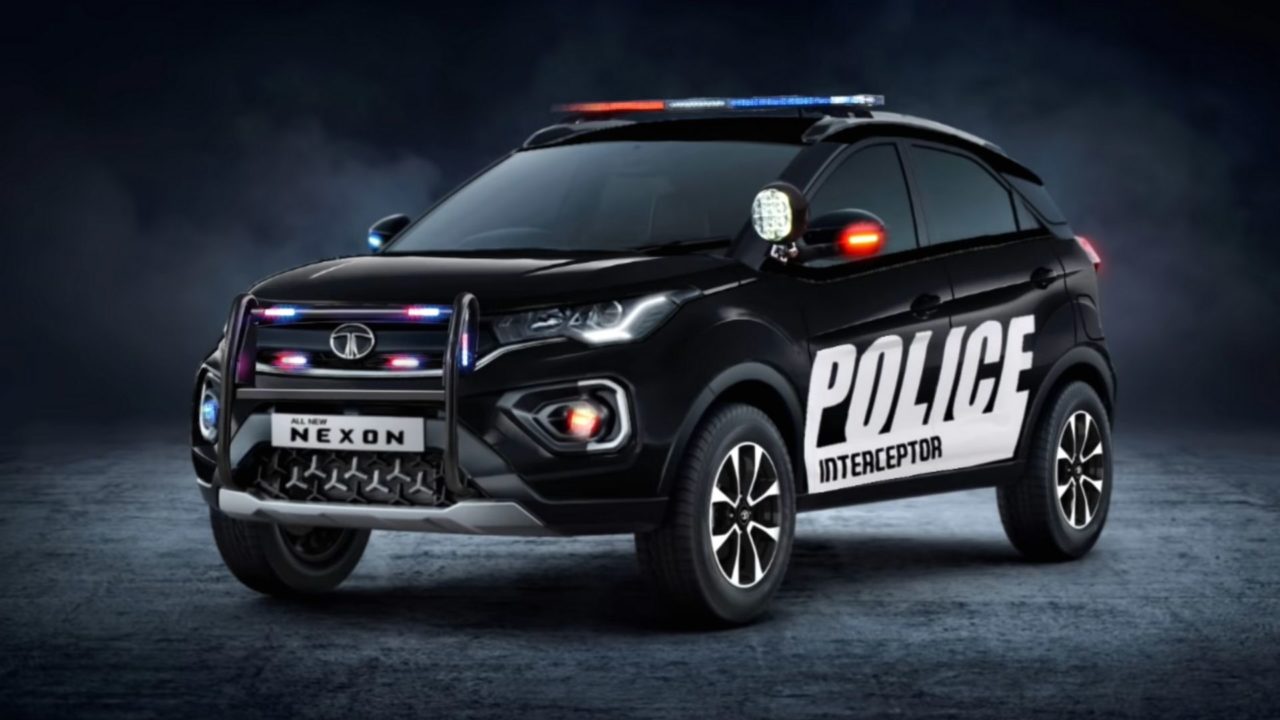 The validity of the contract will be for eight years, and the Motor Vehicles Department, Kerala will pay the cost of the vehicles upfront. K R Jyothilal, Principal Secretary, Transport, Kerala believes that choosing EVs instead of ICE vehicles will promote e-mobility and curb spending on vehicle usage. This decision is also in sync with the State’s decision to hire EVs for all government departments starting from April 1, 2020, instead of opting for diesel vehicles.

The Nexon EVs will be customised for enforcement activities, which means that the vehicles will be equipped with monitoring devices for motor vehicles, like speed radars. Apart from the driver, an MVD officer will always be available in the vehicle during the daytime, and two at night.

Talking about the Nexon EV, the car comes packed with a 30.2 kWh battery pack, which lends it a range of 312 km. With the help of a DC fast charger, the battery can be charged up to the 80 per cent mark in just about an hour’s time, while a standard 3.3 kW AC charger takes up to eight hours to fully charge the battery.

Pics For Reference Only