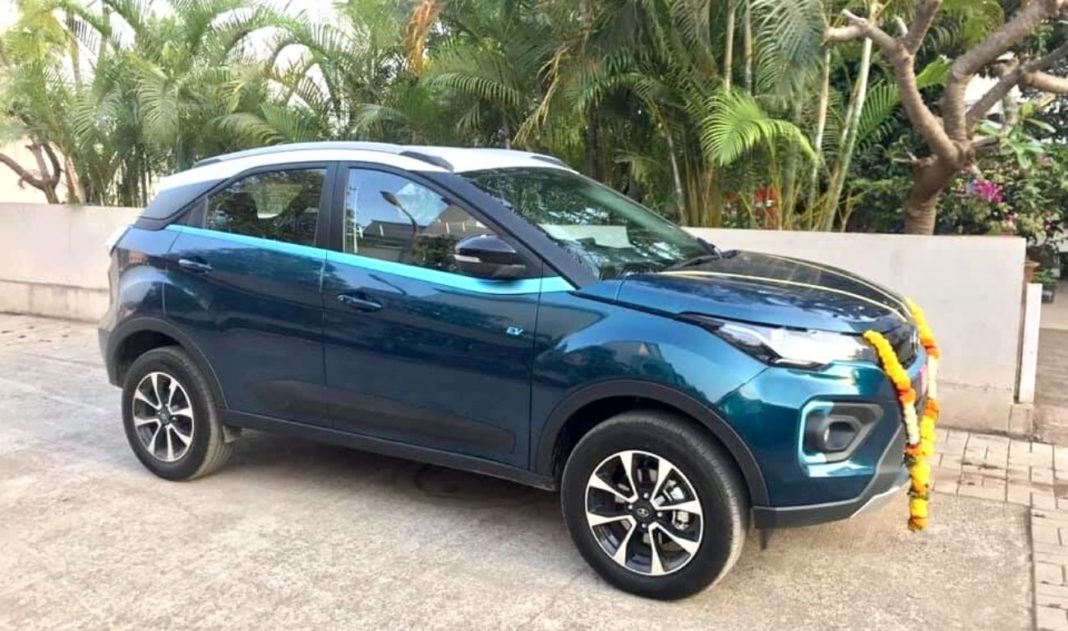 At a starting price of Rs 13.99 lakh, the Tata Nexon is currently the most affordable fully-electric SUV that one can buy in India

Tata Motors launched its first fully-electric SUV in the Indian market in the form of the Nexon EV, earlier this year at a starting price of Rs 13.99 lakh, which goes up to Rs 15.99 lakh (both prices, ex-showroom). Now, the homegrown carmaker has officially commenced the deliveries of the electric car in the country.

The Nexon comes packed with a 30.2 kWh battery under its body, which comes with an 8-year/1,60,000 km warranty. The battery can be charged up to 80 per cent in just 60 minutes with the help of a DC fast charger. Whereas a 3.3 kW AC fast charger will take about 8 hours to fully charge the battery up.

Coupled with the battery pack is an electric motor, which comes mated to a single-speed transmission. The said motor puts out 129 PS of maximum power, along with 245 Nm of peak torque. Tata claims that the Nexon EV can sprint from 0 to 100 km/h in under 10 seconds, and tops out at 180 km/h. 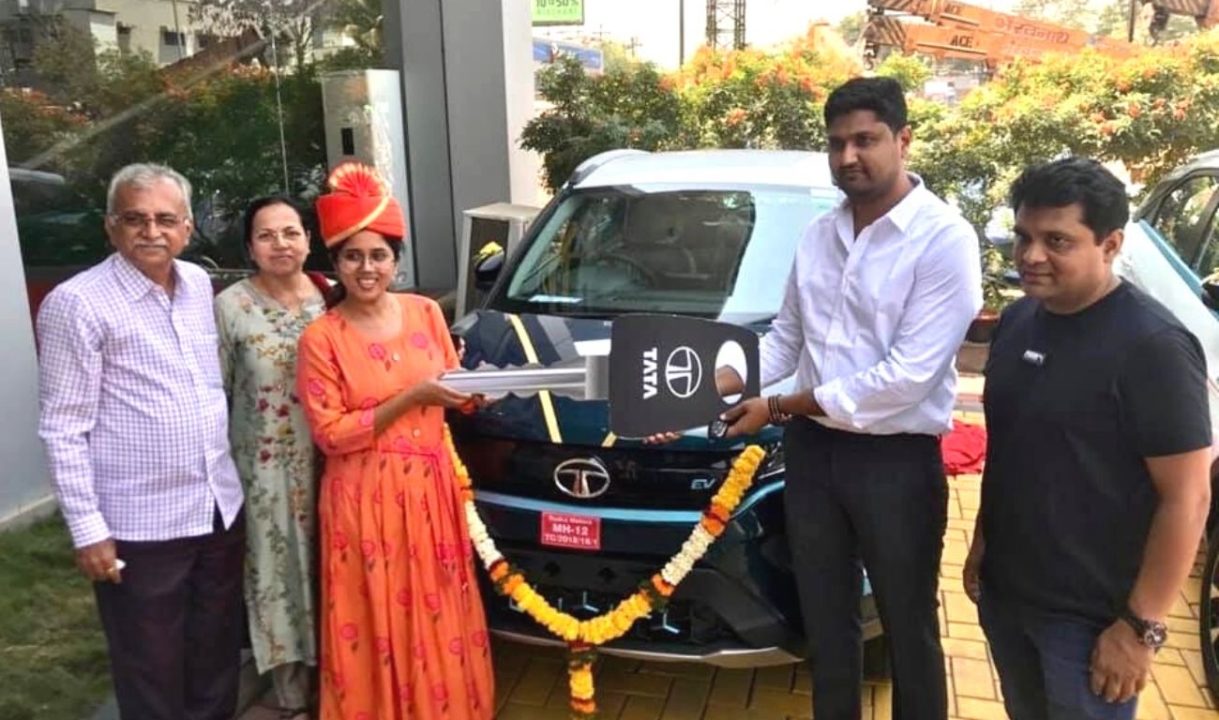 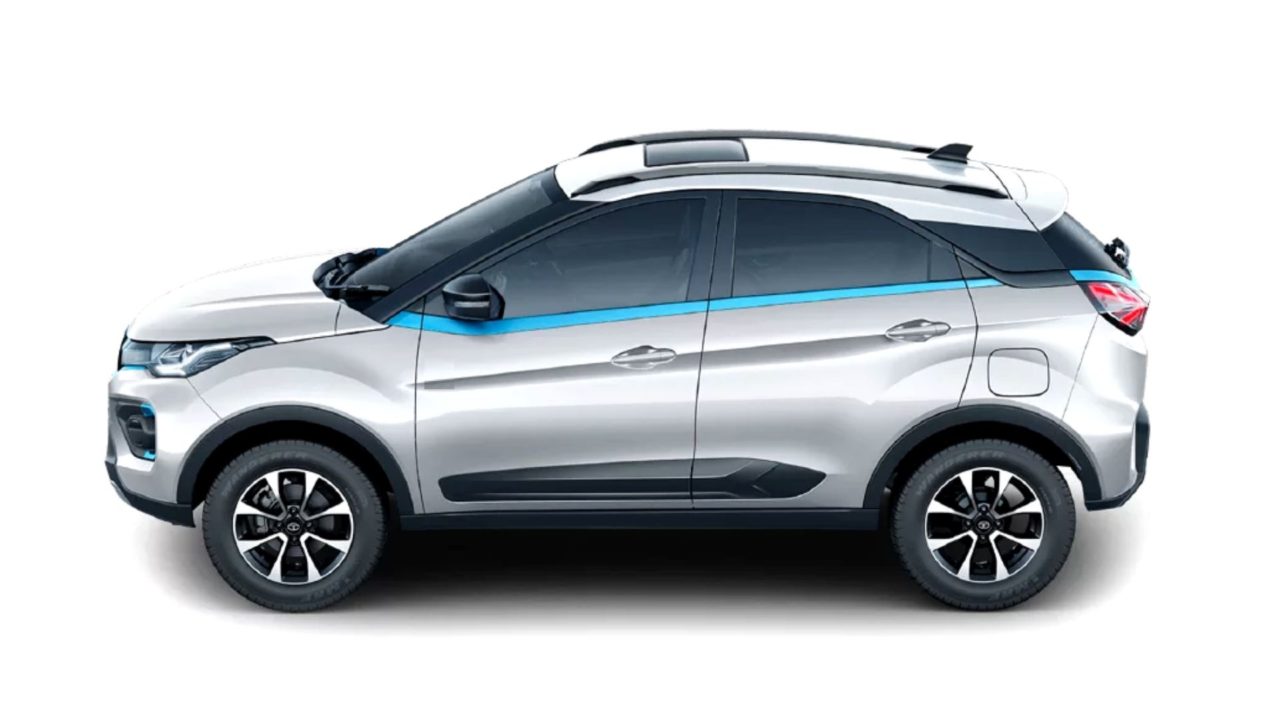 As of now, the Tata Nexon EV has no direct rival in the Indian market. The Hyundai Kona Electric and the MG ZS EV are its closest competitors but are priced from Rs 23.71 lakh and Rs 20.88 lakh (both prices, ex-showroom) onward respectively. However, the car will soon be getting a new rival in the form of the upcoming Mahindra XUV300 EV.