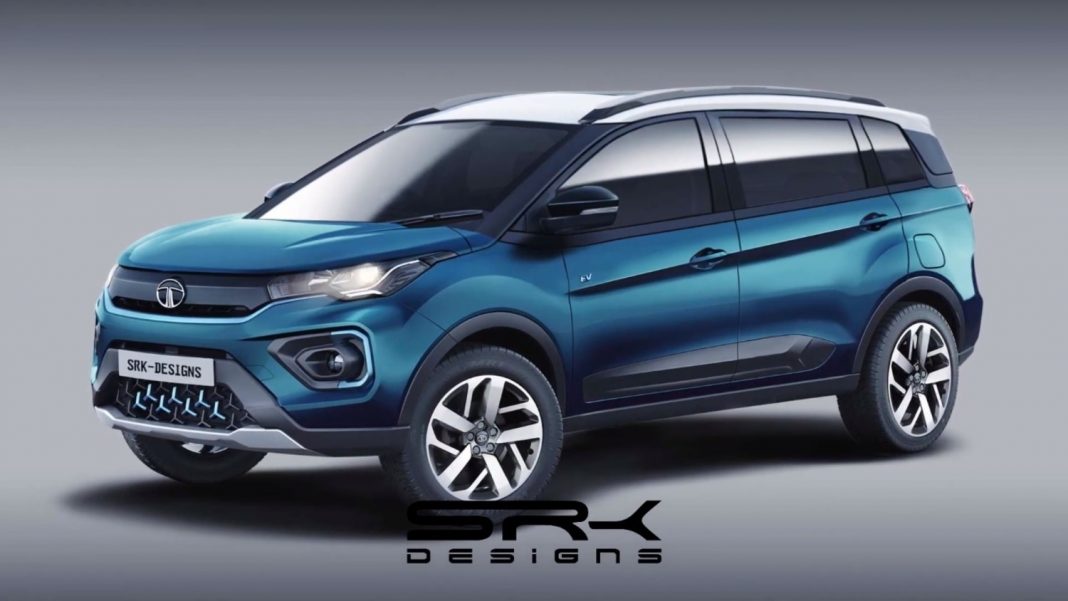 Here, we have a digitally rendered model of a Tata Nexon electric MPV, which looks like a good idea for a future EV by the manufacturer

Tata Nexon EV is currently the best-selling electric vehicle in India. In the last fiscal year (FY2020-21), Tata’s electric crossover held a 64.43 per cent share in the passenger EV market in our country, with a total of 3,805 units sold in that period. With automakers shifting focus towards electric cars (and electrified cars, like hybrids, PHEVs, etc), we expect Tata to bring out a few more EVs in the near future.

How about a stretched-out, 7-seater version of the Nexon EV? A lot of carmakers in the Indian market are busy introducing 7-seater versions of their existing SUVs (like Tata Harrier and the new Safari), and once electric cars become more mainstream, we might see this trend here as well.

The digitally rendered model we have here, created by SRK Designs, shows what a Tata Nexon EV-based 7-seater vehicle would look like. To accommodate the extra seats, the vehicle has been elongated, and the bonnet has been shortened a little for better space optimisation. The video below gives us a thorough look at the complete design process.

Due to the shorter bonnet and larger cabin, the vehicle now has MPV-ish proportions. The light blue windows highlights have also been replaced by black ones, and the alloy wheels have the same design as the ones on the Harrier and Safari. Except for these details and the altered dimensions, the exterior design of the vehicle remains largely unchanged.

If a Tata Nexon-based electric 7-seater MPV were to exist, it would likely end up looking like this digitally created model. However, the electric vehicle market in India isn’t too big at the moment, mainly due to low demand from buyers. However, automakers all over the globe are electrifying their vehicles, and perhaps in a few years, electric vehicles will be fighting for dominance in the Indian market against petrol/diesel-powered cars. 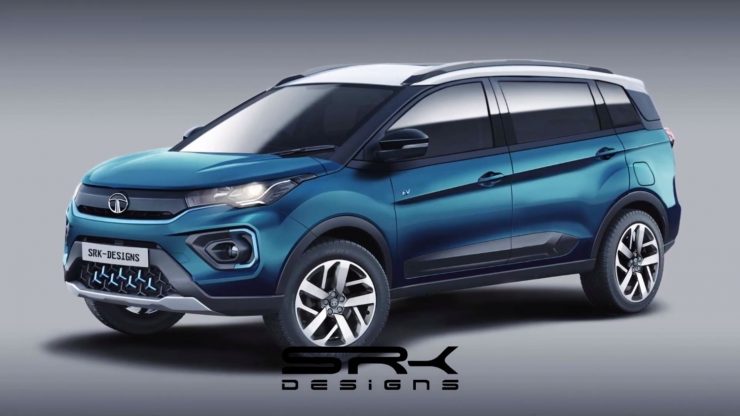