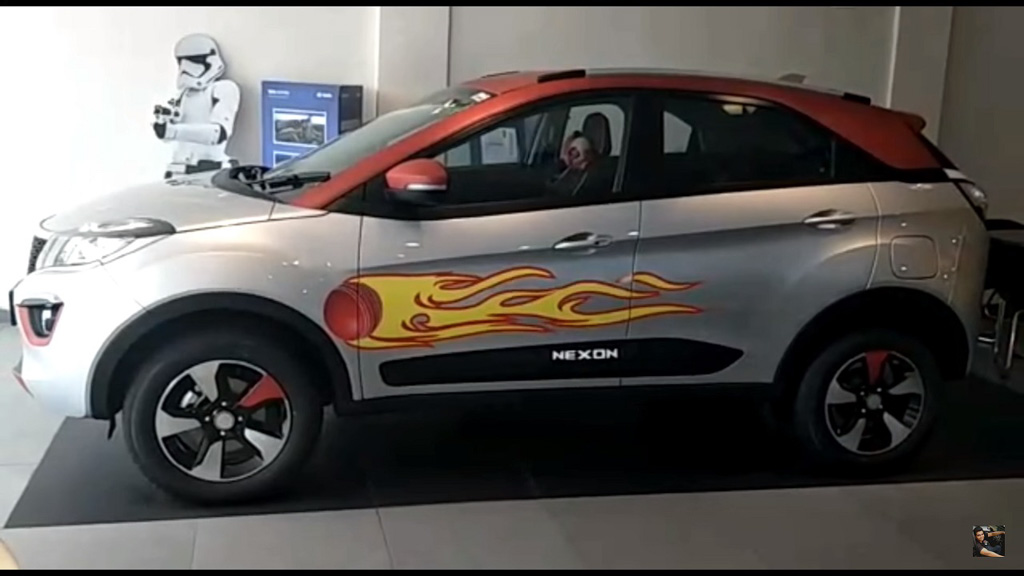 For this year’s IPL, Tata Motors is an official partner and before the opening contest, captains of the eight franchisees competing autographed a Nexon in a bid to increase awareness on cancer plague in the country.

The signed subcompact SUV is auctioned and the proceeds go to the Tata Cancer Care Trust as a support for the underprivileged people. Tata Motor’s partnership with the league has also led to financial assistance in research for cancer. 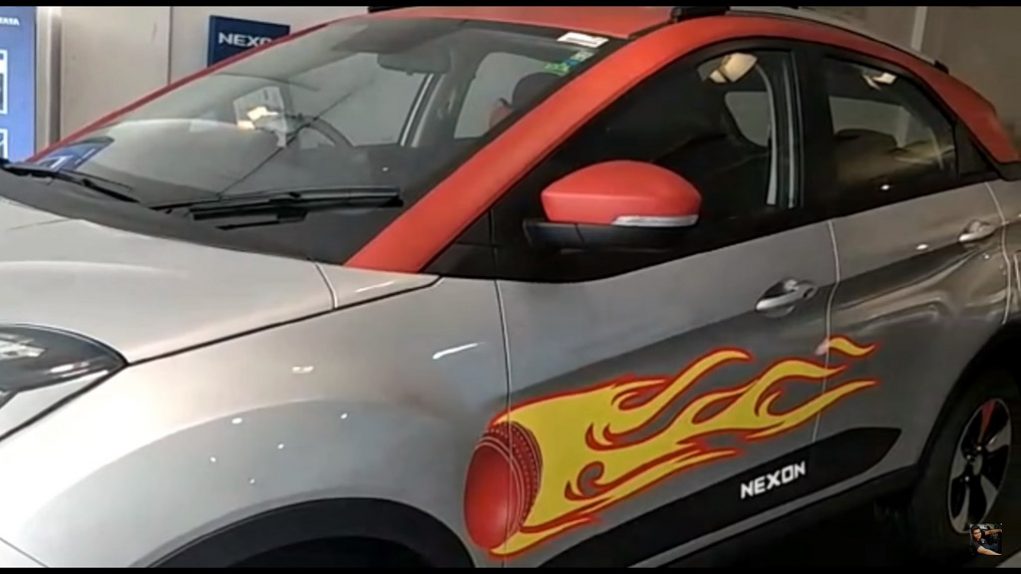 The Nexon has been on display at every IPL event and as a token of appreciation the Man of the Series will earn the subcompact SUV. As part of the season’s celebration, we have witnessed dealer-level special editions being created.

Latest on the list has Delhi Daredevils theme incorporated on it. Responsible for a couple of other fan-made dealership level editions, a youtuber has showcased his latest creation. His Tata Nexon Delhi Daredevils IPL Edition adorns red roof and red coloured wing mirrors with the same contrast theme carried on other design elements such as bumpers up front and rear, fog lamp housing, 16-inch alloy wheels and even the front grille. 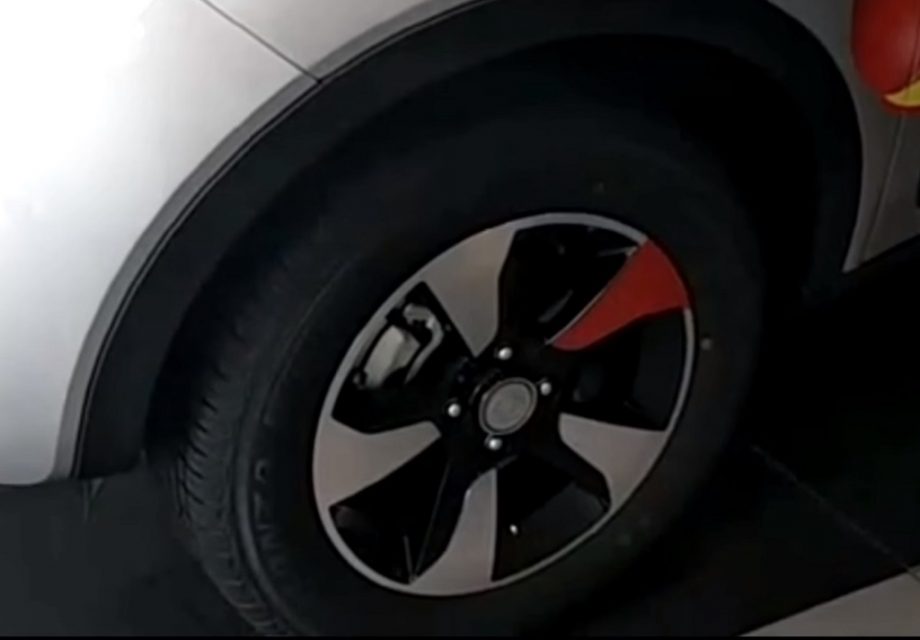 The signature ivory accents connecting the roof and the body of the SUV as well as the wheel arches are finished in black colour. The side profile has fiery cricket ball graphics, going in line with the overall design.

The ceramic white highlights running along the window line have been redone in black. Decals of a flaming cricket ball mimicking the older Delhi Daredevils logo sit on the sides. Price for all these exterior customisation has not been revealed yet and it based on the range-topping XZ+ variant.
source