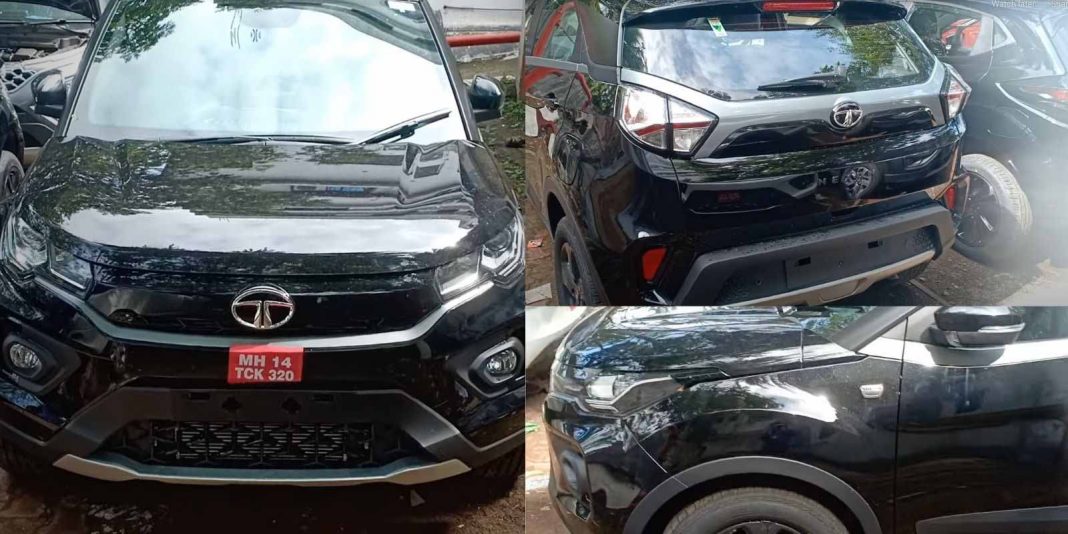 Less than a couple of years ago, Tata Motors introduced the Dark Edition variant of the Harrier with a total of 14 upgrades over the regular model and it became popular amongst customers. Currently, it is sold in XT, XT Plus, XZ, XZ Plus, XZA and XZA Plus trims and the speculations surrounding the expansion of the Dark Edition to other models in the range only intensified when the names were trademarked.

Over the years, the homegrown manufacturer has done a good job in bringing new interests to the buyers by adding in new variants or special editions. More recently, the Harrier received the Camo Edition and it currently sits at the top of the range and going by the naming trademarks, it may as well be injected into the portfolio of other models like Tiago, Nexon and Altroz.

A new set of spy pictures surfaced on the internet indicates that the Nexon Dark Edition and the Altroz Dark Edition are next in line to launch as they are spotted at a dealer yard near Pune. The compact SUV and the premium hatchback are based on the Impact Design philosophy and the blackened elements can be seen elevating their already stylish appeal. 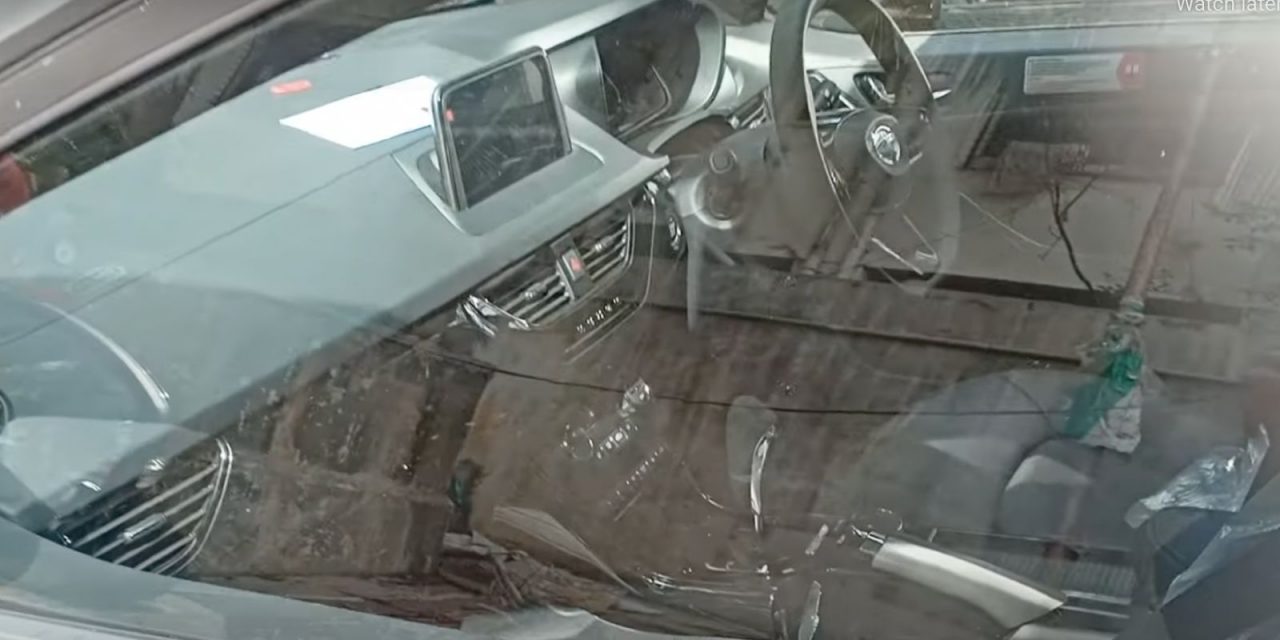 Similar visual updates can also be seen on the Altroz. We expect the Tata Nexon Dark Edition and Altroz Dark Edition to be offered in multiple trim levels including XT, XZ and XZA and they could cost around Rs. 30,000 more expensive than the standard model. With no change in performance, the 1.2-litre petrol and 1.5-litre diesel engines will be utilised. 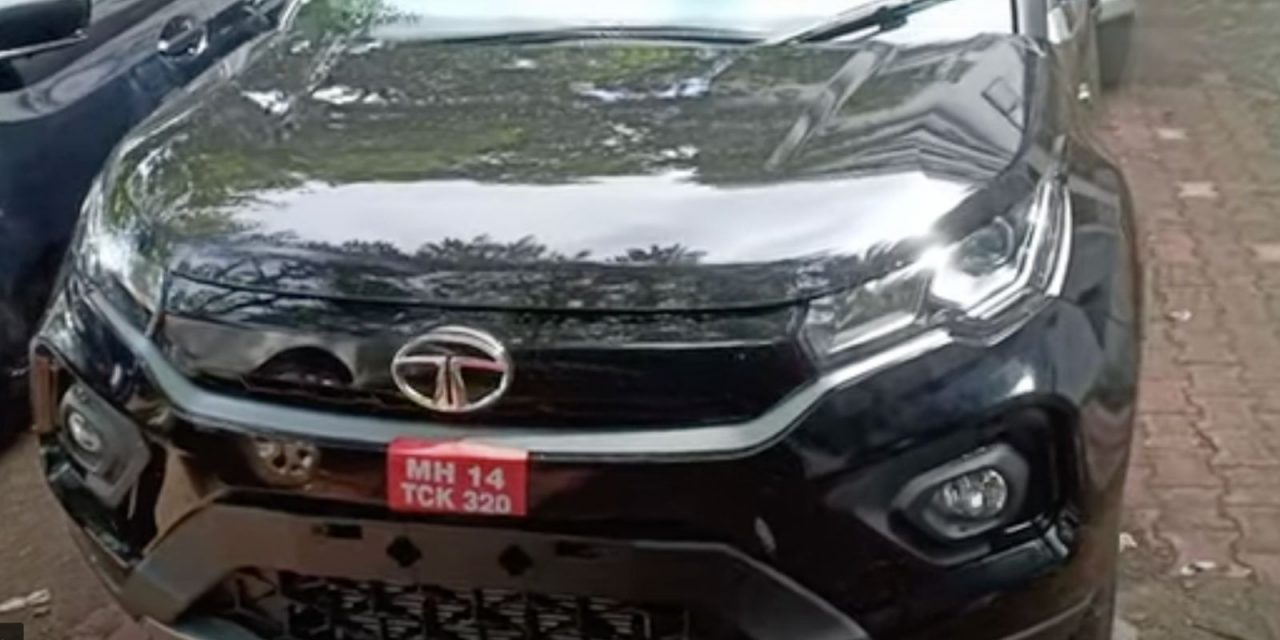 The Tiago and Tigor are also expected to get the Dark Edition variants in the coming weeks and the brand will more likely be preparing to introduce the HBX concept based micro SUV later this year as well.