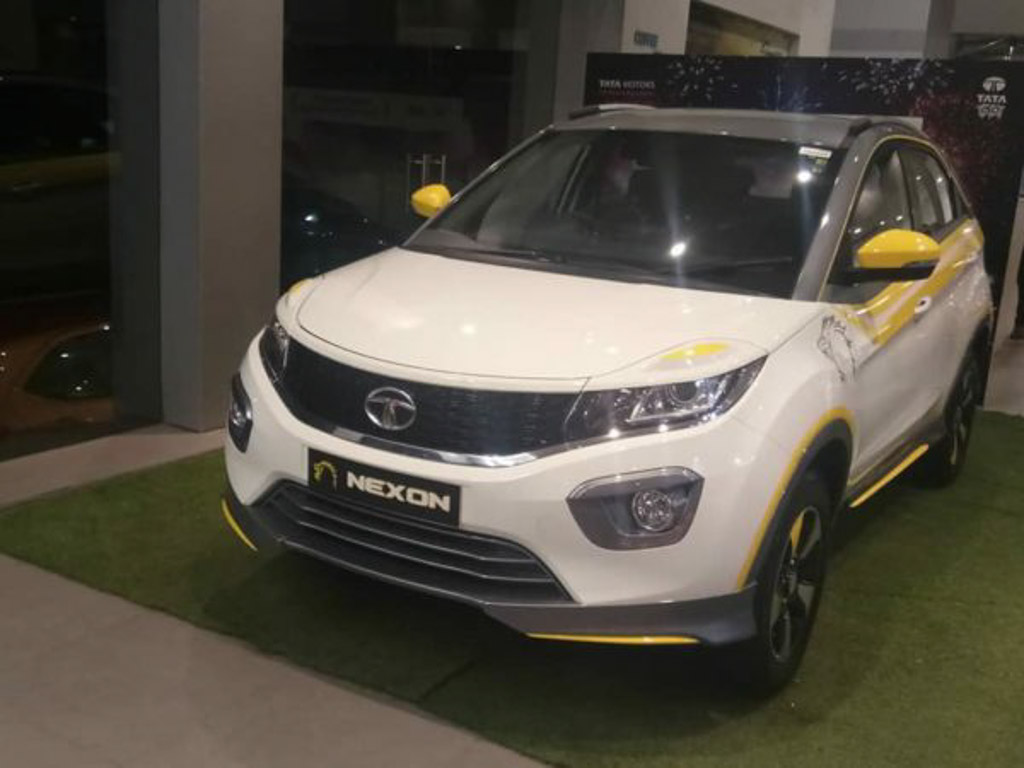 Although not being an official special edition, it has been reported to cost Rs. 75,000 in addition compared to the regular top-spec XZ+ model

Tata Motors is the official partner for the biggest sporting event in India, the Vivo IPL 2018. Just before of the opening contest, captains of eight leading franchisees competing had autographed a Nexon with aim to increasing awareness about the cancer plague in the nation.

The subcompact SUV will be auctioned and the proceeds will go to the Tata Cancer Care Trust as a huge support for the people in need. Tata’s association with the cricket league has resulted in financial feed towards research for cancer with the captains’ autographed Nexon. 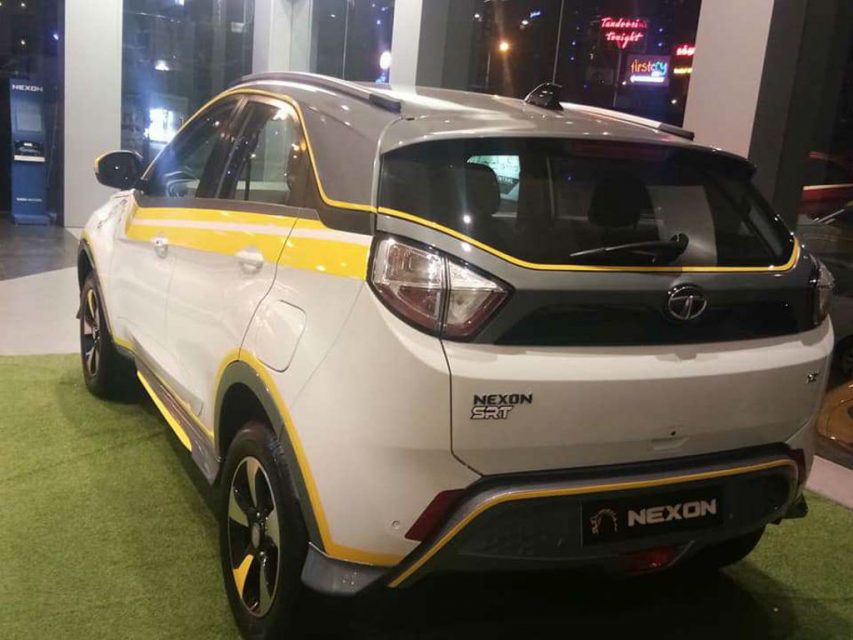 The Nexon is being showcased at every IPL match and as a symbol of appreciation the Man of the Series will earn the subcompact SUV. In order to celebrate the season, we have seen some special editions being created and the latest inclusion to the list has the returning Chennai Super Kings theme on it.

The Calgary White paint scheme is modified to replicate the team’s colour with yellow highlights on wheel arches, yellow stripes on the sides, bumper area and alloy wheels, yellow graphics on the headlamps, etc. The bumpers are customised with yellow paint while the ORVMs are adorned in the same colour with CSK logo on the fender. 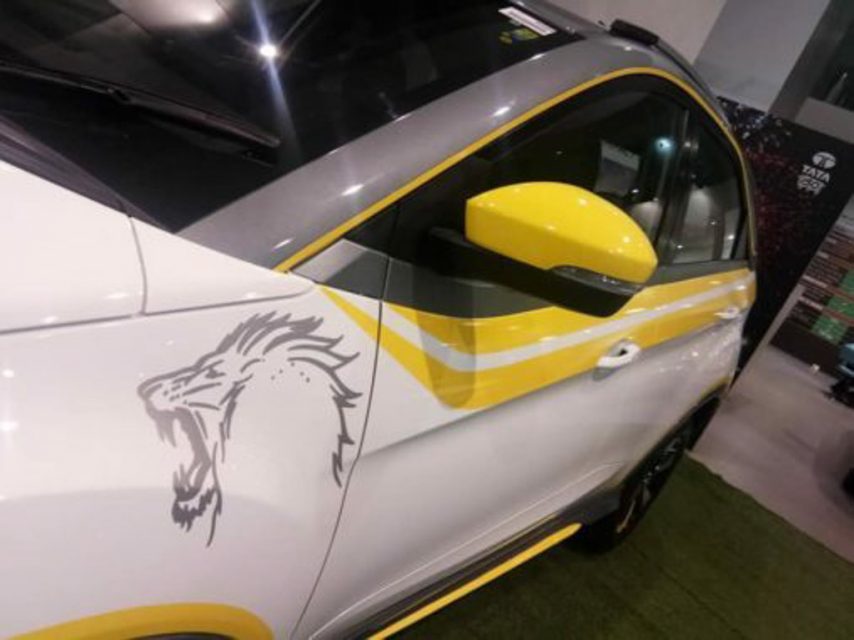 Although not being an official special edition, it has been reported to cost Rs. 75,000 in addition compared to the regular top-spec XZ+ model. No mechanical changes have been implemented as the Nexon stays put with 1.2-litre Revotron petrol and 1.5-litre Revotorq diesel engine options.

The turbocharged petrol motor is good enough to develop a maximum power output of 110 PS and 170 Nm torque. The diesel unit, which is the most powerful in the segment, makes 110 PS and 260 Nm. Both the engines are mated to a six-speed manual transmission and six-speed AMT option has just been launched.