Tata Motors recorded an extremely strong sales growth in March 2021 – over 422 per cent on a Year-on-Year basis. The Nexon was the best-selling vehicle in the homegrown carmaker’s range last month, with 8,683 units sold. This was the highest monthly sales figure ever achieved by Tata Nexon since its launch back in 2017.

Tata Motors has been recording strong sales growth in recent times, thanks mainly to the safety factor of its vehicles. The Nexon was the first made-in-India vehicle to score a 5-star safety rating for adult occupants in Global NCAP crash tests (along with a 3-star safety rating for child occupants), and it is one of the safest vehicles one can buy on a budget in our market. 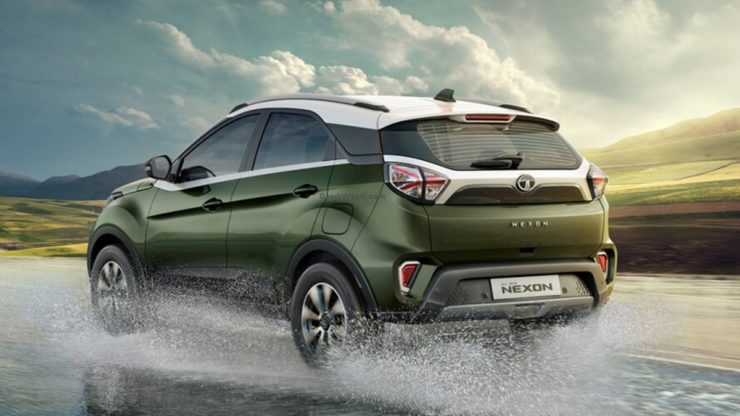 Tata Nexon is currently available with two engine options in the Indian market. The first one is a 1.2-litre, inline-3, turbocharged petrol engine, which generates 120 PS and 170 Nm, while the second one is 1.5-litre, inline-4, turbocharged diesel engine, with 110 PS and 260 Nm on tap. There are two transmission options available with both powertrains – a 6-speed manual gearbox and a 6-speed AMT.

The Nexon also has an electric version – Nexon EV – which is available with a 30.2 kWh battery pack that feeds power into a Permanent Magnet Synchronous Motor, rated at 129 PS and 240 Nm of peak power and torque, respectively. As per the ARAI test cycle, the Nexon EV delivers a driving range of up to 312 km, although the real-world range is close to around 200 km. 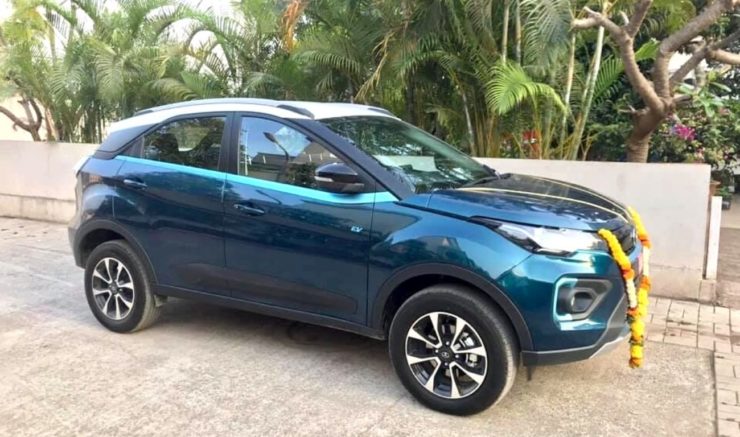