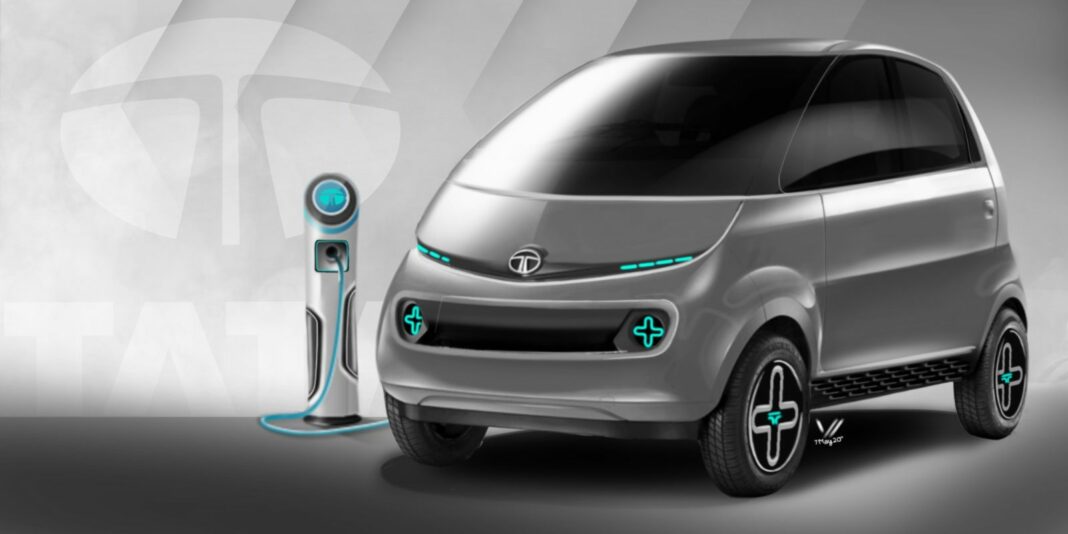 According to a recent report that emerged on the internet, Tata Motors could consider bringing back the Nano nameplate with an electrified powertrain. It could be based on a thoroughly modernised version of its original platform to suit the requirements of an EV. Citing sources, it has been said that the suspension setup and tyres will also be changed compared to the OG model.

While nothing has been confirmed yet, it is no secret that the homegrown manufacturer is planning to launch a host of all-new electric vehicles in the coming years. This calendar year saw Tata debuting two concepts namely Curvv and Avinya. The revival of the Nano could come as part of the expansion into new segments under its electrification strategy.

Currently, Tata sells the Tiago EV as its most affordable zero-emission vehicle in the market. The Tiago EV made its local debut only a few months ago and earlier this year, the Nexon EV’s range was expanded with the inclusion of the Nexon EV Max variant with a bigger battery pack enabling longer range capabilities. 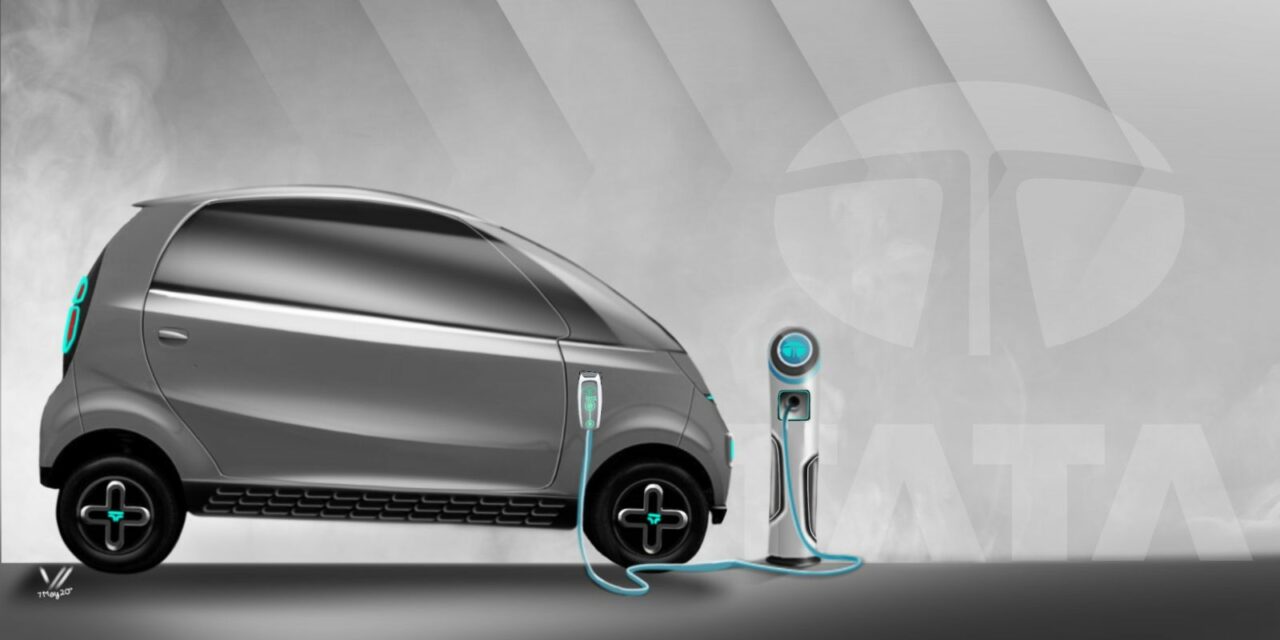 Tata has more than 80 per cent market share in the passenger EV space and it will be looking to further extend its lead at the top with a slew of upcoming electric vehicles. However, the competition will intensify by the middle of this decade as brands such as Maruti Suzuki, Toyota and Hyundai will step into the segment with dedicated pure EVs.

Mahindra unveiled the XUV400 electric SUV a few months ago to take on Tata Nexon EV Max and its deliveries will commence mostly next month. Tata is planning to introduce as many as ten new electric vehicles over the next five years. Tata will leverage its existing platforms to launch more EVs before the eventual switch to skateboard platform based electric models.

Whether the Nano EV will become a reality or not is yet unknown but the nameplate certainly has the potential to turn heads as it was the most affordable car in the world when launched in 2008. The source has further noted that if the Nano EV plans come to fruition, Tata could restart its talks with the Tamil Nadu government over the acquisition of Ford’s Maraimalainagar plant.