Tata Nano electric version (Jayem Neo) will launch on 28th November; to be built by Jayem Automotives with powertrain supplied by Electra EV

Tata Nano is all set to hit the road as an all-electric hatchback. The upcoming EV is ready to be launched on 28th November and it will be christened as Jayem Neo, as Coimbatore-based Jayem Automotives to be responsible for producing the car using the Tata provided Nano body shells and electric powertrain from Electra EV. The manufacturing and marketing responsibility of the EV will be in hand of Jayem Automotives.

Upon launch, the Jayem Neo will lock horns with Mahindra e2o Plus. Also, the first 400 units of the electric hatchback will be supplied to Ola Cabs. Initially, Jayem Automotives will sell the Neo hatchback, but at later stage Tata too might bring its own version of the car. Also, there will be a sporty version of the hatch in near future. 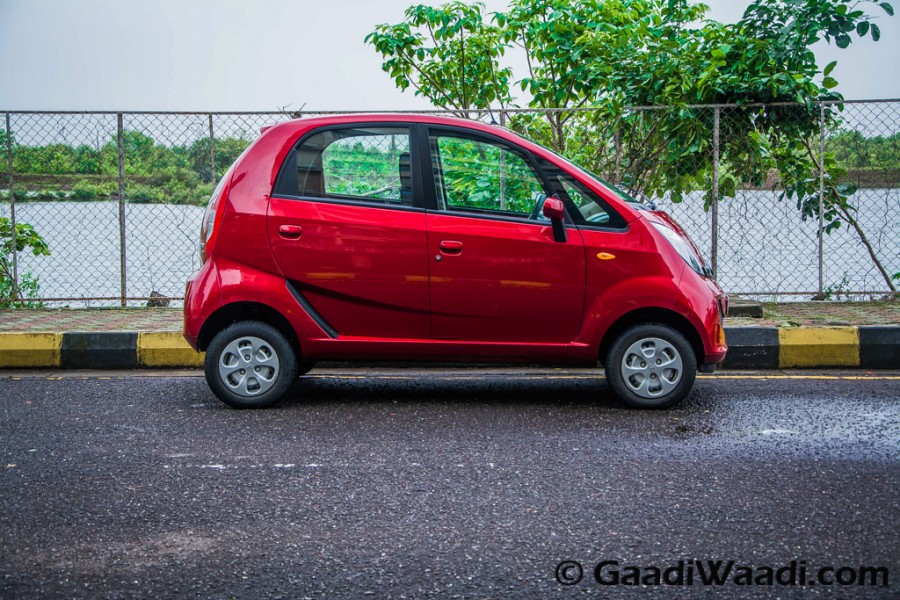 Speaking about the powertrain, Jayem Neo will draw energy from a 48 volt electric powertrain that is capable of churning out 23 hp of peak power. Expect the car to be weighing around 800 kg compared, while the petrol powered conventional model weighs 636 kg. However, the above mentioned specification will be for the fleet-spec model only.

Jayem Automotives is yet to reveal the specification of the Neo that will be sold to individual customers. This model is claimed to be powerful enough to serve the regular commuting needs. The fleet-spec model could run a range of 200 km as per ARAI certification. However, that is likely to drop to 140 km with four occupants inside the cabin and air conditioning system on. 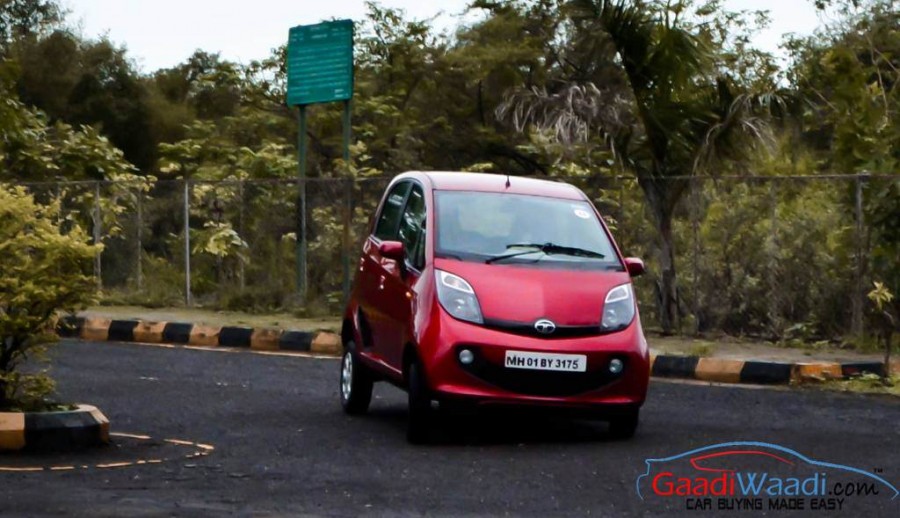 Tata Nano has been a revolutionary car from the homegrown brand. The hatchback couldn’t taste desires success in the country, but the automaker didn’t give up on it due to emotional reasons. Now, with the electric version ready to be out, we can expect it to garner interest among the buyers, as the country is rushing towards zero emission mobility under Mission EV 2030.
Source: Autocar India