Tata Motors want to give a safer option for two wheeler customers to upgrade to a car at an affordable price and the result was Nano. The Indian manufacturer introduced Nano at 2008 Auto Expo with great expectations. Initially, base model of Nano was priced at just Rs. 1 lakh, but the company didn’t get a great start with production even though bookings were really good.

Tata Motors was planning to manufacturer Nano at their new plant in West Bengal but problems with farmers for land acquisition delayed Nano and the company had to shift production to Gujarat. The initial models built quality were so bad and some of them even caught fire which damaged the reputation of brand and bookings.

Since then Nano project never picked up. Over the years, Tata Motors has launched several updates with improvements for body and adding more features like power steering and music system. The price has also gone up with each updates and Nano price starts at Rs. 2.36 lakh (Ex-Showroom, Delhi).

The current generation model is in the market for more than 10 years and it is near the end of its life cycle as Tata Motors is planning to discontinue Nano. The company produced just one unit last month and sold 3 units which is significantly low compared to 275 units manufactured and 167 units sold on same month last year. 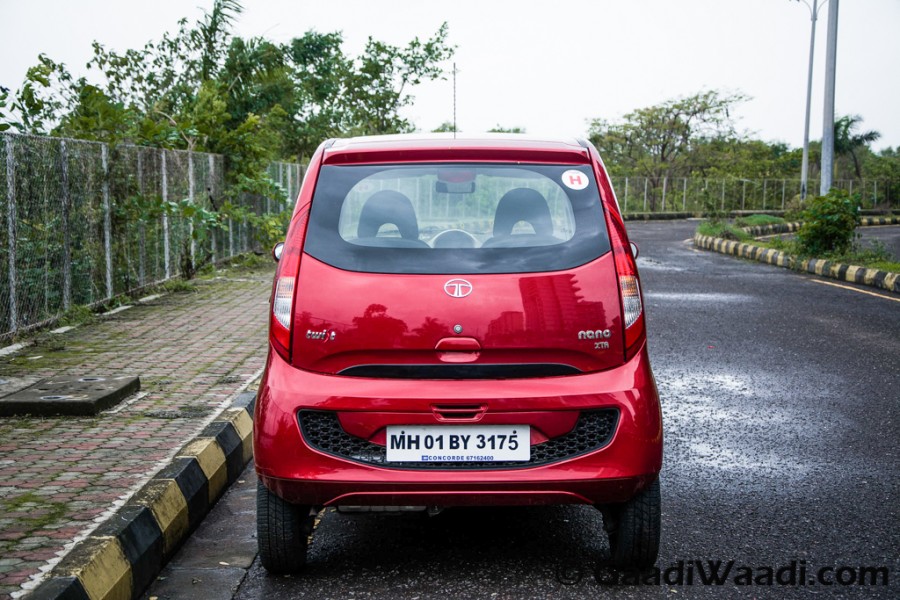 Tata Motors hasn’t exported a single unit of Nano last month, which all point out that the model could depart from its portfolio soon. The Indian manufacturer hasn’t confirmed or denied whether the Nano could get a new generation model to revive the brand. But Tata Motors confirmed that Nano is still in production and it will be manufactured depending on market demand.

Tata Motors was loosing money on Nano project from start because of aggressive pricing and continued the production due to emotional reasons only. The company won’t be able to sell current generation model after the new crash test norms which come into effect next year.