Tata does not appear to be considering a 4×4 option for any IC-engined models and instead, the upcoming electric cars hold high possibilities

In a recent interaction during the debut of the Tata Curvv concept, Shailesh Chandra, MD, Tata Motors Passenger Vehicles, announced his brand’s interest in developing an electric model with an all-wheel-drive configuration. He further noted that Tata is not thinking about such a drive layout for an IC-engined model and thus the possibilities of a Safari 4×4 can be squashed?

He was quoted saying, “ We would like to have an electrified all-wheel drive model. We are frankly not thinking about an ICE in a 4×4, but we are actively thinking about electric vehicles. In certain SUVs, we would think about some of the SUVs which are in the pipeline.” The arrival of a 4X4 zero-emission SUV will largely depend on the market survey.

If the survey shows meaningful volumes can be drawn from customers, Tata may eventually bring the production model after displaying it in its conceptual form – in a similar fashion to how the latest Tata vehicles are brought into the domestic market. But what could it really be? The Tata Curvv concept has been confirmed to give rise to an electric midsize SUV coupe. 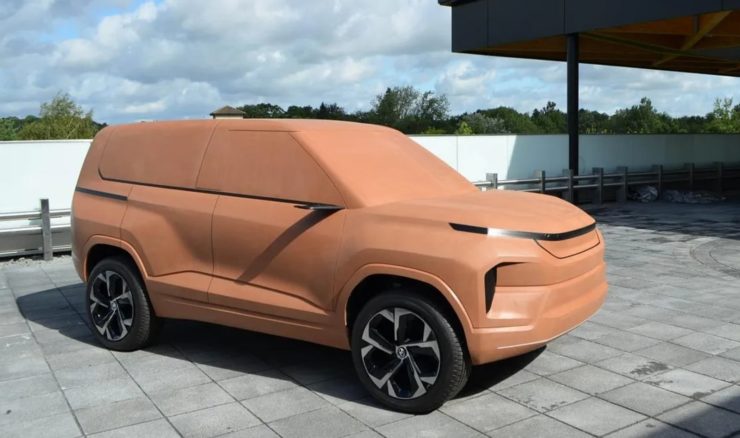 In all likelihood, it will compete against the recently facelifted MG ZS EV, upcoming Hyundai Kona Electric and Kia e-Niro along with the Maruti-Toyota midsize electric SUV. The Maruti Suzuki YY8 and Toyota’s iteration will reportedly be produced in 2WD and AWD configurations with single and dual electric motor configurations with a range of up to 500 km.

The production Tata Curvv will be underpinned by the generation 2 platform, which is said to accommodate larger battery packs and different body styles. Thus, the possibilities of the 4X4 electric model being the midsize SUV Coupe are high as well but it’s too early to judge at this point in time. We do already know that the road-going Curvv will be launched by 2024. 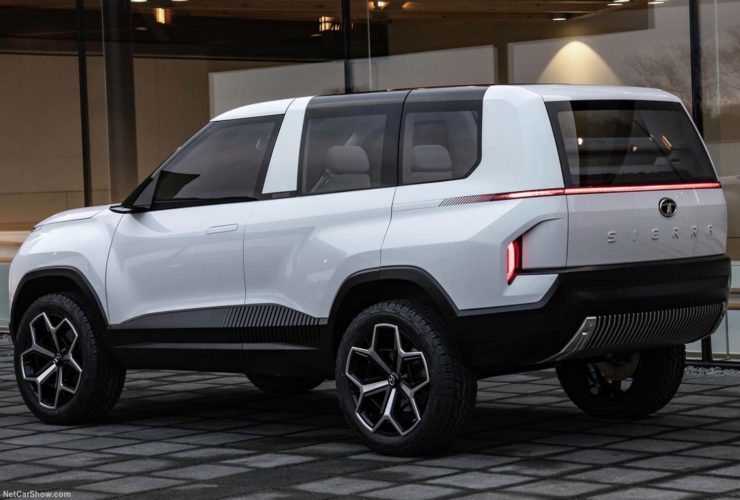 It will be introduced as an EV first and therefore, Tata could have the first-mover advantage over Maruti Suzuki and Mahindra as their respective midsize EVs are expected only around 2025. The gen 2 electric architecture will be able to fit in high-density energy-efficient battery packs capable of driving range between 400 km and 500 km.