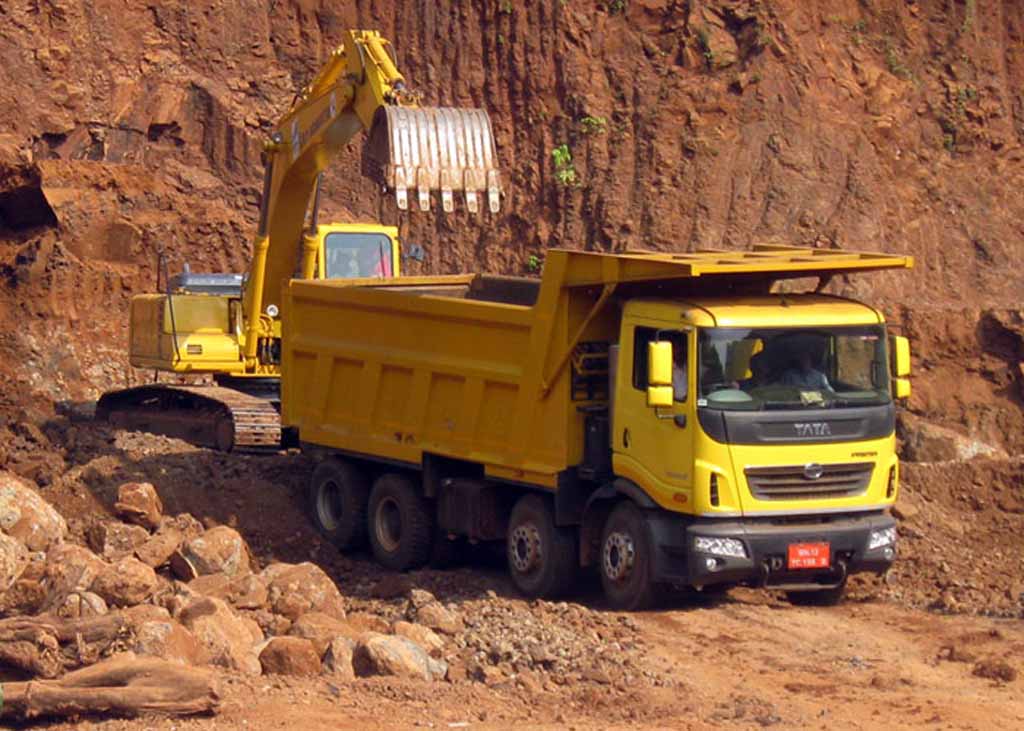 As India is thriving towards BS-VI emission norm that is to kick in across the country from April 2020, auto manufacturers present in the country are working to upgrade the engines to new stricter emission norm. India’s biggest truck manufacturer Tata Motors has partnered with Canada based Westport Fuel Systems for the development of four-cylinder and six-cylinder engines for commercial vehicles.

Westport Fuel Systems will supply the critical natural gas components to Tata Motors that will be needed for the development of advanced gas injection system for the new BS-VI engines. While the homegrown automaker is working on these engines for its commercial vehicle fleet, it is also working on upgradation of the passenger vehicle engines to meet the new emission norm. This is not the first time Tata Motors has tied up with Westport Fuel Systems, as the two companies previously joined hands to develop the BS-IV engines that currently work in the Tata CVs. The auto manufacturers present in India got five years for the transition to BS-VI from BS-IV norm. In such short time, the automakers were needed to join hands with other companies that specialise in powertrain development.

Tata Motors is also trying to introduce new efficient CNG engines to its CV fleet that will help the brand to consolidate its pole position in the Indian commercial vehicle market. It would also help the auto major to increase its market share with sales boost. Meanwhile, Greaves Cotton has partnered with Piaggio to develop and supply BS-VI diesel and alternative fuel engines to the Italian automaker. These engines will be used in Piaggio’s small commercial vehicle fleet. As the small commercial vehicle market has been experiencing a rapid growth in recent years, Greaves-Piaggio partnership is expected to give the later a strong hold in the domestic market.