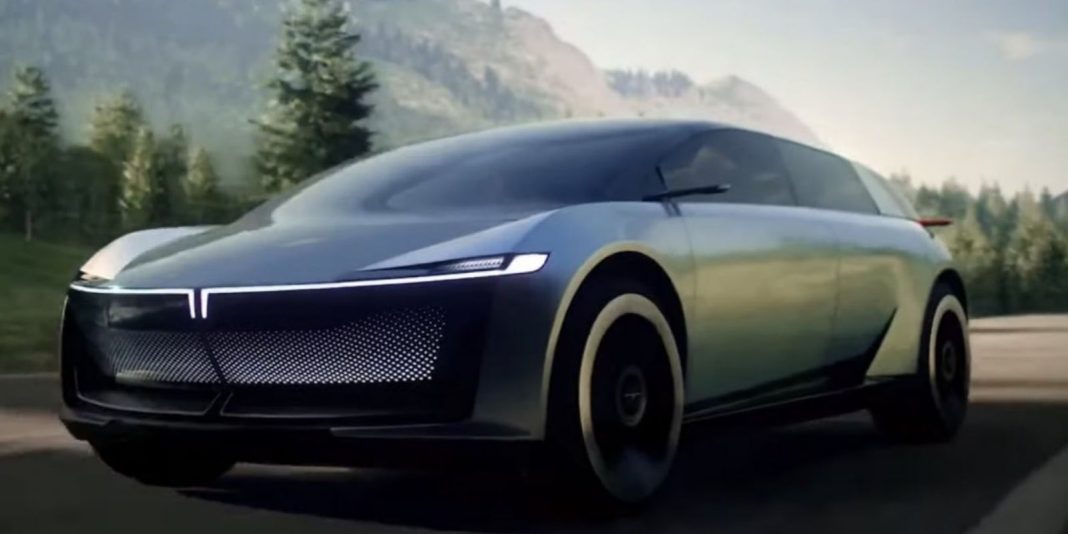 Tata Motors has trademarked the names Xiomara, Auroar, Styzor, and Bovita in India, which are likely for its future EVs

Tata Motors is planning to aggressively expand its passenger car lineup in the Indian market, and many of its upcoming models will be electric vehicles. The manufacturer recently unveiled two concept EVs, namely Curvv and Avinya, which are based on the brand’s new Generation 2 and Generation 3 architecture, respectively.

While the Gen 2 architecture supports both electric and fossil fuel powertrains, the Gen 3 architecture has been designed solely for EVs. Both these platforms will be utilised by the homegrown manufacturer for its upcoming cars, and it seems like work has already begun! Multiple new names have been trademarked by Tata Motors in India – Bovita, Styzor, Auroar, and Xiomara are the most recent ones.

While we cannot confirm what these names would be used for, we believe that they have been registered for future Tata EVs. All these words have an international feel to them, especially Auroar (seemingly a wordplay on Aurora) and Xiomara (a Spanish-origin name), which leads us to believe that the manufacturer is eyeing international markets with these upcoming vehicles. The manufacturer had previously trademarked the name ‘Sliq’ as well. 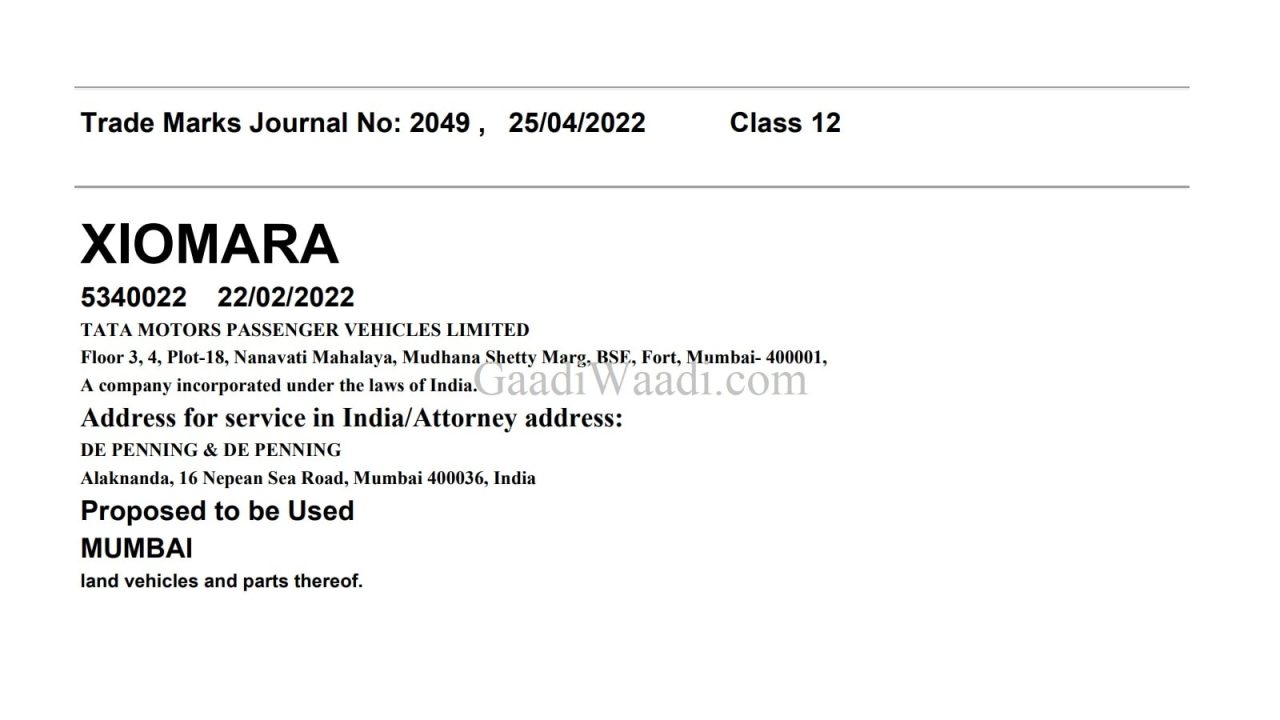 The production version of Tata Curvv is expected to launch in India by 2024, and it will arrive in an all-electric (EV) avatar first. Its ICE version (with both petrol and diesel engine options) is expected to follow a little while later. Tata Avinya’s production-spec version will arrive by 2025, solely as an EV.

Tata Motors has a few other EVs in the pipeline. The manufacturer will launch the long-range version of Nexon EV (Nexon EV Max) in India within the next few days, and Altroz EV is expected to hit the shelves in the near future. Sierra EV is currently under development, slated to arrive by 2025, and an electric version of Punch is also in consideration right now.