Tata Motors is planning to unveil a new EV on April 29th, 2022, and we believe that Altroz EV will finally have its official debut now

Tata Motors has sent out media invites for the global unveiling of a new EV, scheduled for April 29. The manufacturer has not confirmed what this new electric vehicle is, but we have a guess; this could be the long-awaited Altroz EV! The electric hatchback was showcased back at the 2020 Auto Expo, but it is yet to go into production.

The language of the invite does hint at this being a brand new model, which is why it seems likely for this to be Altroz EV. The pre-production model showcased at the Expo had the same design as the regular ICE Altroz, but with blue highlights on the exterior and interior, along with different alloy wheels. The final production version will likely not look too different.

Tata Motors was initially aiming for a target driving range of around 250 to 300 km, and the lithium-ion battery pack will have fast-charging capability as well, which will allow it to be charged from 0 to 80 per cent in just 60 minutes. Some reports did suggest that the driving range could be even higher than Nexon EV, but the specs are a mystery right now. We’ll hopefully know for sure very soon. 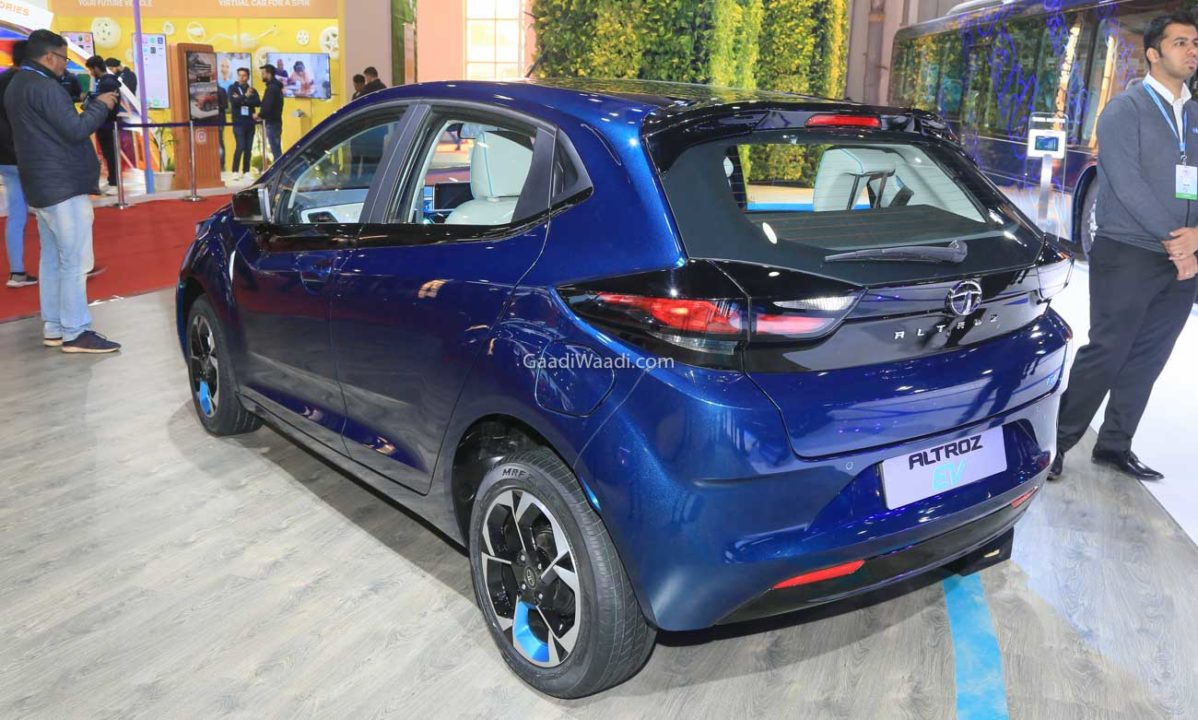 There’s another possibility – the homegrown carmaker could be unveiling the long-range Nexon EV in India, which will get an updated Ziptron electric platform. The new (long-range) version of the electric SUV has been spied a few times during road testing, and it will feature plenty of changes over the existing version.

The updated Tata Nexon EV is expected to get a larger 40 kWh battery pack, which should improve the driving range significantly. The long-range version will go on sale alongside the current (standard-range) version, which comes with a 30.2 kWh battery pack. Other than that, spy pictures have revealed that the updated electric SUV will get rear disc brakes as well. 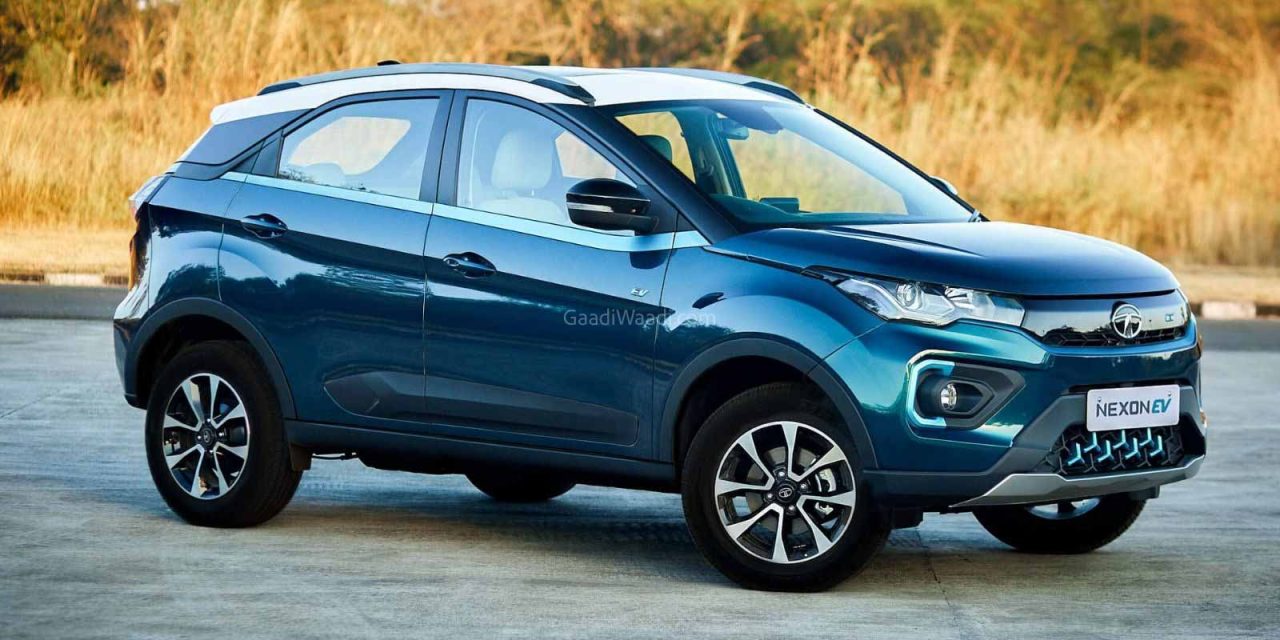