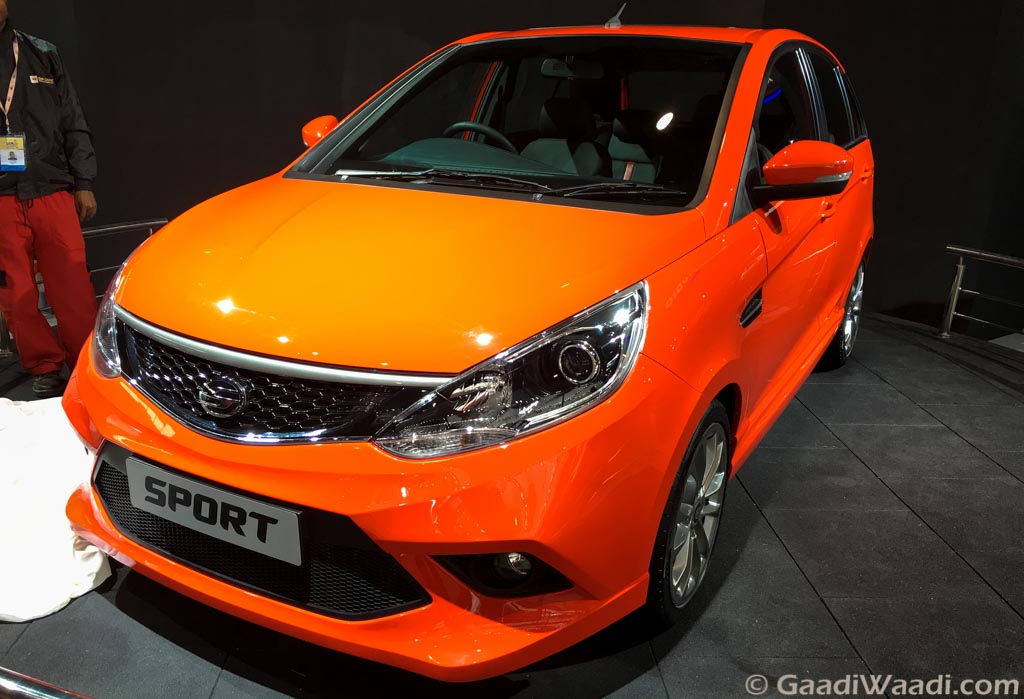 Tata Motors to make special performance cars via joint venture signed with Jayem Automotives; to set up a manufacturing plant in Coimbatore

Tata Motors is focusing on building performance oriented cars apart from manufacturing regular passenger cars. For that, the automaker has strengthened its partnership with its long term alliance Coimbatore-based Jayem Automotives. The two companies have announced 50:50 joint venture called JT Special Vehicles, under which they will manufacturer special performance variants of the regular Tata Motors passenger cars.

The performance cars will come wearing exciting designs compared to their respective regular versions. They will be produced at the facility in Coimbatore, which the two companies are about to set up. Tata Motors has already cleared its ambition towards the performance cars by launching its sub-brand Tamo. At the 2017 Geneva Motor Show the brand has displayed Tamo Racemo sportscar as well, which is expected to launch in Indian market sometime during December this year. 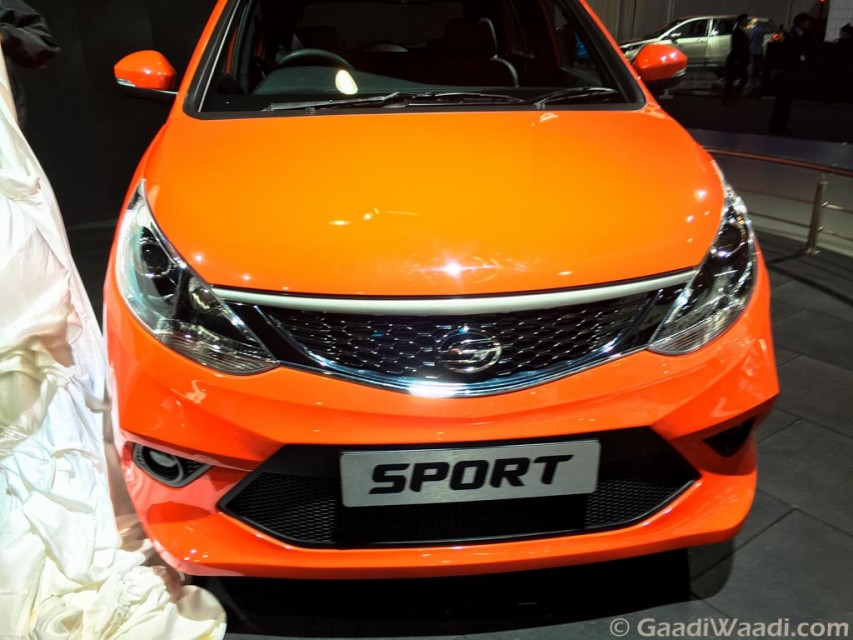 It is not clear when the performance variants of the Tata passenger cars will hit the market, but they could start arriving from later this year or in 2018. Interestingly, the Tata Bolt Sport hatchback displayed at the 2016 New Delhi Auto Expo was developed by this team. Now it is to be seen which car gets the next sporty performance variant.

As the Tiago is a very interesting modern product from the auto manufacturer, it could receive a sportier variant. Interestingly, Tata own customisation studio offers a sporty customisation kit for this hatchback and the company has expressed its desire to develop a fully kitted version of the car, to be christened as Tiago Aktiv. In that case, we may see the hatchback coming with a high-performance variant developed under the joint venture. 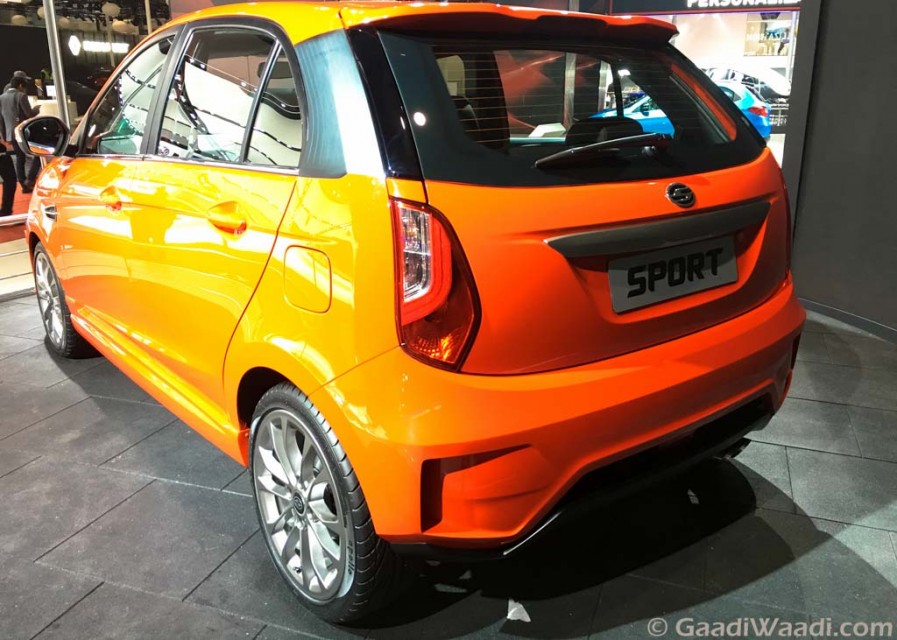 Speaking about its plan, Tata MotorsChief Executive Officer and managing Director Mr. Guenter Butschek has said that the partnership will introduce exciting performance variants to the brand’s portfolio. As the next edition of the prestigious New Delhi Auto Expo is scheduled next year, we can expect to see the first high-performance car from JT Special Vehicles being showcased at the biennial event.