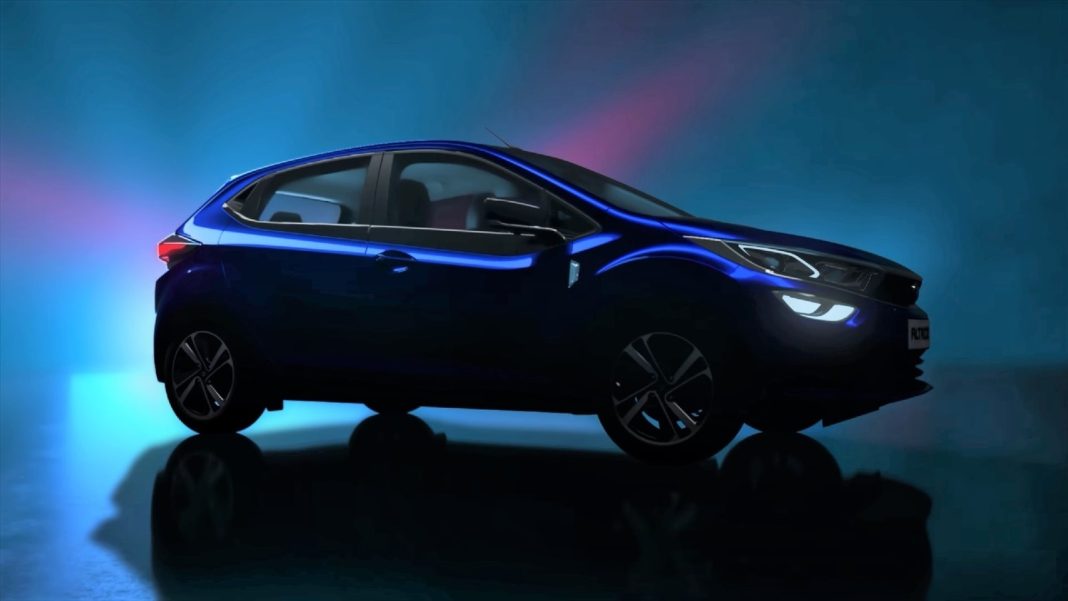 Tata Altroz EV is expected to go on sale before the end of this year, likely with a driving range of around 300 km and a lot of premium equipment

Tata Motors is planning to launch a bunch of new EVs in the Indian market in the next few years. The manufacturer recently unveiled two new concept EVs – Curvv EV and Avinya – which are expected to arrive in 2024-2025. Previously, the carmaker also showcased the Sierra concept, which will also launch in the coming years.

Before these, we expect the manufacturer to introduce the electric version of the Altroz hatchback in India, likely before the end of this year. Tata Altroz EV was showcased in pre-production form at the 2020 Auto Expo, and it was initially expected to go on sale before the end of that year. However, the pandemic played spoilsport to those plans, and the electric hatchback was put on the back-burner.

Now that the Indian car market is on the road to recovery, all the pending car launches are steadily happening. The EV market is much smaller, so electric vehicle launches are significantly slower in comparison. However, electric mobility is steadily growing in our country, and Tata Motors wishes to maintain its lead in this space.

The pre-production model of Tata Altroz EV showcased at the last Auto Expo had a target range of 250 km to 300 km on a single charge. The technical specifications were not revealed back then. The manufacturer is expected to offer Altroz EV with range and performance comparable to Nexon EV.

We expect Tata Altroz EV to offer the same level of equipment as the ICE Altroz. This would include a 7-inch touchscreen infotainment system (with Android Auto and Apple CarPlay), a semi-digital instrument console (with a 7-inch MID), automatic climate control, Zconnect connected car tech, etc.

The onboard safety will be impressive as well, with six airbags, ISOFIX child seat anchors, rear parking camera, TPMS, ABS with EBD, etc., on offer. The regular ICE version will also get six airbags soon, as the government of India will make that mandatory starting September this year.

Tata Altroz EV will be positioned between Tigor EV and Nexon EV in the carmaker’s range, with an expected starting price of around Rs. 12-13 lakh (ex-showroom). It won’t have any direct competition in the Indian market upon launch.